The waters around Noyo, California are some of the deadliest in the world and that's exactly how Canco a huge fishing and food processing mega corporation wants it. This organization has recently come into prominence by supplying the Ruinous California wasteland with processed fish rations, gene modified fish for aquatic farming and disposable military troops. The mega corporation controls Noyo and has had the town and its aquatic environs remade and fortified with extensive holdings spread throughout the entire coast line. 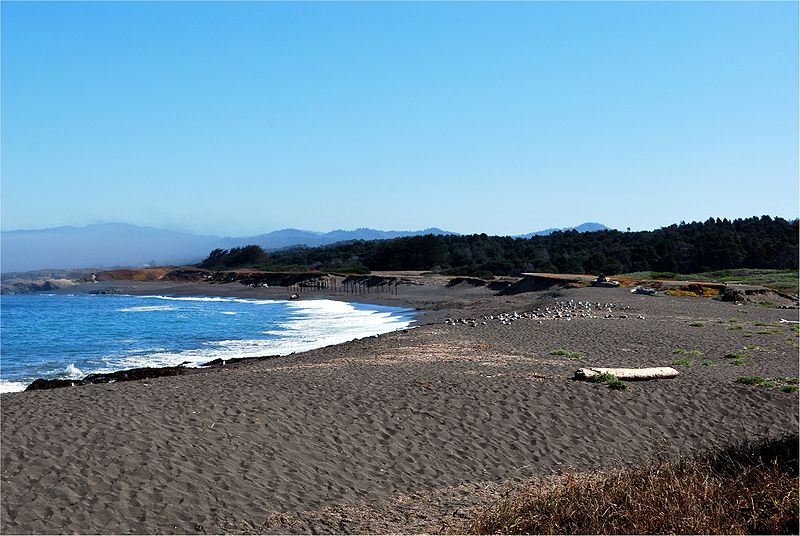 
This megacorporation employs some three hundred mercenary troops to manage its mutant strains which are employed throughout the various Pacific islands by local mutant warlords, kings, and petty tyrants. The Mutant Coelacanths have been encountered as far away as the seas of Japan and beyond. There are at least seven known varieties of these mutants and the company has had to pacify and eradicate several escaped tribes that have rampaged through the area several times. Because the waters around parts of California are controlled by the Deep One tribes there has been several attacks and invasions between Deep One forces and Coelacanth mutants. These have usually ended with the deaths of hundreds of Coelacanth mutants at the clawed hands of Deep Ones. 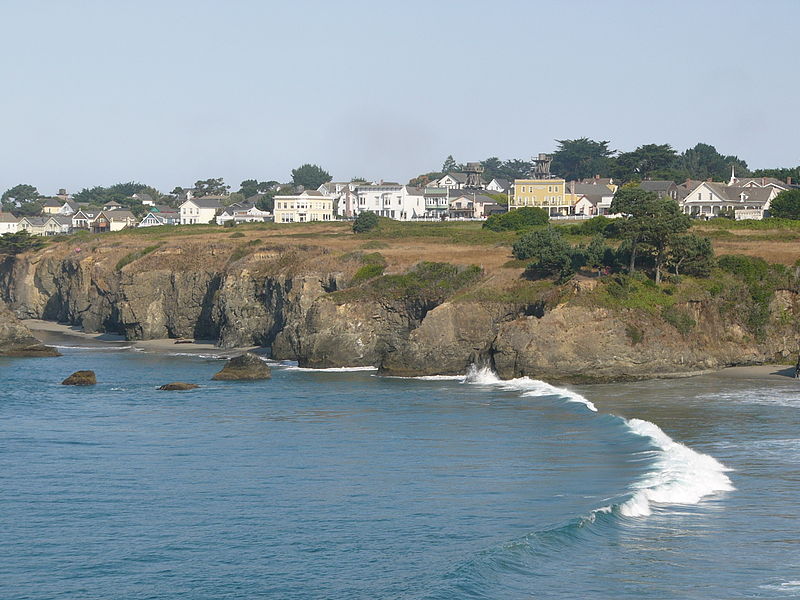 Canco has developed several technologies to deal with its mutant product species. These include several human pheromone grenades that are used to pacify and attract the mutant Coelacanths.
The Canco heavy Stunner nine shots, 1d6 damage per shot 70% of knocking out and stunning the mutant , 40 yard range  works above and below water. Coelacanth repellent a one time use weapon that will drive off 1d8 of these mutant horrors. Fish Paste a first aid product based on the metabolism and blood by product of these mutants. This material will act as cure light wounds spell with 1d4 applications found in the tube. These items are always found in a Canco company kit aboard Canco vessels. 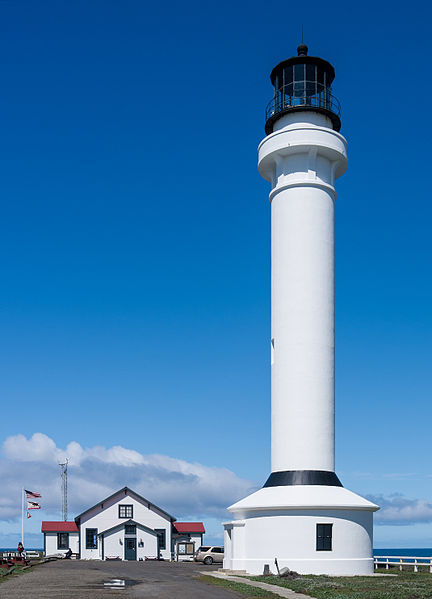 Photo by Frank Schulenburg
The waters around Point Arena Lighthouse teem with Mutant Coelacanths of a most viscous variety. These mutants seem utterly fearless and completely uncontrollable, urban legend has it that Canco has lost several ships filled with its ultra growth hormone in these waters. They deny such claims and now several villages are starting to call in adventurers for underwater salvage in the area.
Appex is now spreading into the area and has silently moved into at least two settlements. They are offering a reward of 300 gold pieces for the carcass of mutant Coelacanths from these waters. Canco has been trying to root out Appex agents in the area. These waters are also full of post and preholocaust wrecks where the relic picking are very rich and because of the monsters few have ventured into these waters. 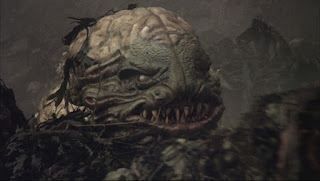