" This is the second part of the Minotaur Marshes trilogy, which began with N6: Mass for the Missing Priest. The characters continue to uncover the secrets of the town of Hogg Bottem. An AD&D adventure for characters of level 1-3." 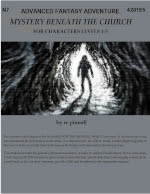 N7: 'Mystery beneath the Church' By RC Pinnell goes back down the AD&D first edition rabbit hole that N6: Mass for the Missing Priest trod. N7 does this by advancing the adventure campaign timeline;
"The plot and history behind this adventure need not be repeated in its entirety. In summary, the main reasons the characters may have come to the village of Hogg Bottem is either to find the missing priest, Brother Filus; discover why shipments of crayfish meat are no longer being sent to other parts of the realm; or to find a missing relative. Once the characters arrived, they met the residents and likely explored the abandoned warehouses and church." 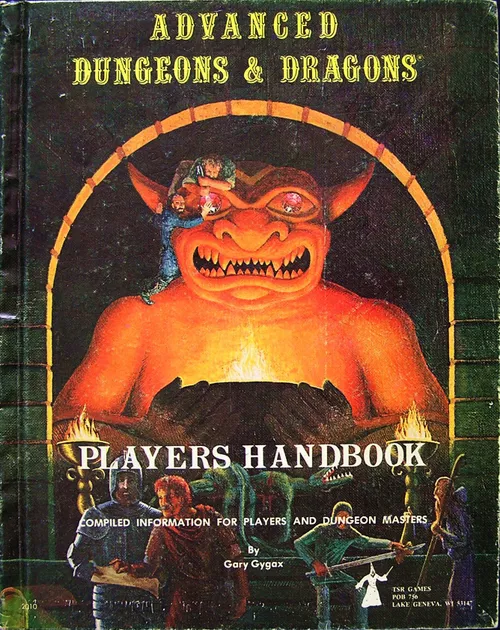 So is N7: Mystery Beneath the Church worth the download?! The N7 module is a solid middle point module & offers some really good dungeon delver action. So yes along with the others of the N series of modules are a solid AD&D first edition fest of OSR goodness.


You can download
N7: Mystery Beneath The Church Here.