Immortality Inc., Eldritch Wizardry, & Godbound rpg 'Its The End of Earth As You Don't Know It' Play Session Report 10 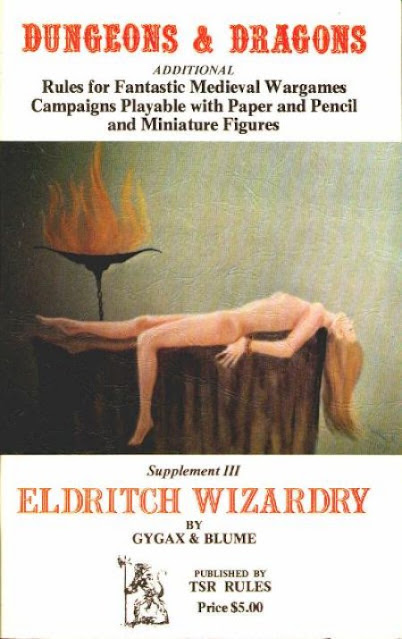 D&D Supplement III: Eldritch Wizardry (1976), by Gary Gygax & Brian Blume, is the third of four supplements for the OD&D game. It was published in May 1976. This book represents one of the backbones of my Godbound campaign that's been on going on & off now for three or so years. The appearance of an immortal of Entropy & Chaos has signaled the possible death kneel of an Earth across space & time.

The Hulder Corporation is offering 'immortality' to the one percent of their Earth, a chance that to live forever as a creature of the Silvan world! 'We offer you all of eternity from the hidden parts of your soul! Bring out the inner you today!'
Well yes & mostly no! The person's essence is transferred into a brand new trans elemental style body and they do become a proto Silvan creature aka an Elf or Fey. But this divinity technology is from a source of anything but divine. Welcome to the Friday night Godbound rpg session. Strap in! 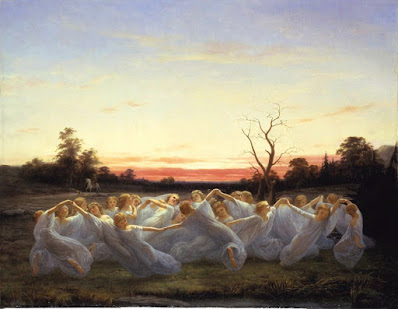 This technology is brought to our little Godbound game via a D&D BECMI immortal named Negans. An immortal of entropy & chaos whose taken it upon itself to spread this technology across the planet. And its causing all kinds of havoc.
The old gods are not happy about this turn of events. And so they've changed the PC's with stopping this. This all goes back to September of 2019. And the appearance upon this Earth of The Mighty Servant of Leuk-o.
Ängsälvor (Swedish "Meadow Elves") by Nils Blommér (1850)

Already the pilot of ' The Mighty Servant of Leuk-o' has raised an army of undead from the corpses of those who have turned to black magick to awaken the old gods. These cultists want their bid for immortality. But in point of fact that have unleashed the forces of Hell. The night roads have vomited up other horrors from their depths at this Earth. Godbound left & right are coming into their own! The question is why?! And what does this have to do with the appearance of Tegal Manor in New York City's Central Park? 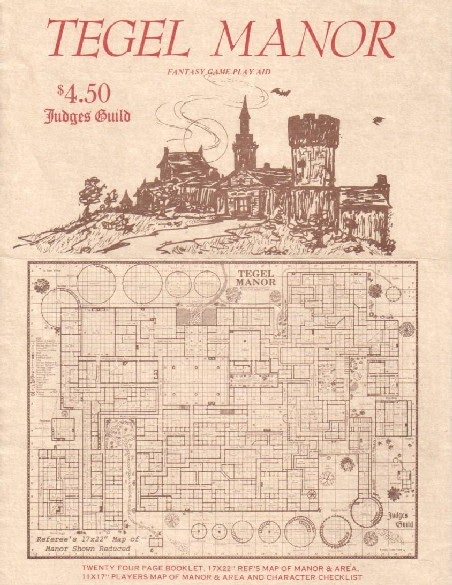