"Archeologists have been studying the primitive natives on the jungle world of Eniran. These natives have carved cities out of the thick jungle there. According to the native legends a god like race lives in a castle in the clouds above them. At first the archeologists thought that this was just native superstition but recently they discovered that there is, indeed, a castle floating in the clouds.

One of the archeologists offers to pay the travelers to accompany him on an expedition to this castle and find out who built it."

Joseph Mohr has been at it again & this time it's 'The Gods Left It  Behind' a 'pay what you want 'Cepheus Engine rpg  mission that works really well & its a dungeon crawl with a difference. Things go sideways & get complicate in this variation on a dungeon crawl really quickly. 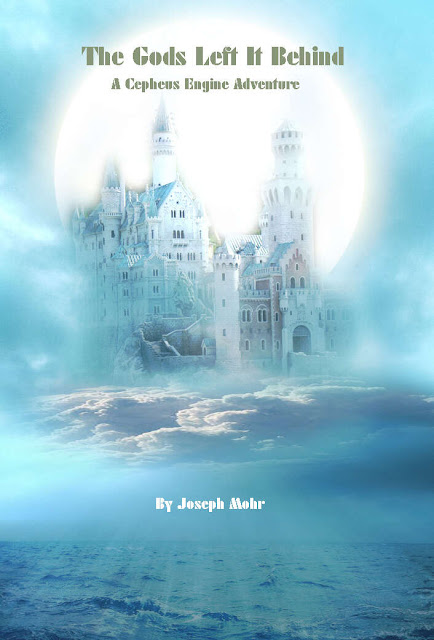 "Sonoran archeologists have been studying the planet Eniran recently. They have been spending time with the various tribes that have carved cities out of the triple canopy jungle on this world. Recently they have discovered legends about a god like race that live in a castle floating in the sky over their world. After a great deal of searching these scientists have discovered that there is, indeed, a castle like structure floating in the sky. It was very difficult to spot as the clouds on this world are often very thick. Archeologist Samuel Logan approaches the travelers about a proposition. He offers CR 100,000 for the travelers to visit Eniran, with him, to explore this castle. He wants to find out what is there, who built it and where they have gone. He also intends to try to find out how this castle is still floating in the sky after all these years. He offers a bonus of CR 10000 for every alien artifact found (and handed over to him)" 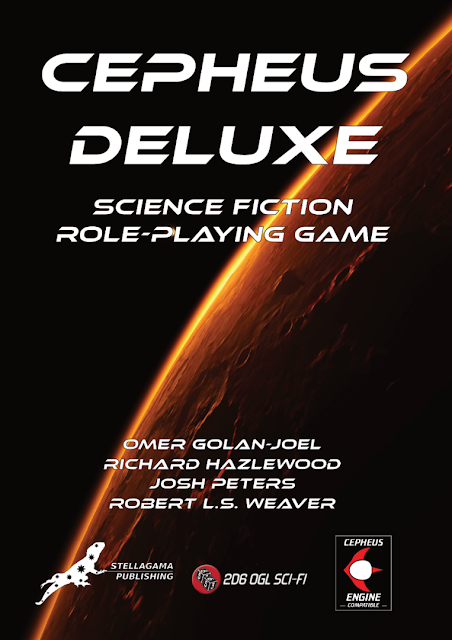