So there hasn't been a lot of movement on the Cha'alt/Godbound campaign front for a few weeks now. Mostly because of scheduling & Covid related player issues. Then a barrage of emais came in from players, 'Have you seen Venger's new Cha'alt kickstarter?' or 'Did you know about what's happening to Cha'alt?'
Cha'alt has been a major NPC player in my campaigns ever since the first book came out last year & now DM Greg emailed me the following; " The first adventure is titled Six Hours To Save Cha'alt.  It's about a meteor on a collision course with the planet.  Only the PCs can avert disaster.  They have to venture inside a sleeping spawn of an Old One in order to find the tech that can save Cha'alt."  'We can do this!' 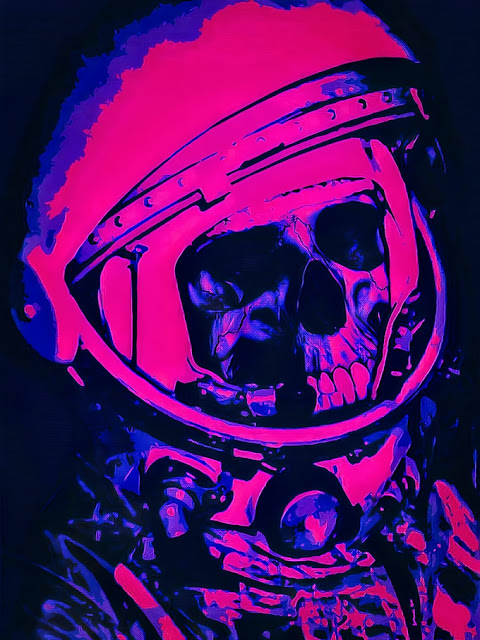 When the Cha'alt wave hit the multiverse there was a ripple effect causing chaos of all kinds & alerting the gods. And this has been on going campaign to kill lots of the cults crossing over into Earth from Cha'alt. 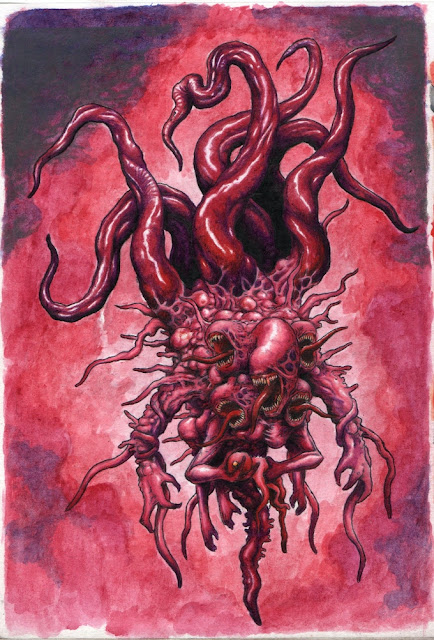 This gets into the idea of several bands of Swords & Wizardry light  PC's mixing it up with Ruins of Arduin rpg NPC parties & this includes deodanth bounty hunter blood parties out to end several party members. Ruins of Arduin is this sixty five page OSR book that ports over much of the Arduin awesomeness over to Swords & Wizardry. You can still get it for free right here.  The Deodanths are in the employ of a crime lord from Cha'alt 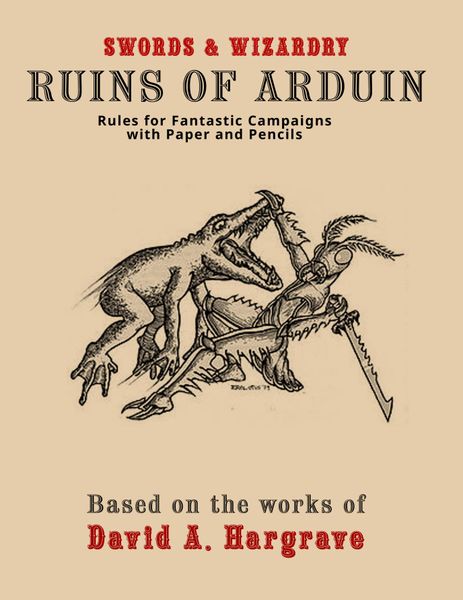 The Deodanths would like nothing more then to eat the heart of a godbound or two but their real target is a renegade  Mystara immortal whose been helping the PC's from the side lines. Its highly unlikely they will achieve this goal. But the guidelines from The Vaults of Panduis Guide to the Immortals available right here. 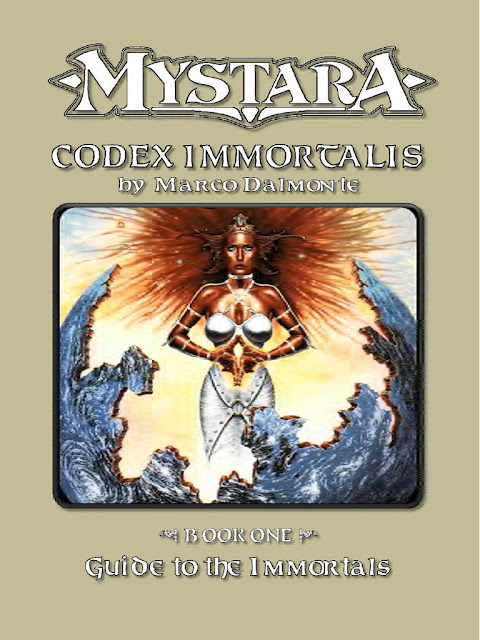 Let's face facts here the Mystara Immortals are the busy bodies of the multiverse & stick their noses into everything. Their entire ethos is opposed to everything Cha'alt stands for. So its game on between the rivals. When & where this game campaign will pick up again is still anyone's guess because of Covid at the moment but we'll keep you posted.