Someone on MeWe had suggested H.B Piper's Cosmic Computer/  Terro-Human future history series to me as a possible fit to the Hostile rpg campaign that we're running. And after a rereading the paper back version below there are a few thoughts about it. 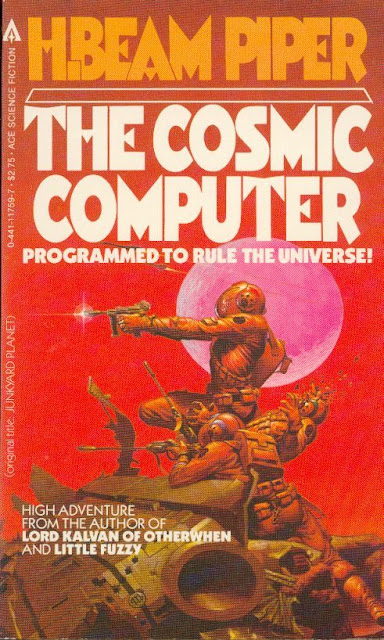 But let's get into the meat & potatoes of the novel which is summoned up by Amazon reviewer Grimjack 13 thus; "In this tale one man, from a small town on a backwater planet of a fading human empire, is tasked with the impossible job to save his entire civilization. As the town`s most promising student, Conn was practically pressed into service by the elders to locate a mystical computer, left over from an old war and hidden away. In order to do so he must lie and manipulate everyone he knows, and do it for their own best interest. Because the elders believed that the super computer, Merlin, will solve all their world problems; economic, judicial and defense. And Conn, a trained computerman can't really convince them otherwise.

This story of one man`s attempt to harness the strength of his people in order to save them from their slow, inevitable descent into barbarism. To do so he must trick them into building and rebuilding their world, seeking new agricultural, industrial and economic means. All in the name of finding Merlin, a super computer that doesn't exits...or does it." 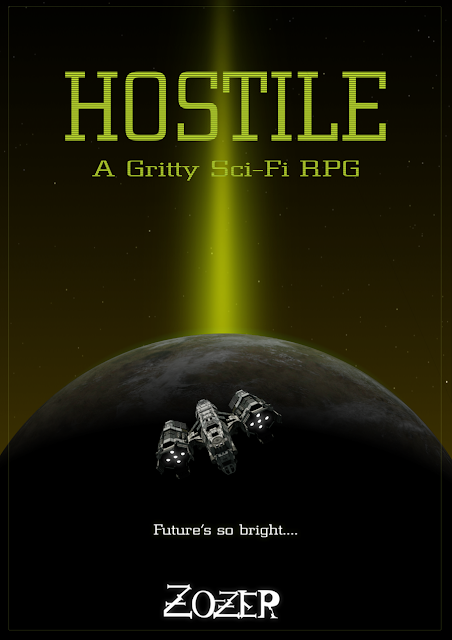 Given the fact that Earth has had its moon wretched from obit & the Earth Empire  is crawling up the long ladder of galatic power. Every avenue is going to be researched to try & get a foot hold. So this could set up for the marines visiting different paratime levels. And Cepheus Engine rpg & old school Traveller has the tools to make this happen. But if marines or United Planet expeditionary forces visit such worlds why would they be interested in 'dated' A.I. gods such as the Cosmic Computer's Merlin?
Because the mathmatics & sciences behind Merlin's operation is worth a fortune to it such corporations that appear in Zaibatsu & Hostile Rpg. You have to understand that Merlin isn't the only such computer to exist on this paratime level. By why stop there?! Zozer games has a number of historical game settings that could be used to simulate various levels in their free rpg section here.
And each of these historical periods could be used as a different level of Paratime quite easily. 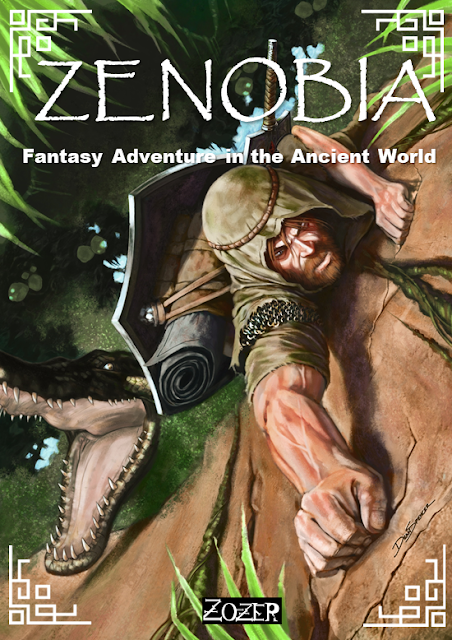 And yes this could easily be done using Stars Without Number Revised as well with each level being a separate area of human history set up on an alternative Earth. Yes I know about the Gurps book that did this. Gurps isn't my concern today. But psionics are.. 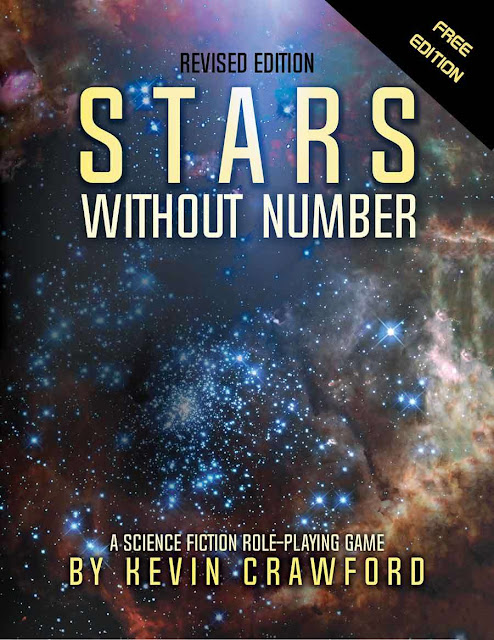 If psionic enhancer machines or the like  can be a part of a level's technologies then you have psionics peeking into alternative Earths & levels as a part of their explorations. Where does this leave the Paratime organization & the corporations?! Well get to that coming up in part II.. And no worries we'll be returning to D&D or OSR land shortly tomorrow.
Posted by Needles at 12:19 PM