Several cargo modules from the wreck last week look strangely familiar to the players in the session  today. The wreck is over a 175 years old and yet perfectly preserved.

This game campaign session  picks up right where last session left off. The wreck in question is a pulsed fission propulsion craft from someplace else with ANSA markings on it. There were also life signs aboard... 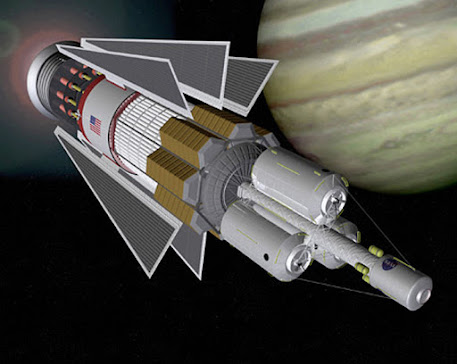 Dark Conspiracy rpg is one of those games that haunts my players  from time to time. So this means that bringing DC into my Cepheus Engine rpg campaigns is something that's gonna be happening. The players pressed me on the fact that this wreck that followed in her hyperspace wake & is there a hyperspacial drive aboard? This drive is incredibly valuable to both the players & major corporations.. And the answer was no! This both confused & pissed off players. The second stage of the craft is partially wrecked. The players have decided to send in a probot from Hostile the Hostile rpg setting  to investigate. 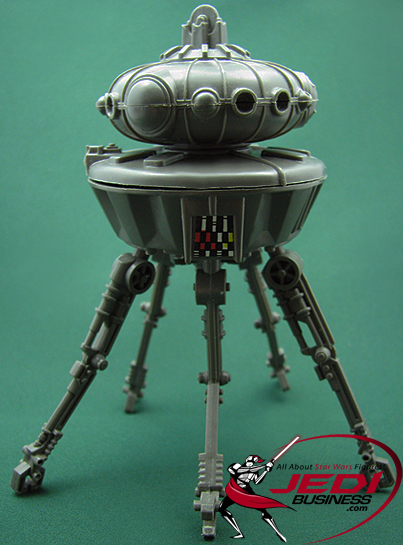 Prorobot was uncrated & launched  because the players think that an encounter could kill them & their right! The probot dodged several huge pieces of space junk & managed to find the energy source in one of the cargo. What the players didn't expect was the night gaunts clinging to the side the wreck.. They retreated to otherside of the wreck & the PC's managed to kill one of the night gaunts with a lucky head shot with their laser. But the roughneck veteran Charlie Pringle PC  went temporarily insane getting a full view of the faceless entity.
The probot was equipped with a laser gun & the party  were using a virtual reality head set up straight out of Dark Conspiracy's Dark Tek book. 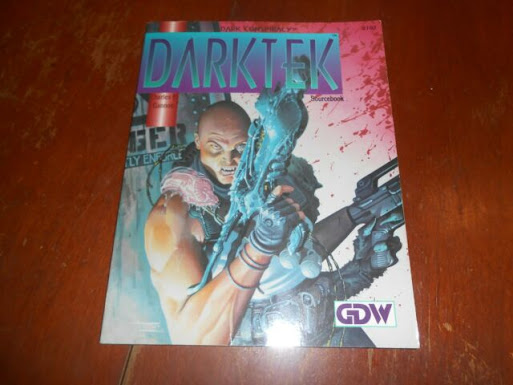 Now the PC's want to back off the probot & investigate the wreck so we ended with them magnetically sealing the bot into place & plans to move forward coming up fast. Their Russian agent/marine NPC was there to act as a liaison for navy of TSAO: These Stars Are Ours aboard the Daniel Boone station. But Yuri Novaralov was generated using the free  Kosmos 68 rules.  There is a hidden agenda here and the players are wondering what's going on. 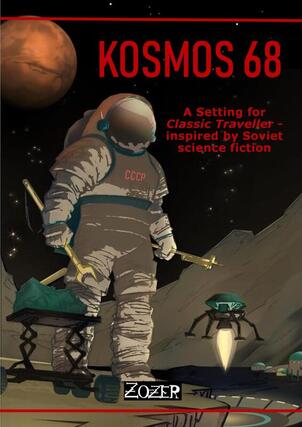 Allard Electronics has some inside track on this & there's been talk among the executives of Z'ha'dum?! The players didn't catch on to this at the moment but Allard Technologies clamped down hard on the space wreck.