Sometimes knowing when to walk away from a player comes from a hard lesson learned. And today we're going to talk about 'Chuckles the Clown' or the 'Greatest Know Show on Earth'. Now we've all had our share of horror shows of players. But a bout a year or so ago, there came a point a when I released that a game that I sometimes DM for once in a while was a complete mess. It was filled with clown players & the worst was  'Chuckles the Clown'. Chuckles is someone whom I've known for over thirty years or so. There have been mentions of him on social media over the years but today was a show stopper. A couple of months I stopped playing with this group. Why?! Because it was then when I realized that I wasn't DMing for these players but merely entertaining them. 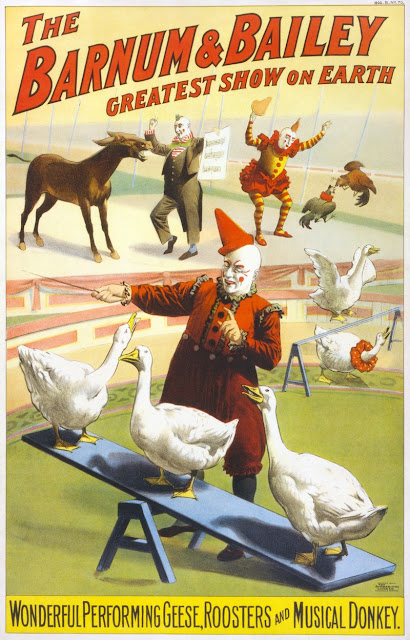 The signs were there that this game campaign was going to crash & burn. The complaints about the food & snacks, lack of show ups of players, & the dropped phone calls all round the table top. But it was Chuckles who was my end point. Chuckles loves to be the center of attention & has a distinctive lack of self esteem. Which means that he has tendency to dominate conversations & even entire sessions of play. This has started to wear on my co dungeon master's nerves & players have decided not to show up to DM Terry's game at all. 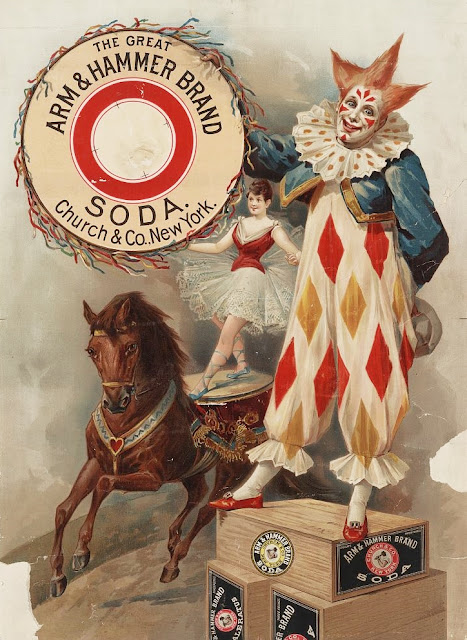 Now Chuckles has started to cause problems for Terry outside of the table top rpg sessions & he called me up to go out for lunch in this post Covid world. Alright that was fine but I had a feeling what was coming. There have been rumblings at the table top of Terry's that there might be a Stormbringer rpg game campaign in the future. There are six  complications with Chuckles:
Chuckles sat down for lunch outside with me in the cold. He started in on the usual diatribe of drama & issues of his. And then asked if I would be running a  Stormbringer rpg campaign?! He wanted in on that when it happens. As long as we don't use demon weapons & the Moorcockian gods he'd be fine to play.  And I pointedly said, 'no'. Because he had treated DM Terry very poorly & the group of players finally threw him out. And the drama from that night had me simply walk away from that group. DM Terry may throw in the towel because of this drama. Sometimes its best to know that there's a problem with a player & when to walk away from the Chuckles of the world. 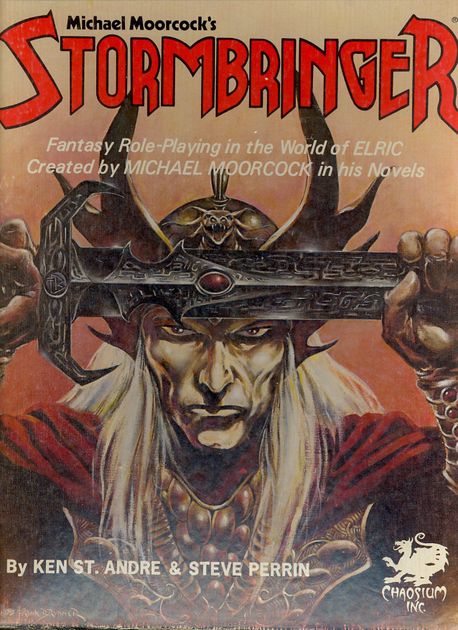 After paying for both of our lunches we went our separate ways & we agreed to continue to be friends. But playing with Chuckles isn't gonna happen. I'm done with his monkeys & circuses. If you know a Chuckles you have my deepest sympathies. 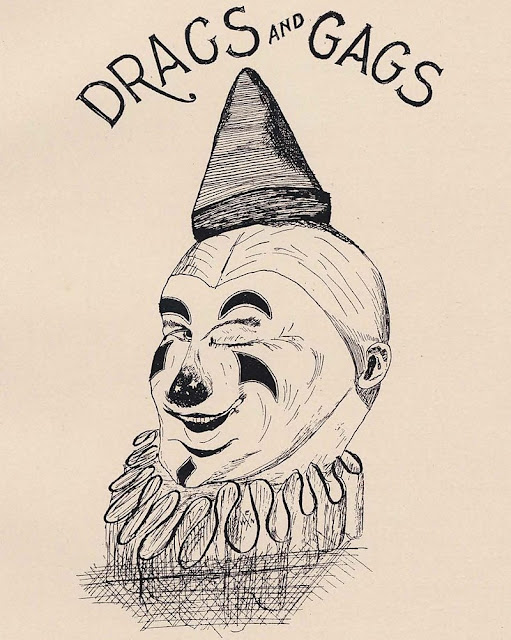 Not everyone is going to get along at the table top but there are several ways of coping with players..
No worries the names of the players have been changed to protect the innocent & Chuckles has moved on down the road of life folks.
Posted by Needles at 5:56 PM