Welcome to Maple White land folks & its battle royal central! A day ago on Sunday the Godzilla vs. King Kong trailer broke. And the G fans around my table top went nuts. What's this mean for our Victorious rpg heroes!?! A lot folks! The original concept for this campaign came from this Dangerville video here. 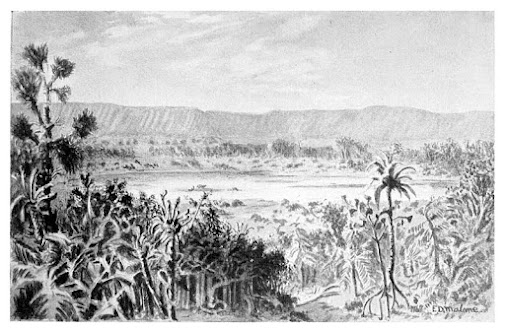 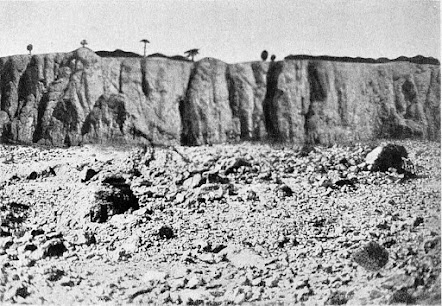 But how the original module didn't have certain things happening?! So we're not using the original module instead we've been drawing from Realms of Horror the super module. There are several reasons for this?! The fact is that using this combination module allows  for a number of Pulp or Penny Dreadful elements has been a blessing. And as Amazon reviewer  big rich puts it; "These modules were designed as stand-alone adventures for Advanced Dungeons & Dragons. S1 was the original tournament dungeon used at Origins 1.S1 Tomb of Horrors by Gary GygaxS2 White Plume Mountain by Lawrence SchickS3 Expedition to the Barrier Peaks by Gary GygaxS4 Lost Caverns of Tsojcanth by Gary GygaxThese four were later (weakly) combined into supermodule:S1-4 Realms of Horror"

We don't agree at all & using Castles & Crusades 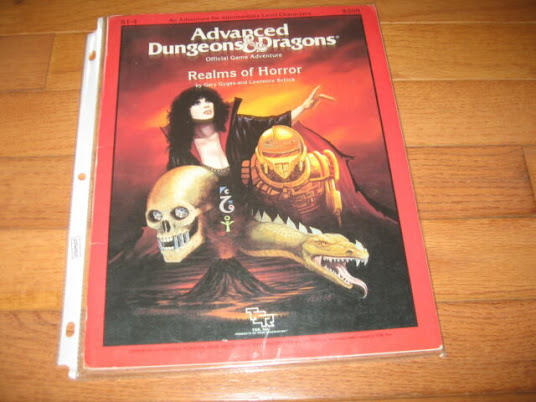 For various monsters & what not my players have been combing the Victorious Rpg & supplements with a fine toothed comb. So as a DM sometimes you've got to go further afield & in this case its over to Amazing Adventures Manual of Monsters. 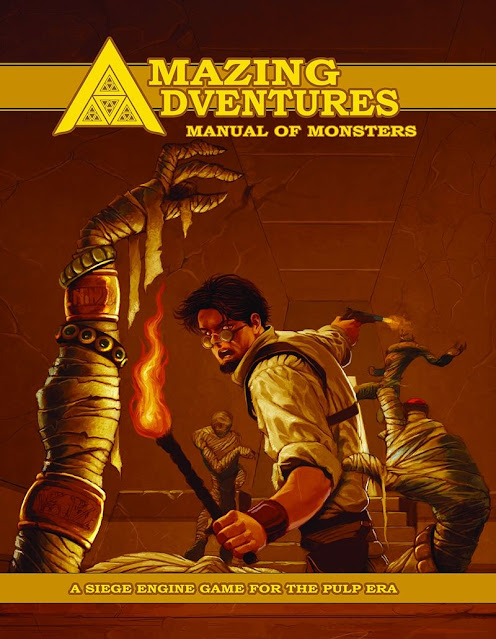 But this also means combing through the Monster Manual II for some of the monster mayhem that's planned tonight. This is a prehistoric Hell that awaits the player's PC's meanwhile Godzilla has been handling the Martians on the East Coast right outside of New York.
The team is sticking together for tonight & then planning on doing mope up after the big 'G' handles business. 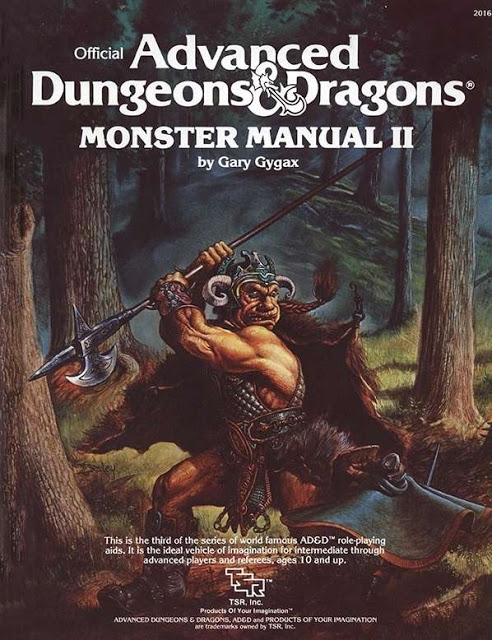 The party has already encountered mutant apemen that have given them more then a hard time these vicious creatures are cunning, dangerous, & some of them have super powers. They also have carried off & eaten one of the supers three or four games ago.
Posted by Needles at 9:31 AM