The idea of competing campaign settings is one that stretches back to some of my earliest gaming with my uncle Jack. The idea that someplace along the lines Greyhawk & the Wilderlands of High Fantasy crossed paths on the campaign field and the planes! Forget SpellJammer here. This is purely AD&D first edition goodness and then mixed with possibly OSR systems to give it the best of all systems. 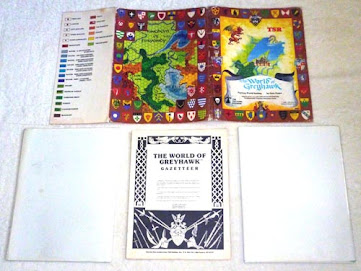 So talking with some friends & fellow old school players  in between work & what not today. We got into a bit of heated discussion about the following. What if Greyhawk & the Wilderlands of High Fantasy were rival trade partner worlds. This is not as far fetched as one might think. If the two world settings were like trade rivals through the ages. This might make sense if both world settings were similar to the Italians trade with East through the Silk road's history. 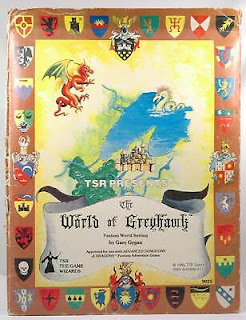 Imagine if you will that both worlds are competing with each other for new trade partners, warring across the planes with each other, & forming alliances. All at the same time competing for goods, wares, slaves, etc. We agreed that turning the volume up on the Sword & Sorcery whist lowering it on the high fantasy aspect. 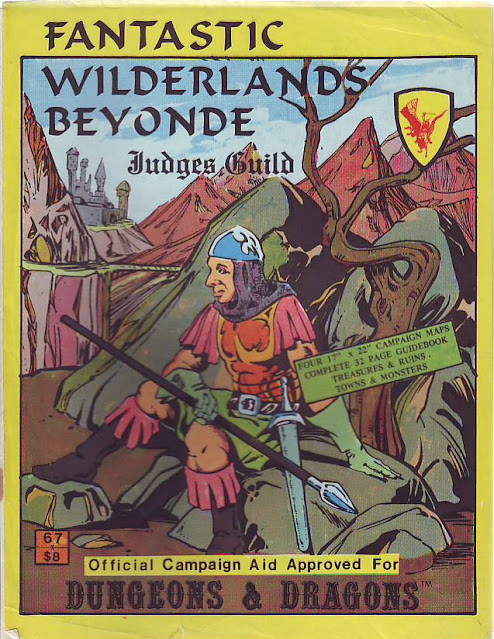 This is the stuff of both legend & set up here with Greyhawk & The Wilderlands going head to head with warfare & worse. As a campaign this could help to explain the constant excelastion in magic, warfare, & even some of the uneveness of the dragons that we find in orignal Judge's Guild products.
Familial alliances, royal bloodlines, intrigue, & some of the weirdness of the pirates operating in the waters on various worlds. 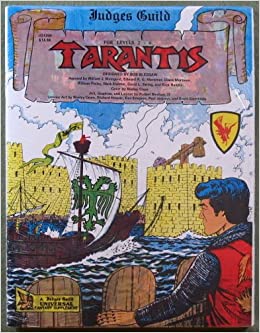 This could also help explain why JG's World Emporor is such a bastard & what's really brewing in the back of his mind. This also could help to explain why the Slavers of Against the Slave Lords fame have been operating as cosairs & privateers across the planes for years. Because secretly Greyhawk's royals may have a had a black budget to help finiance their raids. But after years of operating with impunity these privateers may have more power then some nation states! 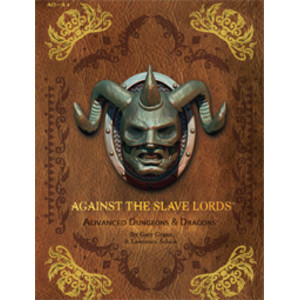 And what about Astonishing Swordsmen & Sorcerers of Hyperborea rpg?! Well think about this if the Hyperboreans were a plane spanning power & rivals to the big two for hundreds of years & then suddenly the 'Green Death' takes their legs out from under the empire then?! Now they've faded into myth & legend cut off from the rest of the planes. Gone still feared in legend but now mostly forgotten. 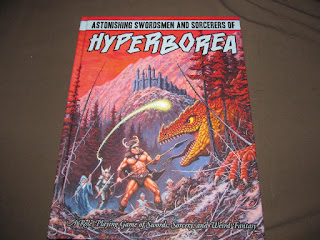 Maybe the slavers operating with impunity is enough to kickstart the war on again. This reminds me of the Turkish Abductions of Iceland. And this could well be one of the fuses that sets off such a planar war. Alliances, double crosses, & much worse could result. What would I end up running this with?! Probably Castles & Crusades since I've already got a huge chunk of this as a campaign together. 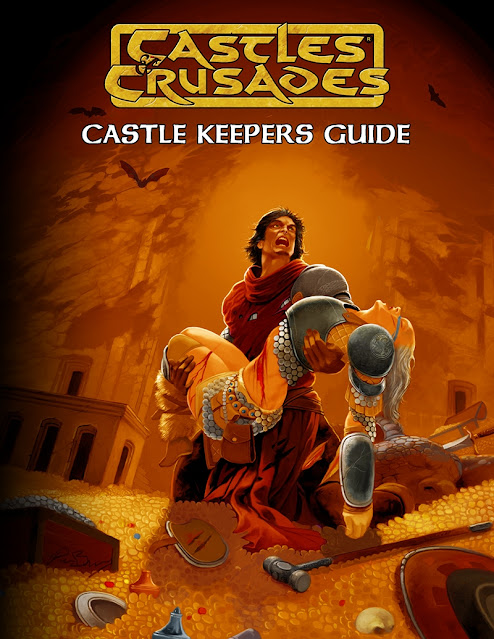