Deep in the post apocalyptic wastelands are wonders that defy rational explanation that heroes and adventurers run across. Some of these can alter lives, heal the sick or perform miracles that call down 'divine explanations'; some of these objects, locations, items, and more demand worship of those who live nearby. Here are a few of those weird and strange pieces of the landscape that demand the attention of those around them and may lead to fortune and glory or far worse. 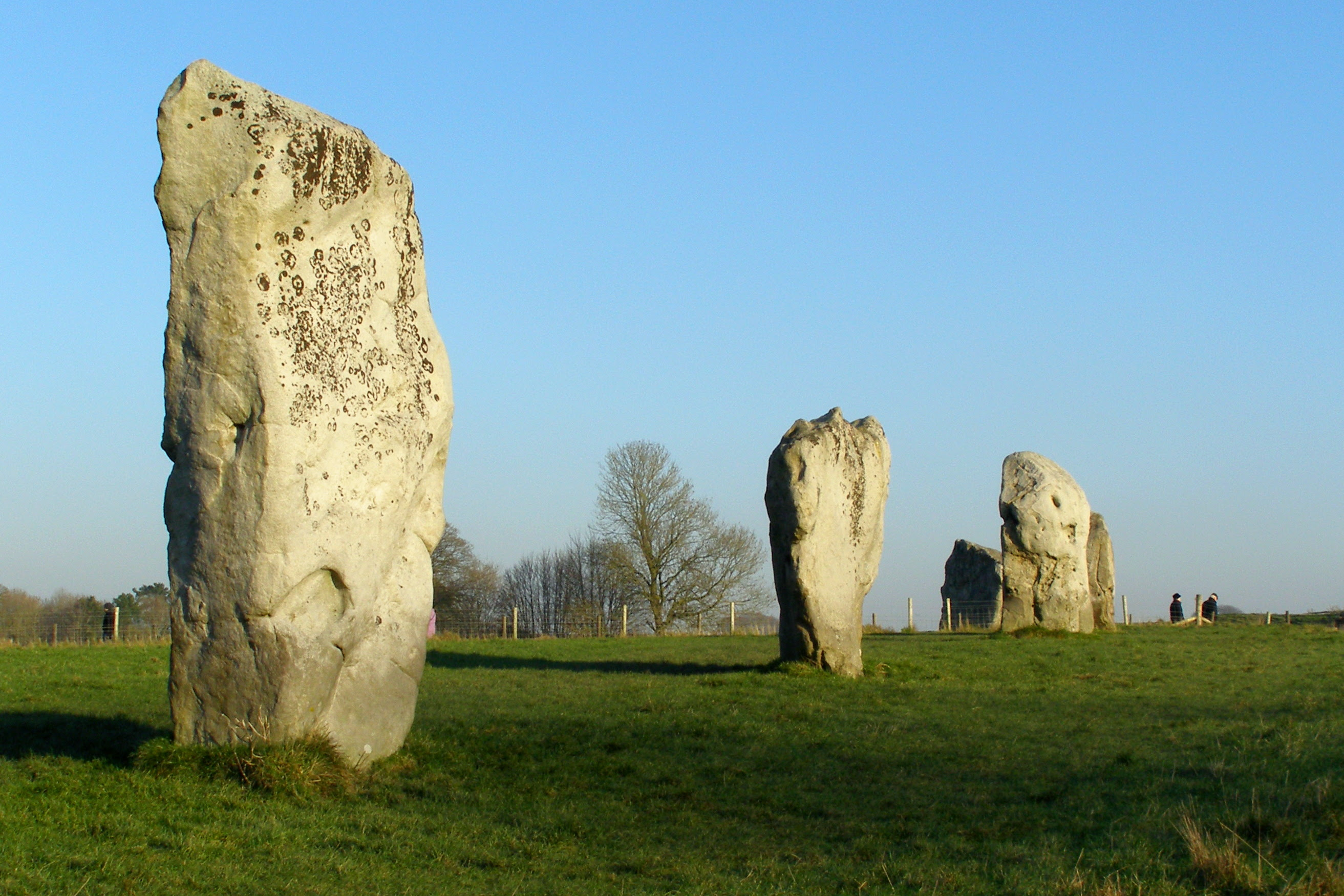 1d10 Scared Wonders Of The Wastelands Table
Posted by Needles at 11:45 AM