"The Pits of Bendal-Dolum: The investigators travel to tiny British Honduras in search of a lost archaeological expedition, but find evil beyond their worst nightmares." 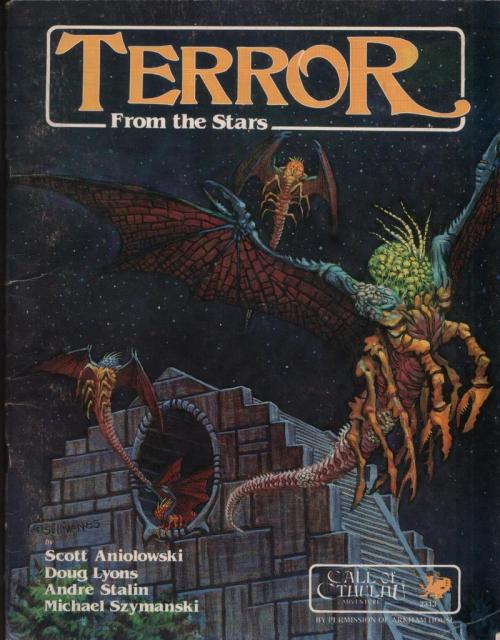 "The Temple of the Moon: adventure and intrigue in Peru. An investigator receives a gold artifact through the mails from Peru, pitting him and his friends against a ring of international art thieves and perhaps against more sinister foes."

When it comes to adapting older modules there's nothing like the early Call of Cthulhu rpg. Thumbing through White Dwarf (Issue 79 - Jul 1986) we came across an early review of Terror From The Stars. Terror From The Stars is one of the  Scott Aniolowski (Author) efforts. And its a great module to adapt to an OSR Modern  or Sword & Sorcery campaign. Especially "The Field Manual of the Theron Marks Society: the Theron Marks Sociaty is an underground group of organized Cthulhu investigators. This manual explains all the investigative techniques and tricks theu have learned. The Theron Marks Manual is designed to be fit into any campaign"

The early scenarios could easily be adapted into a modern OSR campaign using two different sources. Realms of Crawling Chaos has all of the stats for these monsters already within them or if you really want to go old school then Advanced Dungeons & Dragons first editons  Dieties & Demigods manual. 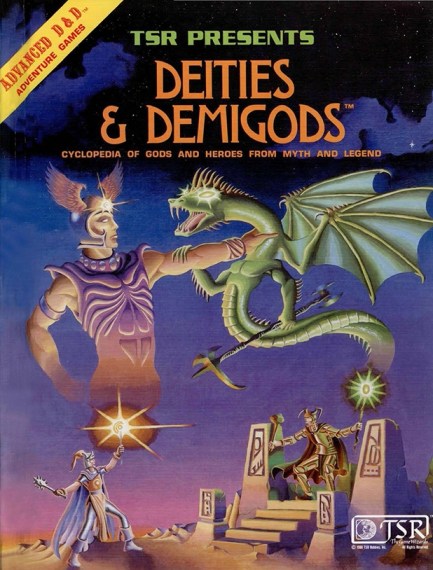 'Terror From The Stars' is really a polarizing module because its more like a CoC  module kit then an actual module unto itself. Phil Frances in   White Dwarf (Issue 79 - Jul 1986) pretty much nails it; "Phil Frances reviewed Terror from the Stars for White Dwarf #79, and stated that "Terror From The Stars stands up well against other releases of its type (The Asylum, or Curse of the Chthonians for example), and the added advantage of a lower price means you can't really go wrong with this one."" 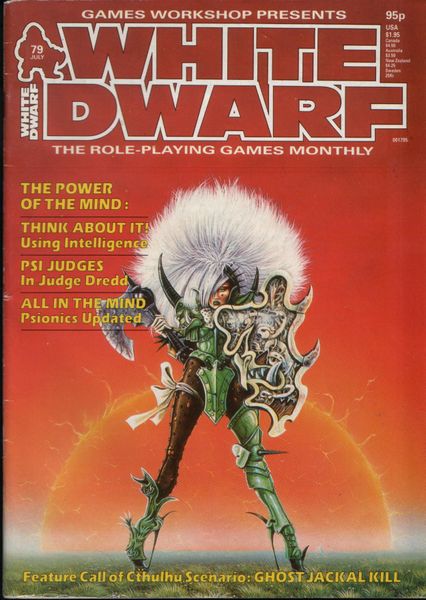 But some of the interesting bits of Lisa Cohen's review from  Space Gamer/Fantasy Gamer No. 77. give away a major adventure plot point;"
Cohen commented that "The whole package is ideal, expecially with the manual it makes it well worth the price. I would recommend this module to avid Cthulhu players. Remember, when playing the scenarios, have a happy voyage and don't drink the water!"" Thanks very much Lisa. But the real gem for me as a dungeon master is the inclusion of The Field Manual of the Theron Marks Society. The idea of a group of investigators or adventurers who are 'fighting' the mythos isn't new but one with a very detailed background & history is in '86.

This is very much in keeping with some of the themes that have recently cropped up in Dark Albion's Cults of Chaos. The society with a detailed build up,history, background, & shared universe of historical  fictional detail. 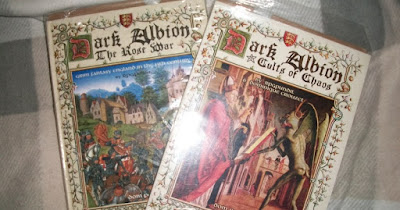 'Terror From The Stars' is a relic of its times & one that fits within the early patheon of Chaosium adventures. The mythos elements make it easily reverse dungeon engineered into even modorn OSR game.
What really makes this adventure stick is the thread of mysterious temples in South America & its lead in across the adventures. All in all its a good adventure book but it could have used a bit more Lovecraftian padding. But Terror from the Stars is a good example of the tool box approach of early  Call of Cthulhu  adventueres for now keep em rolling.
Posted by Needles at 10:32 AM