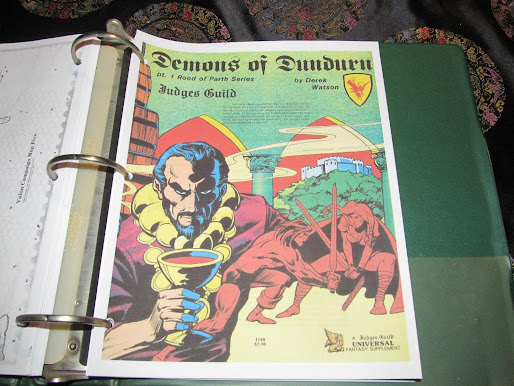 "An eerie silence greeted the dawn at Riverside House the morning after the wedding feast of Arnulf and Gunda. As the day wore on concerned villagers appealed to Oskine to gather some of the guests at the Feathered Serpent Inn and investigate. Oskine instructed the group of guests to proceed ahead and said he would join them later. The guests crossed the empty threshold to discover..."

Note: The cover states that it is "Part 1 of the Rood of Parth Series" but no further adventure were ever published in this series too bad. And we'll see why..

At the moment sitting here in a favorite little bestro & coffee house with my current favorite Judge Guild module let' flash back to Eighty two. For a moment, we've already looked into the possibility of adding in  Ravenscrag to this Wilderlands of High Fantasy Campaign. But if the events of Gary Gygax's B2 Keep on the Borderlands unfold then what?! The whole region blows up into a full blown war. But let's face it this should take months of real actual game time. So what can we do in the mean time?! Demons of Dundurn (1982) By Les R. Scanlon &  Derek C. Watson From Judge's Guild has all of the right ingredients for a nasty heel adventure  turn in the meantime. There's plenty of NPC's, solid locations, an entire village, & some excellent cartography. Demons of Dundurn is the Wilderlands of High Fantasy settled & the civilized areas of the map. 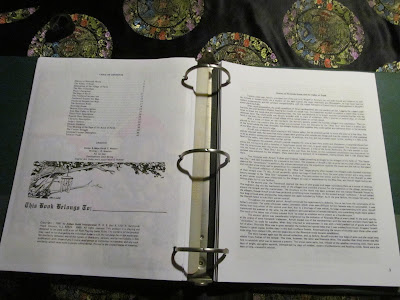 The adventure plot is solidly done & this works out as a great mid level or mid tier adventure for Castles & Crusades as well as Advanced Dungeons & Dragons as it was meant to. The whole cloth of Demons of Dundurn could easily be set right outside of the Citystate of the World Emperor without muddying the waters. Why?! Because in the shadow of the citystate the whole of module's adventures become a ripple in the greater schemes of the citystate. This lends campaign weight to the adventure whole package & product. 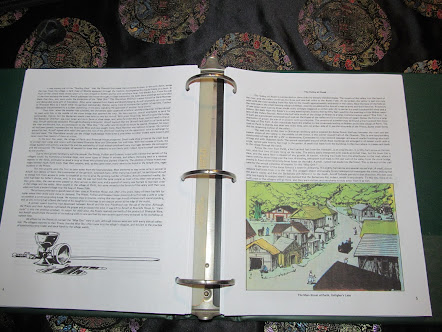 What recommends Demons of Dundurn? The adventure can be easily slipped into any existing campaign.But what makes it desirable is the fact that the adventure's construction fits the world feel of a game of Castles & Crusades as a system.
If the Wilderlands of High Fantasy is Frank Frazetta artwork, classic Sword & Sorcery  &  Appendix N influences then Demons of Dundurn is classic Saturday movie serial with plenty of action & sword play. The adventure plot is there, the artwork is top notch for a Judge's Guild product. 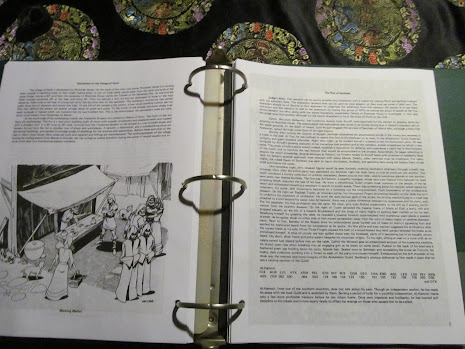 I keep saying that Demons of Dundurn fits the over arching style & go about that is the Castles & Crusade system. This isn't an idle opinion, this is a testament to the hard line of Demons of Dundurn. This adventure could be used as bridge gap for C&C's Haunted Highlands & the Wilderlands of High Fantasy. The NPC's, the locations, & etc of Demons of Dundurn fit the venerable mini campaign setting of the Highlands.
The Feathered Serpent Inn is perfect as an adventure location into the Haunted Highlands. Perhaps the inn occasionally 'wanders' a bit. 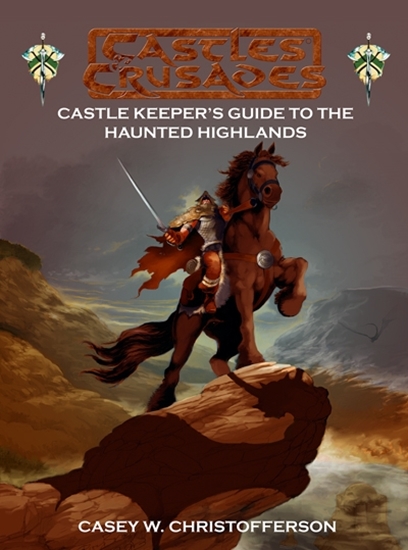 Again this fits some of what I've seen in the new up coming Troll Lords adventures. Why?! Because Troll Lords is getting ready to launch a new Kickstarter soon 'The Feathered Serpent' could provide a way of translating between potent gaming resources. 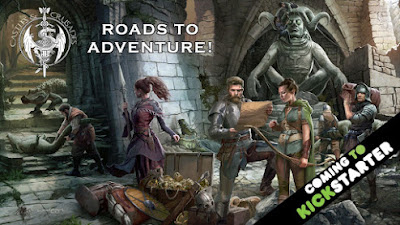 Demons of Dundurn offers an alternative to the 2020's same again & off again OSR offerings. We're deep into Eighty two weirdness with a twist or two of locations, solid NPC's & more. 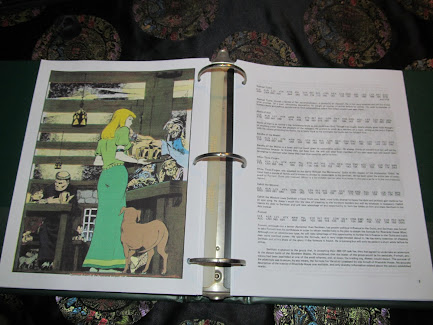 Now I really love the artwork in this adventure that said this review comes with a note. Many DM's will find that James Mishler's Magnificent Miscellaneum Volume II is going to be of use if your running Demons of Dundurn as a part of your  C&C campaign. Can't say why?! But you can figure it out folks. 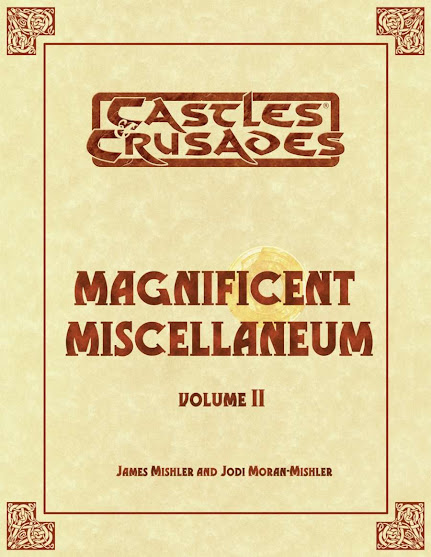 All together Demons of Dundurn (1982) By Les R. Scanlon &  Derek C. Watson is another title that I'm very glad was included on the near infinite thumb drive I received as a gift. The adventure is another slice of '82 Advanced Dungeons & Dragons at its best in my humble opinion. 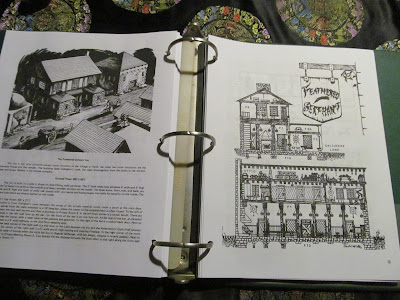 I'll save you a seat at the Feather Serpent Inn & have the bar maid save you an ale. Ta Ta for now my friends.