"Two maps present deck plans of twenty different ships, small craft and equipment from Viking longships to dugout canoes.  These are detailed right down to the wood graining in the individual deck planks; nail heads and rope ply of the rigging are visible in a truly fine work of art.  The ships are hex-grids in 25mm scale for use with miniatures.  Included in the booklet are extensive technical descriptions, historical information on the cultures which used the various craft and equipment, and other gaming aids.  These are suitable for use with any medieval or fantasy role-playing system currently in print, and ideal for campaign Judges wishing to expand their gaming horizons into maritime traffic and trade, and ram-and-cutlass naval warfare. " 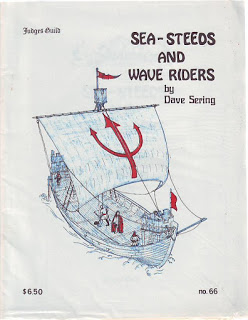 This set of rules clocks in at forty two pages of ancients Greco Roman rules for sea warfare.
And it does so with a pretty good set of rules. Nothing overly complicated here with the player's
PC's having to shoulder all of the burden. This isn't Traveller rpg rules instead we get a very simplisitc yet nuianced set of sea war games  rules & ancient battles warfare rules on the high seas. Those high seas involving Greyhawk would be nasty. 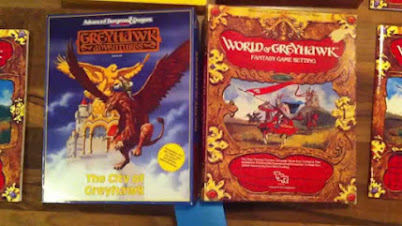 Sea Steeds and Wave Riders does what it says on the tin but with Castles & Crusades being the main driving system behind this style of campaign I'm a bit hard pressed to see the wargaming aspect of these rules. Unless your going into a straight up Advanced Dungeons & Dragons first edition game & you want to use an exclusive Sea Steeds and Wave Riders authentic game. And yes there are dungeon master's who would run this out of the gate without any problem. 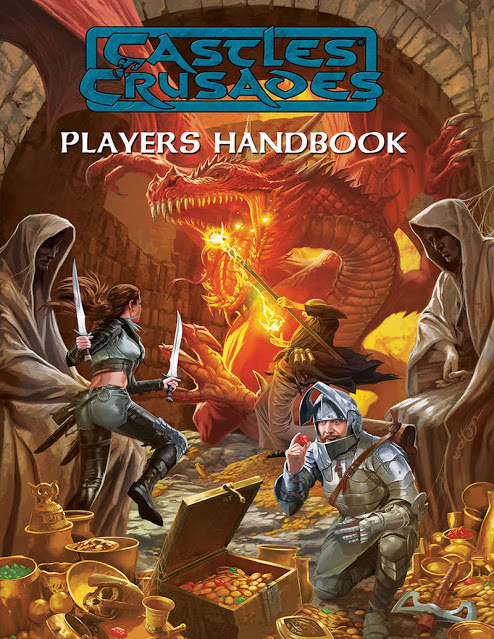 If there's going to be naval warfare between these rival nations then C&C might be the route to go here straight outta of the gate. There are so many possible Judge's Guild adventure involving pirates that this isn't going to be a problem. And where would I set up this madness?! Near the city state of  of Modron. This adventure location ties together. This means that he Spies of Lightelf wilderness module, and Shield Maidens of Sea Rune wilderness module can be tied in with the Pirates of Hargost module. 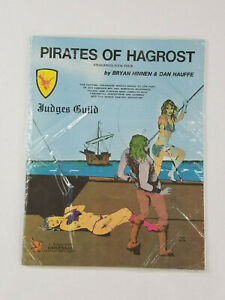 So how does this tie in with the latest Troll Lords Kickstarter? Quite a bit there's going to be a collected up date of a ton of the PC options and this is going to throw some of players off their game. As a ton of new material up dating the C&C lines. 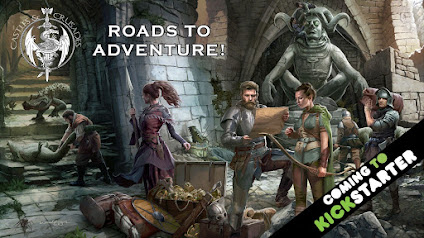 This is going to put the naval warefare angle back into the dungeon master's lap. The players not aware of the immplications of the change up to the system making things indeed interesting. Naval warfare for this style of game is going to be a sight to behold.
Posted by Needles at 11:51 PM