There are many ancient and highly dangerous monstrous undead horrors lurking in the wastelands of Accursed Atlantis. Adventurers are likely to encounter these dangerous horrors in the midst of searching for tombs and looking for the relics and rewards of  crypts that guard the remains of ancient royalty. Often these horrors are far more intelligent then the usual ancient scrolls and text would suggest. Some of these free will and intelligent horrors can use ancient Atlantian technologies and relic technologies to cause murderous havoc to  those that they meet.  Below is a list of 1d10 undead horrors simply waiting to encounter your adventurers. 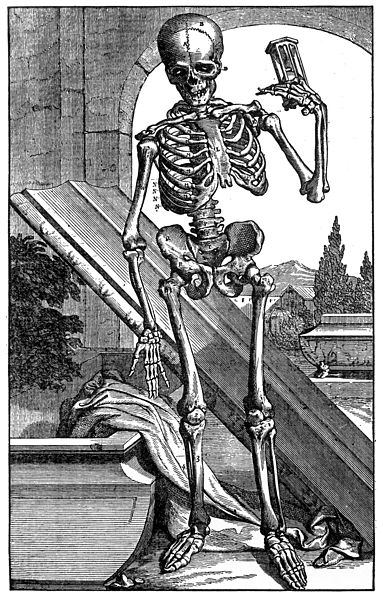