I have, indeed, no abhorrence of danger, except in its absolute effect - in terror.
Edgar Allan Poe 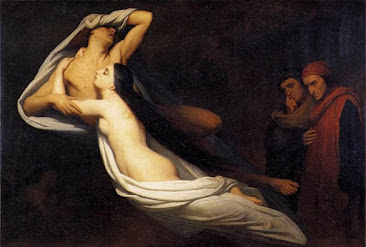 As the veil thins there's a marked changed in the barriers between the material & Hell itself. Souls of the damned drift forth to terroize the living. Adventurers are no different they can come across Hell mouths in the wilderness or the marked world of dungeons. The world of Chaos & the damned is unleashed on the living. 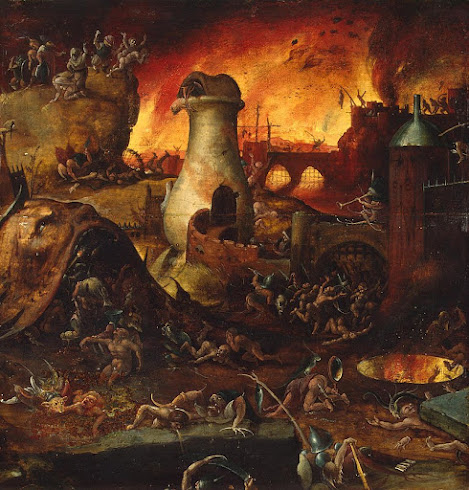 Areas where the damned have truck with the living are rife with mutation, degeneration, & demonic influence. These places are often the sites of paladins, witchfinders, & other fanatics of the cause of good. But they are also the sites of cults that further the agenda of Hell itself. Here demons have easier means of crossing into the reality of the PC's and are not subject to the normal rules of banishment. 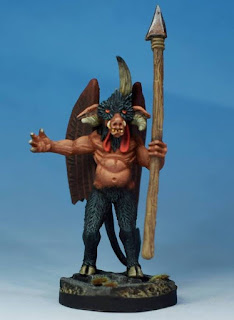 Hellmouths often accompany these violent passages of Hell into the world of the living. These things must be closed and will leave a violent residue of evil that will cause mutation & harm to the living for generations to come unless cleansed. 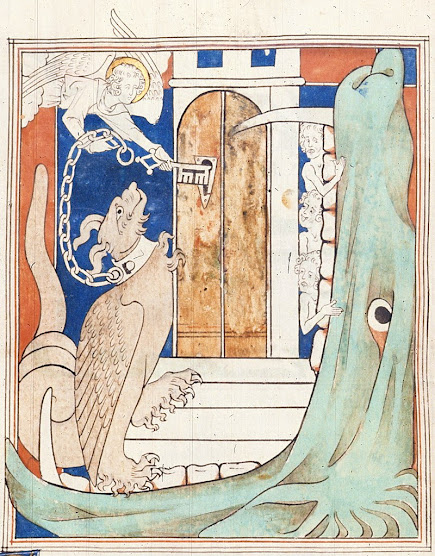 1d20 Random Encounters With Shades of the Damned
& Phantoms of Hell