This looks so good.
The full-fledged trailer for Guillermo Del Toro action-packed Jaegers vs. Kaiju (Giant Robots vs. Giant Monsters) flick.
After a dimensional portal opens deep beneath the ocean, Earth is attacked by enormous creatures with only one thing on their minds: destruction. Rather than giving in, humanity picks up the pieces and constructs a force of massive machines (with names like Gipsy Danger, Cherno Alpha, Coyote Tango, and Striker Eureka) to fight back against the onslaught.

Those mechs look so cool very well done trailer. This is going to be a very expensive year for movies.
This looks like just the thing for Giant monsters. Giant Robotic action! And all of the wreckage that they can pack into a trailer. You can even see the blue prints for the giant robos thanks Famous Monsters of Filmlands right over Here 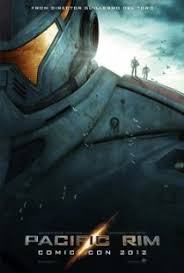 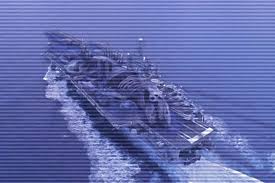 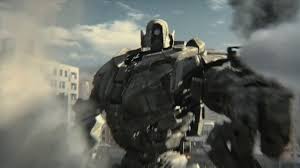 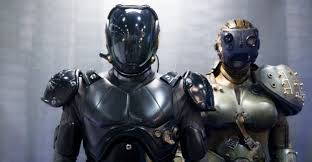 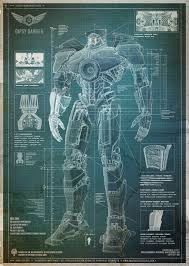