So over the last twenty four hours there have been five Drivethrurpg titles that have passed into my hands due to the big sci fi sale on Drivethrurpg. First up is Magic Pig Media's Death Stalkers of Antediluvia which is  the Barbaric! Core book by Stellagama Publishing. Really looking forward to reviewing this Sword & Sorcery campaign piece later on. 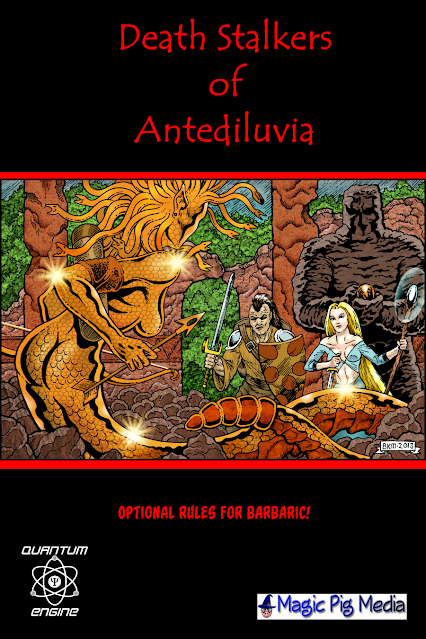 Next up is the Foelio for the Quantum Engine, Cepheus Sorcery, & Barbaric! which is a homage to a Advanced Dungeons & Dragons Fiend Folio with its own twist or two involved in it. There's some fantastic monsters in here & its a solid investiment for our group. Mark Craddock does an excellent job right out of the gate. Very nice monster goodness so far. 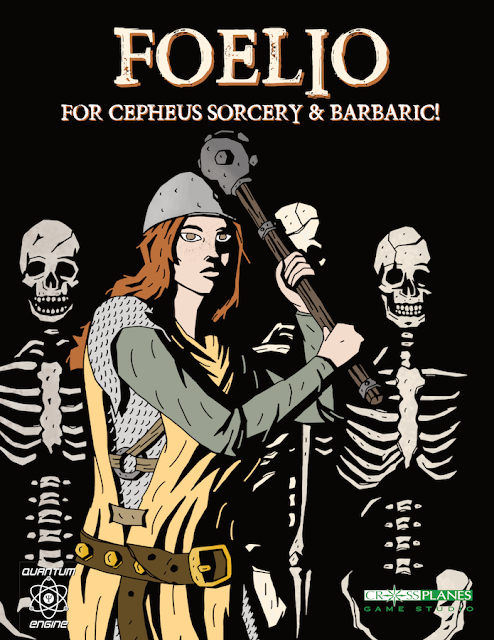 Next up is Scandinavian Legendary Creatures for Barbaric! which is by Nicolas Kaczmarczyk which is an excellent overview of familiar & not so creatures from Scandinavian mythology. These are well done & laid out. A real good mix of monsters from myth & legend to challenge even the most experienced & jaded players. 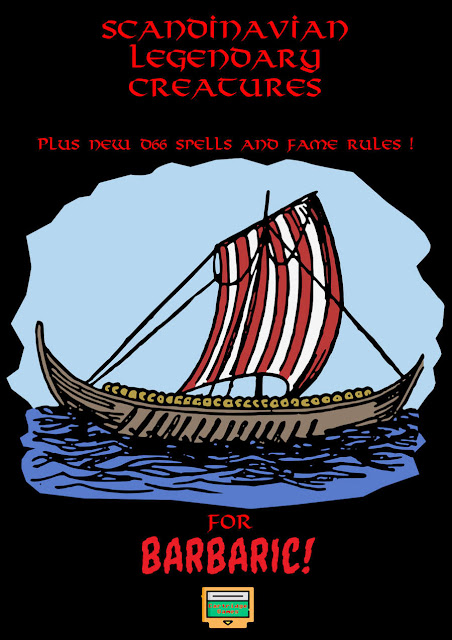 And now we switch it up with a bit of Science Fiction with Moon Toad Publishing's Ship Files: Polixenes Class Courier ship. This is going to come in very handy for dealing with some of the trading & what not that we've got going on in the Talon Sector folks. Moon Toad always does an excellent job with their ships. 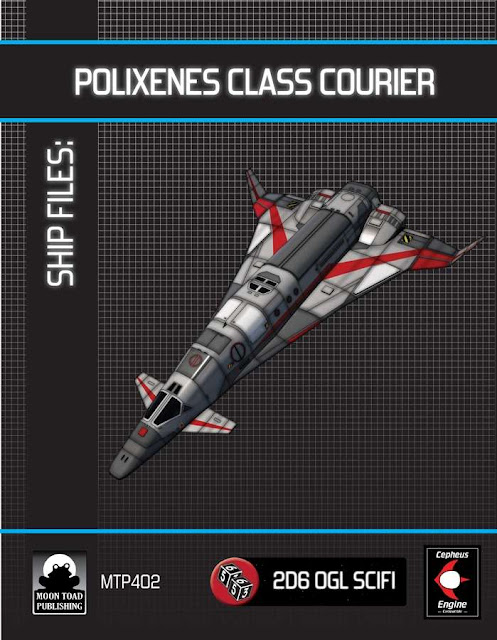 Then on to some super powered 2d6 action with Michael Brown's 2d6 Powers which is a highly recommended add on to the Cepheus Engine rpg. The system is easy to understand solidly done & works well for a lower tier supers game. 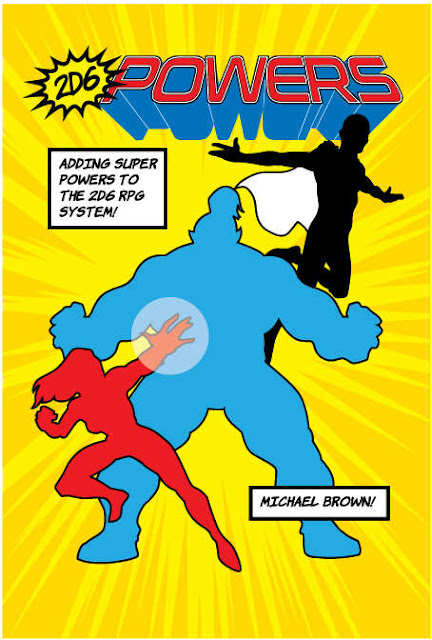 Then we switch it up with Independence Game's Ships of Clement Sector 1-12 Pack (OGL) [BUNDLE] which has been on our minds for quite some time folks. This is a great little package of ships for one of the over arching creators for Cepheus Engine. 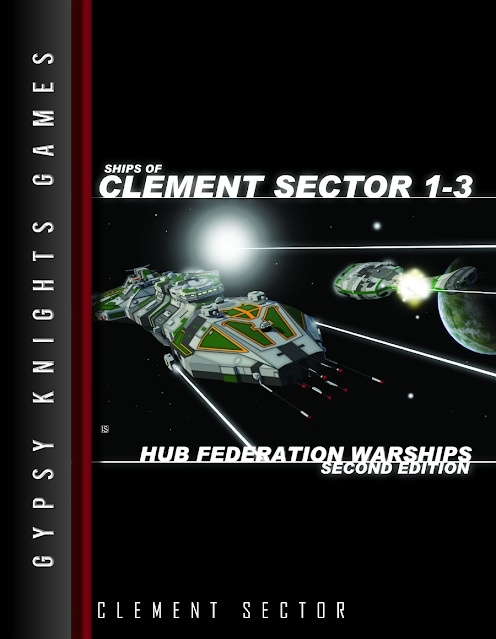 Then we grabbed Alyssa Faden & Brian Young's Plundering Egypt [BUNDLE] for our up coming games & for the on going Castles & Crusades campaign. This is a solid line of maps & material by folks whose work the players actually enjoy. 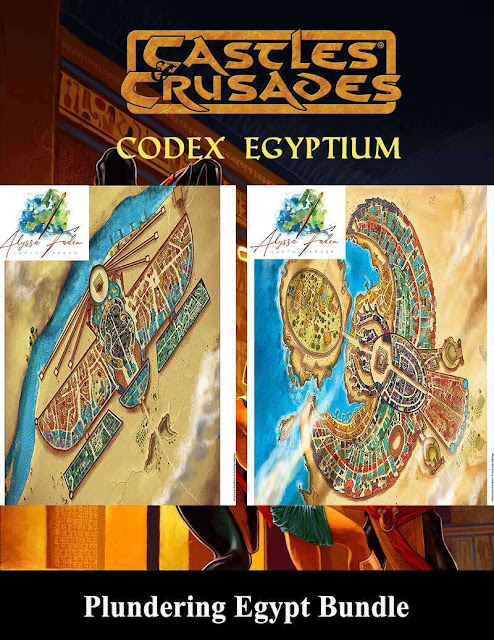