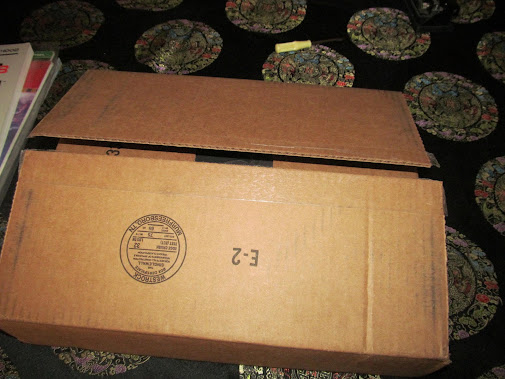 Now we've talked about grabbing some of the rarer rpg books that have come out since 2018. And since our group is now going to focus on running an Amazing Adventures Fifth edition campaign for a change up. 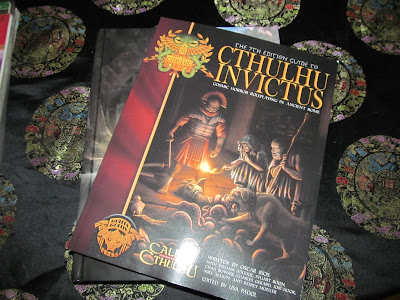 So we decided to get down & dirty with a bit of that old Call of Cthulhu goodness. But with an OSR twist or two. Cthulhu Invictus by Golden Goblin Press  is for Seventh edition Call of Cthulhu & it is glorious! But but you've already got 43 AD  from Zozer Games by Paul Elloit?! Yes, we do & its the superior game in almost all ways. Because its focus is on both historical & cinematic Celtic & Roman period historical influences. 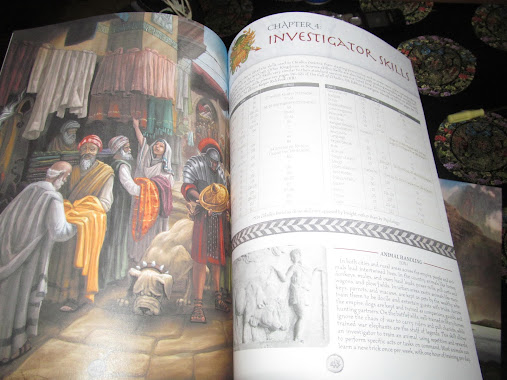 Cthulhu Invictus by Golden Goblin Press is focused solely on fighting the Cthulhu mythos within the Roman Empire. The game adapts quite nicely all of the focus within this unto itself. And the book is printed in the United States not China like Chaosium books are. And in good conscious can not condone the multiple human rights violations of China. Nor ignore the stance of CCP's stance on Hong Kong where family of ours  resides. So while we  own several Chaosium CoC books our group's  stance is firm. This is about as political as this blog entry gets. Anyhow frequently DM Paul & co. have been bothering me about running Jason Vey's Amazing Adventures rpg. Now this isn't fifth edition Dungeons & Dragons at all. So shelve half of the preconceptions of that game.
This is going to be an out and out supernatural or occult ho down with both New England & Mythos overtones. This is something that we started with Veterans of the Supernatural Wars Rpg by Elf Lord Games. But the focus within that Mythos campaign  is in a completely different direction. Then this campaign. The second book we grabbed is pure OSR And that's The  Worlds Without Number rpg.  That's a whole separate blog entry unto itself coming up. 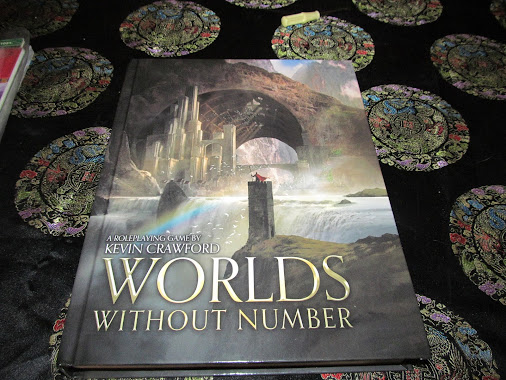