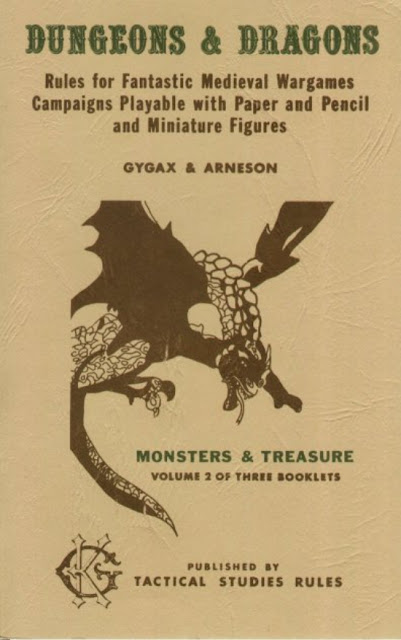 If there are two book ends to Seventies Dungeons & Dragons its gotta be the Seventies  Kolchak series of films & television series. Oh sure you'll hear the Nineties dungeon masters talk about the X Files television show by Chris Carter. But without Kolchak you'd never have had X Files end of story. The older I'm getting the more I understand  wire service reporter Carl Kolchak (Darren McGavin). Strike that, growing up I wanted to be Carl Kolchak. Originally the book was written by Jeff Rice under the title 'The Kolchak Papers' it was optioned into the 'The Night Stalker';  " 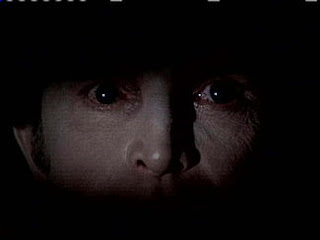 The director Dan Curtis back in '04 went into the backstory of The Night Strangler. But Dan Kurtis was so much more then simply Kolchak. Mr.Curtis was pretty much unsung 60's & 70's vampire horror royalty because this was the gentleman responsible for Dark Shadows the TV show.

Now I can already hear the manure from the OSR from here. What the Hell does this have to with original Dungeons & Dragons because it all comes from Hammer horror films. And yes it does but the vampires from Original Dungeons & Dragons Monsters & Treasure book volume two are slightly different; "VAMPIRES: These monsters are properly of the "Undead" class rather than Lycanthropes. If they are exposed to direct rays of sunlight, immersed in running water, or impaled through the heart with a wooden stake they are killed; otherwise they can be hit only as Spectres, but such hits do not kill them but only force them to assume gaseous form if they lose all hit points. Vampires drain two life energy levels as do Spectres when they hit an opponent in combat. They regenerate during combat as do Trolls, but they do so immediately upon being hit at the rate of three hit points per turn. Vampires can command help by calling to them from 10 to 100 rats or bats or from 3 to 18 wolves. They can polymorph themselves into either a huge bat or into a gaseous form, doing either at will. They Charm men-types merely by looking into their eyes (treat as a Charm Person spell with a minus 2 for the object's saving throw against magic). Vampires cannot abide the smell of garlic, the face of a mirror, or the sight of cross. They will fall back from these if strongly presented. They must always return to a coffin whose bottom is covered with soil from their native land during the daylight hours. Men-types killed by Vampires become Vampires under the control of the one who made them."
Oh so what! There's no connection here to Kolchak or Tolkien are you nuts? Well what if I told you that there are vampires similar to the ones in Kolchak right in Tolkein you can find that information thanks in part to the Men of the West video series here.

But what about Conan?! Robert E. Howard's barbarian adventurer comes face to face with Princess Akivasha. The Pharaoh Tuthamon the Great's eldest daughter and the immortal Stygian vampire princess who existed more than 10,000 years ago before the birth of Conan from Robert E. Howard, "The Hour of the Dragon". Her first appearance at The Hour of the Dragon from Weird Tales (1935-1936). She plays a major role in CM2 Conan Against the Darkness By Ken Rolston. 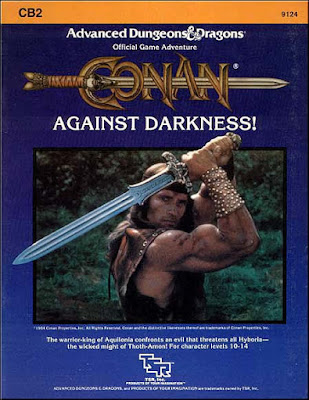 The question that always plagued me is the following, 'Did the Stygians survive into the present day' or Did the Stygians survive into Robert E. Howard's Solomon Kane era in the deepest parts of unexplored Africa. Solomon Kane's 'Hills of the Dead' was first published in Weird Tales, August 1930. May it was because at the time I devoured anything Conan or Solmon Kane. But it seemed to me that these vampires in 'Hills of the Dead' were hold overs from ancient ages past. And did Kane kill every last vampire?! I think not these creatures were survivors. These undead creatures were hold overs from another era. And they seemed to be very much in charge of an entire ancient kingdom. 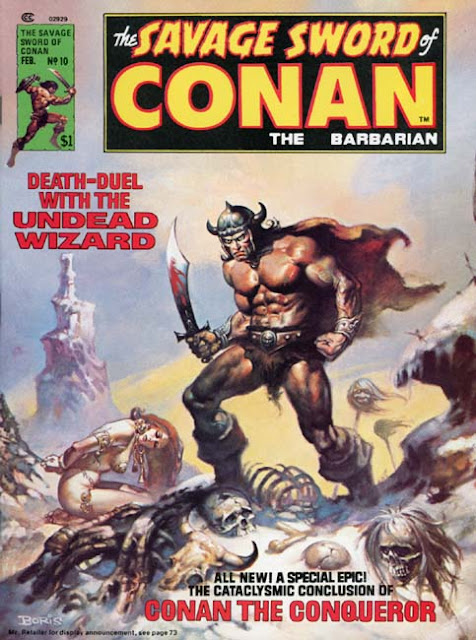 All of this ties deeply into the fact that between Kane & Kolchak the book end of this series of inspirations at least for me is 1979 Toby Hooper's Steven King TV mini series  Salem's Lot. 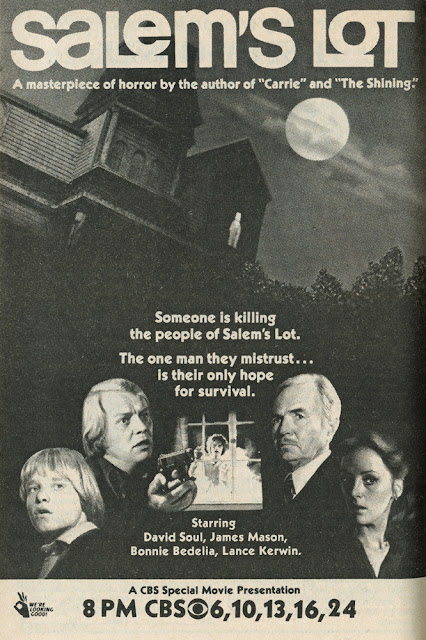 The real innovation when it comes to Hooper's vampires is the fact that he treats them like a disease. An undead  disease that takes out Salem's Lot's residence one after another. Now this entire plot could be used for an original Dungeons & Dragons game adhoc. Or if we go the Lamentations of the Flame Princess route & why not. Then there's a very nice little OSR book by James Mishler games called Vampires of the Olden Lands. Has the entire spectrum of the vampire as plague covered.
Now we've covered Salem's Lot extensively on this blog going back ages. But Kolchak's follow up 'The Night Straggler'   to the Night Stalker has some very interesting connotations. 'The Night Strangler' has an alchemy compondent to it that translates well as an LoFP adventure element.
This adventure angle could be used as a hook for a Weird Tales style LoFP adveture or as a come along for a party into a campaign.

Here's how I would actually use these vampires for LoFP, I link this totally back around to Robert E. Howard's 'Hour of the Dragon' which you can read here. Then grab Jason Vey's Age of Conan hack for original Dungeons & Dragon available here.

I have to mention that Richard Matheson is intimiately tied into Kolchak & he did the book 'Iam Legend'; 'He is best known as the author of I Am Legend, a 1954 science fiction horror novel that has been adapted for the screen three times, the first of which, The Last Man on Earth, was co-scripted by him and starred Vincent Price. (The other two adaptations are The Omega Man with Charlton Heston and I Am Legend with Will Smith.)' These films were used as destinations for planar gates over the years in classic Gamma World & original Dungeons & Dragons.
Imagine a group of Lamenations of the Flame Princess adventurers suddenly landing on one of the worlds of Richard Matheson's vampire plague?! 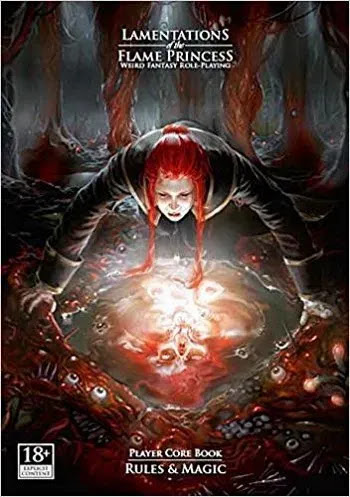 But what does all of this mean to the Nightshift Veterans of the Supernatural Wars rpg players & their PC's?! Plenty.. These vampires are each servants of Chaos in no uncertain terms. These undead are almost complete chaotic  serving murderous parodies of themselves. But the Dark Shadow TV version of these are quite the opposite in many ways. The OSR library blog by David Baymiller has an awesome write up & optional PC OSR write up the for the Dark Shadows vampires here.
Posted by Needles at 10:23 PM