' We wake sometimes from dreams uttering strange phrases, murmuring incredible things. At the moment of waking, for some ineffable instant of time, the words we speak, or perhaps think we speak, seem to us full of illumination. To every one who speculates at all as to the heights and depths of the soul, there comes at very rare moments—there are not, perhaps, more than half-a-dozen such experiences given to any man's lifetime—the sense of the true world which lies beyond this dark place of images and shadows; a world that is full of light and glory, a world where all our dim desires are interpreted and fulfilled. It is as if we stood among shadows before a black curtain, as if for one moment a fold were caught back and we saw that which we can never utter: but never deny." 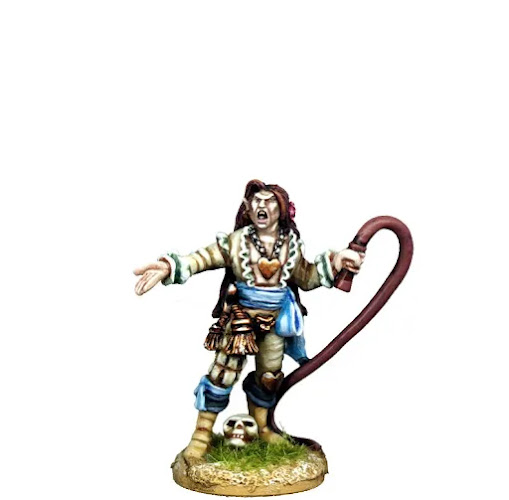 The adventurers stopped & looked at the strange series of henges where they knew there were none mere days ago. The first one heard the dog like things behind them first. Shu- ks they called em & it was the last thought they had before the hound like beasts tore into the party. 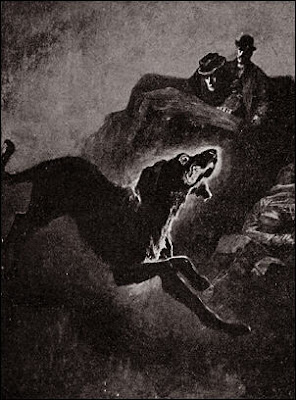 Sidney Paget's illustration of The Hound of the Baskervilles. The story was inspired by a legend of ghostly black dogs in Dartmoor.

Up on the hill was a wild figure of a man like shape that snapped a whip that snapped with what seemed the fires of Hell itself.

In the wilderness of the  Wilderlands of High Fantasy campaign man holds no sway at all. Even the demi races of Advanced Dungeons & Dragons tread lightly. The ancient sons & daughters of the Nephiliam still hold sway here. They are caught between the ancient threshold of dream & reality for this is their sway.  Now going through my own Machen literature & reference books there's quite a bit of a case to be made for the rude,primitive,  & highly dangerous servants of the Chaos Fey. These things are quite literally able to slip in between realities to take their alternative time & space contiuum onto the Wilderlands. This blog entry picks right up right after this one! 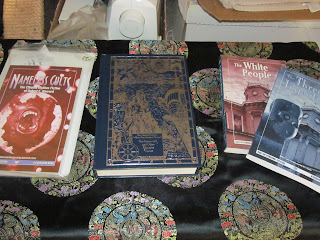 Even regular Fey give these things a wide bearth, their altars are stained with the blood man. These left overs from another era & time are able to use rust spells, cloud kill fogs, & ancient curses to kill with little regard for hearth, home, & humanity. They feed on anyone they choose with impunity & rule the local residents through a combination of implied fear, outright might, & damnation. Fairy tales & legends are the masks that the locals put on the 'kindly ones' & speak of them in hushed tones given to gods, heroes, & myths. The truth is much darker. 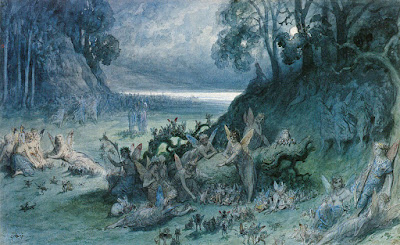 These pagan god hold overs breed with the local population producing twisted off spring that often carry out their parent's wishes among the residents that they rule.
These can also be bred into several of the evil humanoid races found within Advanced Dungeons & Dragons first edition monster manual. 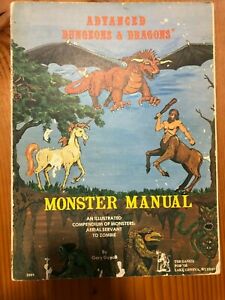 After the events of Mines of Custalcon are over then its the perfect time to spring upon the players the other gods that have stakes within the area. The ancient 'gods' that are Hell bent on taking over but this isn't their only conquest within the Wilderlands. 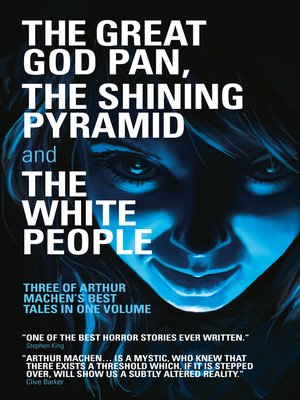 Machen leaves lots of hints, possiblities, & survivals on the table with his stories. My ancient Elven hold overs are the inheritors of a banished race of ancient proto god things that want what's thiers back! They will do anything to regain it as we shall see.