" The realms in this book will give you enthralling and mysterious idea-shards filled with exotic locales, disturbing secrets, and haunting monster encounters which you can make your own. Each of the 333 realms is uniquely named, and includes terrain details and revelations about the most unusual and powerful monsters who dwell there" 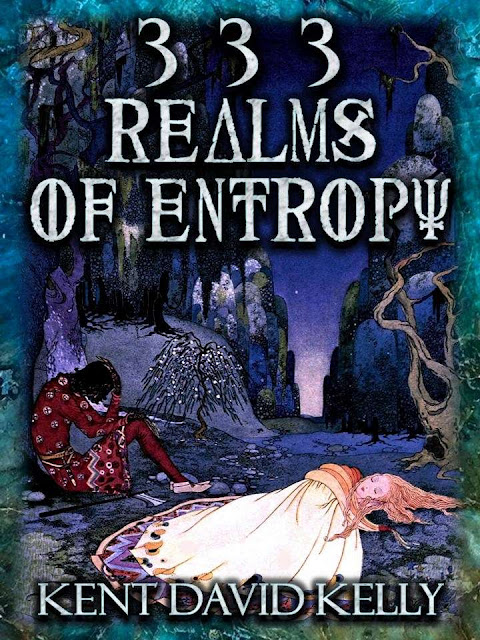 CASTLE OLDSKULL - 333 Realms of Entropy by Kent David Kelly is a massive one hundred fifty three page set of generators & tools for creating choatically themed realms, rooms, adventure hooks, places, & even rumors from the Castle Oldskull OSR system.
This is a sprawling book that I grabbed on sale this past week with the Black Friday sale on Drivethrurpg. And this is a perfect book for creating dungeons, or even planes of chaos. It does this by sets of interlinking random tables that plug into  exotic locales, disturbing secrets, and haunting monster encounters. This is a really well done set of tools that out of the box takes the dungeon master deeper within their own world. Within this book nothing is ever quite the same & we're not subject to repeat after repeat subject matter.
CASTLE OLDSKULL - 333 Realms of Entropy takes the guess work out of the random die roll by taking the material that extra mile. The wilderness has never been as wild or wooly with the dice literally determining the outcome across board. This makes creating magical realms, fairy lands, or even realms of chaos a snap. So is the CASTLE OLDSKULL - 333 Realms of Entropy  actually useful for original Dungeons & Dragons or B/X Dungeons & Dragons?! In a word absolutely it is! 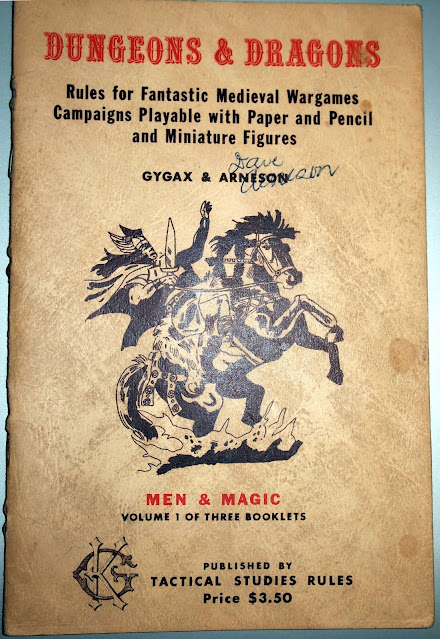 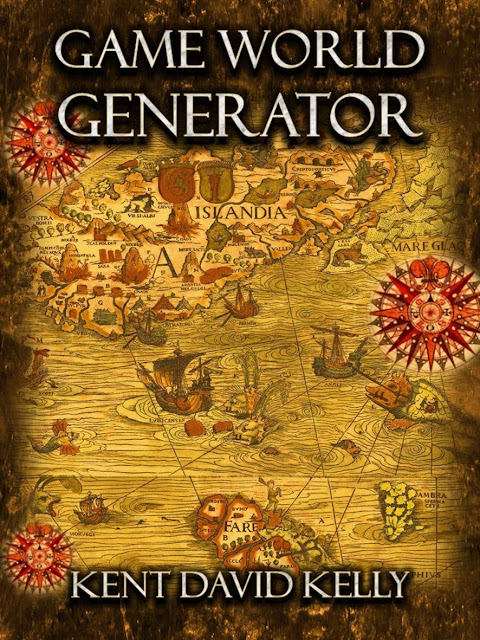 So is the  CASTLE OLDSKULL - 333 Realms of Entropy worth the price of admission?! Abssolutely & it does its job very well & we have all kinds of plans for this book in our upcoming campaigns!
Posted by Needles at 2:49 PM