Five Swords From Harbinger Games is one of those supplements that fills a niche as a DM that you wish you have thought to have written. Its a damn useful little product with five magical blades. The title includes their history, powers, bits and pieces, all of the useful bits about the weapons and its all done up in a nice concise and well organized package from Harbinger Games. These are not power or munchkin blades, they have a specific set of powers and magical qualities but not enough to unbalance your old school campaigns 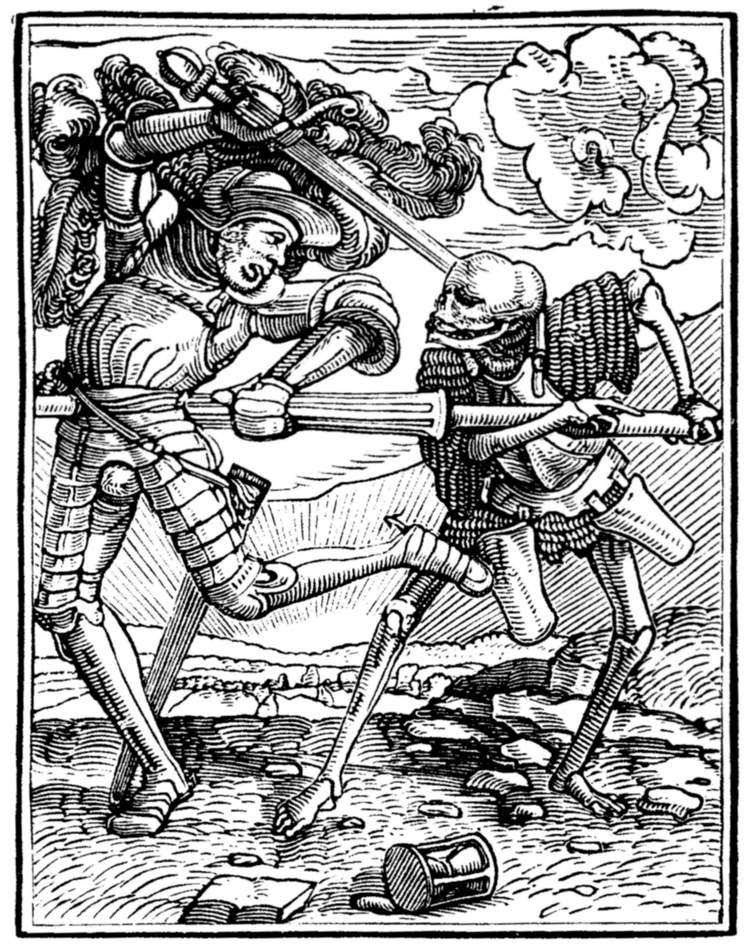 Grab It Right
HERE
Five Swords has a ton of uses from adding in several NPC magical blades and their history to creating brand new artifacts in the form of swords to add just that extra little bit of shine to that treasure hoard.
According to the Drivethrurpg blurb:
Five Swords is exactly what it sounds like - writeups of five enchanted swords suitable for use making a treasure hoard more sought after, or to make a villain more feared!.
Five Swords has writeups for the holy sword Whitestaff, the thief's sword Stardust, and killer's sword Orphanmaker, plus two more.
On the surface this title does exactly what it says on the title but more then that the Five swords adds that little extra edge of magical sword goodness to an adventure but don't make these swords that easy to aquire during game play. Place these swords within dragon hoard, as part of collections belonging to vile villains or give these swords to NPC's who need a magic sword with an impressive set of minor and useful powers. And that's one of the things that separates this from other OSR products. These swords are actually damn useful for game play. They should be the cherry on top of any hoard's gathering of gold, gems, and silver pieces.
Because of the way that 'Five Swords' is written there is a ton of room to modify these items to your heart's content and allowing you as a DM to make and customize these swords as your own. There is a sense that these are magic swords that are meant to see use by your PC's.
That brings up the question of balance,Five Swords definitely has its collective eyes as a product to providing you with set of swords that can easily be modified to fit your needs as a DM.
The items are very accurately described and are completely plug and play allowing a DM freedom to drop these swords right into an Advanced Labyrinth Lord campaign, OSRIC, AD&D 1st Edition, or even an Astonishing Swordsmen and Sorcerers of Hyperborea campaign. The fact is that only one of these swords should appear within a campaign. Seriously these are swords that should only show up once every two years or so of game play. They're well balanced and written items with plenty of DYI editing room so you can sneak these swords right into the middle of your carefully aligned campaign with a ton adventure hooks built right into each item.
All in all I think that this a download with your time and your attention as a DM.
Posted by Needles at 3:49 PM