The wastelands are filled with random dangers and often times the door into the world of the dead is always partially open especially this time of year. There are in the deeper wastelands places where the adventurers and other freebooters have encountered things of the Underworld. Here then is a quick series of six encounters that might take place. Parties of adventurers are never the same after these encounters. 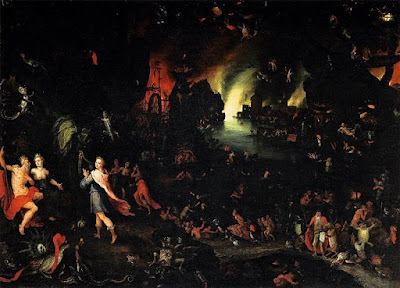 Those adventurers who dwell for too long near places, entrances, and portals to the underworld risk developing 1d8 minor mutations or marks of the dead. DM's should use the appropriate matrices for these individuals. Only certain clerical orders should be immune to these effects.

1d6 Random Encounters With The Dwellers Of  The Underworld Table 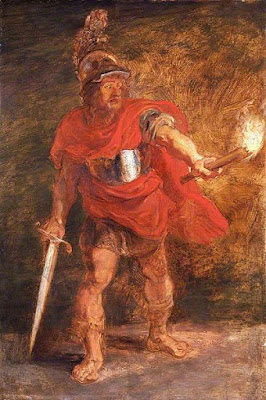