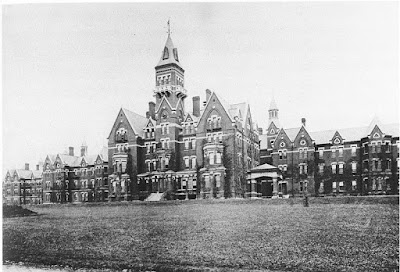 So tonight I'm wrapping up writing out and designing my new adventure Asylum Q, I've spent most of the day away from the computer and social media getting this bad boy together. So what is Asylum Q? Well, its no place at all simply an other dimensional location five miles square where nature has become a twisted version of itself and it's become 'unhinged' from its world by the 'Event'. The place flutters throughout the multiple planes of existence claiming new victims and unleashing its other dimensional madness on all manner of places. Now its come just in time for the PC's to explore its winding corridors, alien weirdness, strange ghosts, and more. There are twenty five Elves who were kidnapped and now the PC's are on their way to save  them! The question is whose coming to save the PC? They tracked the Elves to an other worldly slave market off planet and a mysterious masked stranger whose led them on dimensional hopping horror fest into a weird five mile stretch of psychic real estate. Welcome to Asylum Q. 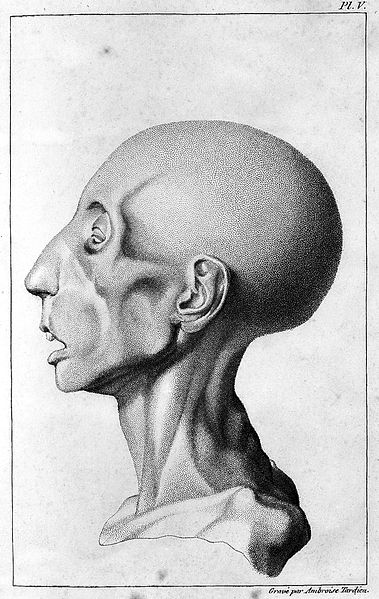 So the source material for Asylum Q includes The Tetratic Tome from Raphael Chandler (which is on sale from Drivethru along with all of his other titles go check em out), the first edition AD&D Fiend Folio, Venger Satanis's Revelry In Torth, and Fantastic Heroes and Witchery. I'm also planning on using this adventure location with  Dungeon Crawl Classics as well. 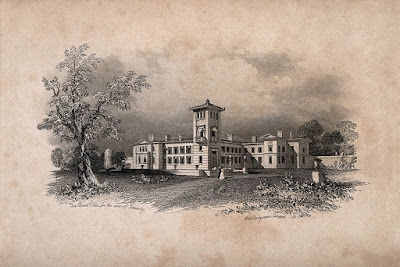 The facility covers five miles of park like land now gone to wilderness, this includes various kitchens, laundries, chapels, entire pond for drinking water, other buildings for care facilities and more. In addition the facilities are interconnected by miles of underground tunnels. The entire place was powered by massive set of boiler rooms which if the rumors are to be believed are haunted by demonic Lovecraftian elemental life forms. 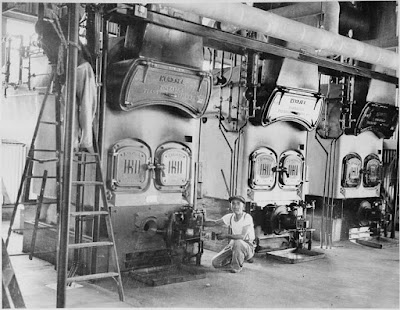 At Asylum Q its always night and there are three moons in the sky, the grounds surrounding the place are dangerous as well. There are weird and twisted animals and phenomena which can easily kill the unwary. As the location travels interdimensionally it picks up stray travelers, monsters, mutants, and worse. The kitchens and dining rooms are always stocked leading some to speculate that perhaps the place is run by some sort of minor god or power. The chapels serve a wide variety of weird gods and there always seem to be new statues and symbols being added with dimension visited. Haunted doesn't even begin to describe the place.
The grounds themselves team with a whole bunch of weird twisted number of beasts. There is a 30% chance of a random encounter per hour spend on the grounds. Here's a quick list of random encounters for your old school campaigns that a party of adventurers might run into. 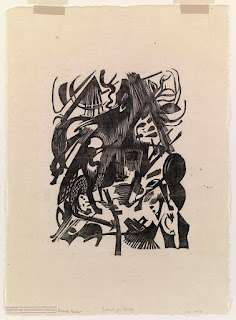 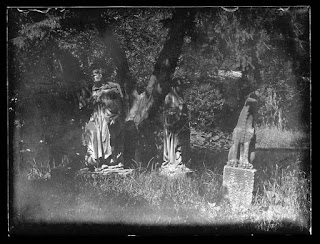 There are always weird phenomena that accompany the wanderings of Asylum Q, the place attracts strange almost alive things that wander the planes, not quite monsters, not quite elements, and always alien. Very dangerous to encounter for PC's. Here's a 1d6 weird phenomena encounter table to bedevil your adventurers further. 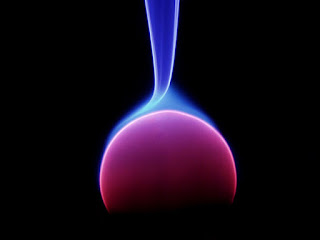 More coming up in part II