There are things waiting in tombs, horrors beyond the ken of men that few have seen and fewer have survived against. There are reasons that mad men and wizard's tombs and sacred graveyards alone.
Those who play with dead things and raid wizard's tombs are in for horrors that they least expect. 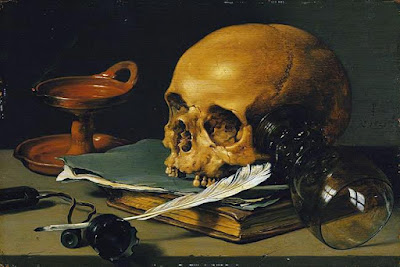 Sometimes wizards & men of knowledge, power, and magickal influence sometimes go too far into things men weren't meant to know' and daily with the powers of the Outer Darkness. Sometimes they make deals & pacts with demons that turn sour as well as bitter with the powers of Hell. In Accursed Atlantis these fools are reduced to their ,most based existence and yet hold on to the mockery of life we call undeath. Adventurers, freebooters and fools who dally in the tombs of madmen, wizards, and men of so called forbidden knowledge sometimes come across the wretched horrors of undeath known as simply the 'Slurry.'
Slurry is often feasted upon by certain ghoul types and greatly prized by them. Wizards of a most horrid aspect value the stuff and use it in certain potions to try and divine the near future hours of death. 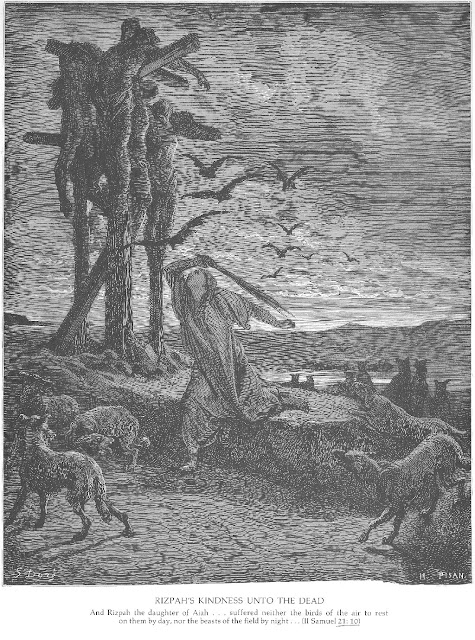 “There are horrors beyond life's edge that we do not suspect, and once in a while man's evil prying calls them just within our range.”
― H.P. Lovecraft, The Thing on the Doorstep
Grave slurry often forms from within the corpse of the wizard and bursts forth clinging to walls, floors, and other structures. Some of this material will have amulets, jewelry, and other bits of the corpse even as it feeds off the wizard's remaining magick and leeches the life from the very air. Here then are 1d6 grave slurries to bedevil your adventurers with. 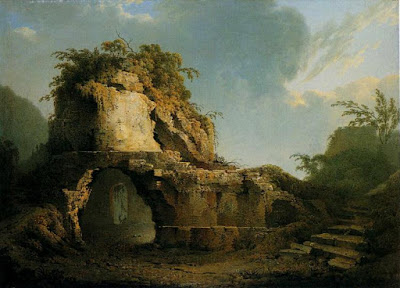 Slurry colonies hate clerics and priests instinctively because of their unholy and unbidden natures. They attack wizards with a blinding fury of predatory hatred out of both spite and an alien instinct. Sometimes these evil and twisted things can be turned as least undead. Many colonies only have 1 to 3 hit points but regenerate as  alien fungus do. These horrors have spread because many assassin guilds have sought out colonies of grave slurries and sold them as tools of assassination and to use as guardians for treasure. Minor or low level wizards are sometimes sacrificed in order to safeguard important relics or artifacts.
1d6 Random Grave Slurry  Encounter Table