The Rshomigngggu- The Priests Of The Great Agony

No. Enc.: 1d4
Alignment: Inimical
Move: 180' (60')
Armor Class: 0
Hit Dice: 12
Attacks: 2 or 3 (see below)
Damage: 2-12
Morale: 12
Their outlines were human, semi-human, fractionally human, and not human at all -- the horde was grotesquely heterogeneous.
H.P. Lovecraft
"Herbert West--Reanimator"
Those who enter the ranks of the  priests of  Tau Endri often end their 70 plus long years of service with a conversion to the ranks of Rshomigngggu after the Demons' Enchantment of the Crypt of Flesh is cast upon them. The  Enchantment is not one as such but series of processes where the body of the priest is converted over to nano un-death!
The priest is carried over to a temple where basically an offering mound is made of  solid pyramidal structures crammed with special soils, sacrifices, treasures and other offerings. Behind the temple are  a series of secret tunnels where  the real work begins.

Under the watchful gaze of Acolnahuacatl first the body is prepared & washed with special conductive fluids.
A series of special ritual cuts are made across the spine, neck, & heart. Two incisions are made at the base of the brain. Then the body is placed within a ritual basin & nano-machines from the Ebony Fleet are poured over the corpse. The nano machines thread their way through the entire body & remake it completely including replacing the heart with a ruby matrix from sacred molecules of the sun of Tau Endri.  This ruby power unit is the heart & planar soul of the undead. Meanwhile the brain is rewired with psychic tendrils. 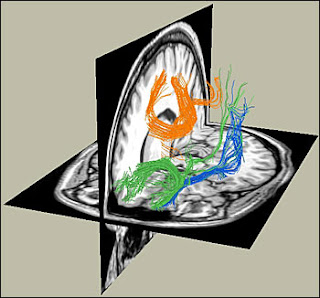 Finally after the nano machines work their way through the final layers of spinal cord & where the final sacred cuts have been made. The entire nervous system is in fact energized by sub planar mirco motors.
To call the entire monster as simply undead does no justice to the work of art that the monster is! 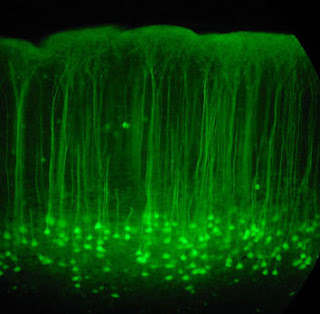 Finally the death mask is put in place & the creature takes its place among the other priests. Outsiders are unaware of the monster lurking in their midst. These creatures often service as psychic muscle among the slave raids sent from Tau Endri. 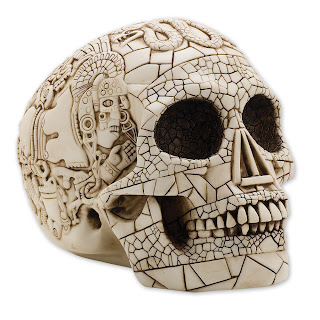