Come What May Upon That Dark & Inky Wave
The  Night Beckons To Thee
The cry, the blood, & the sea all call to thine heart upon the blood wine
With Sword in hand the light & land fade from view as we sail upon a sea of stars from Jupiter or perhaps Mars
These waters are dark & true for me & you as the light reveals us for what we are. The damned & dashed set sail upon the darkness as the waves of the planes come to a crash around our bow again. For in time & tide we shall find you in the night as night beckons to thee 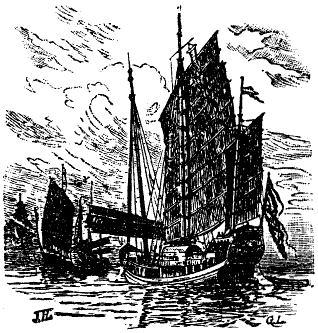 There are those who whisper tales of  mysterious ships that are seen in the darkest depths of space. The astronauts guardedly talk among themselves of these vessels that are seen on the edges of infinity but seldom talked about. Many old pirate clan leaders make strange signs at the mere mention of these vessels. Saying things about those who sail with the devil himself. 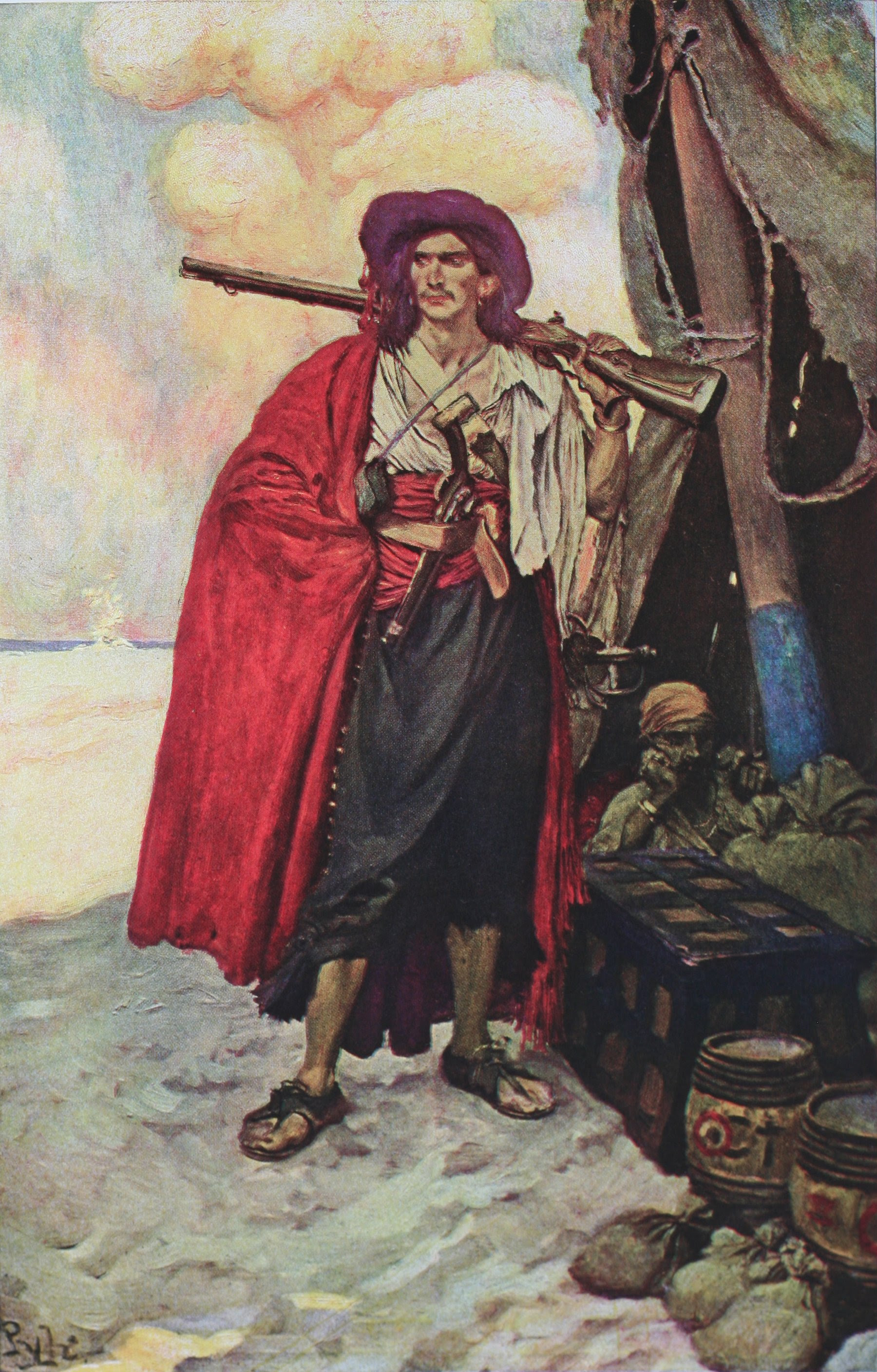 Yet in some ports there are those who have seen these strange vessels. They speak of merchant princes who sail the stranger tides  & trade in dreams. They often have strange planar artifacts from distant star systems with weird names for trade.  They are always on the move & seem to be running from others. Those who have been aboard their ships report strange things & always seem shaken afterward.
Many cultures across the stars consider them a good omen & welcome these strangers with open arms. Those who speak ill of them are regarded with some strange looks as if they have broken an unusual taboo. They always come with something to trade or to buy supplies. 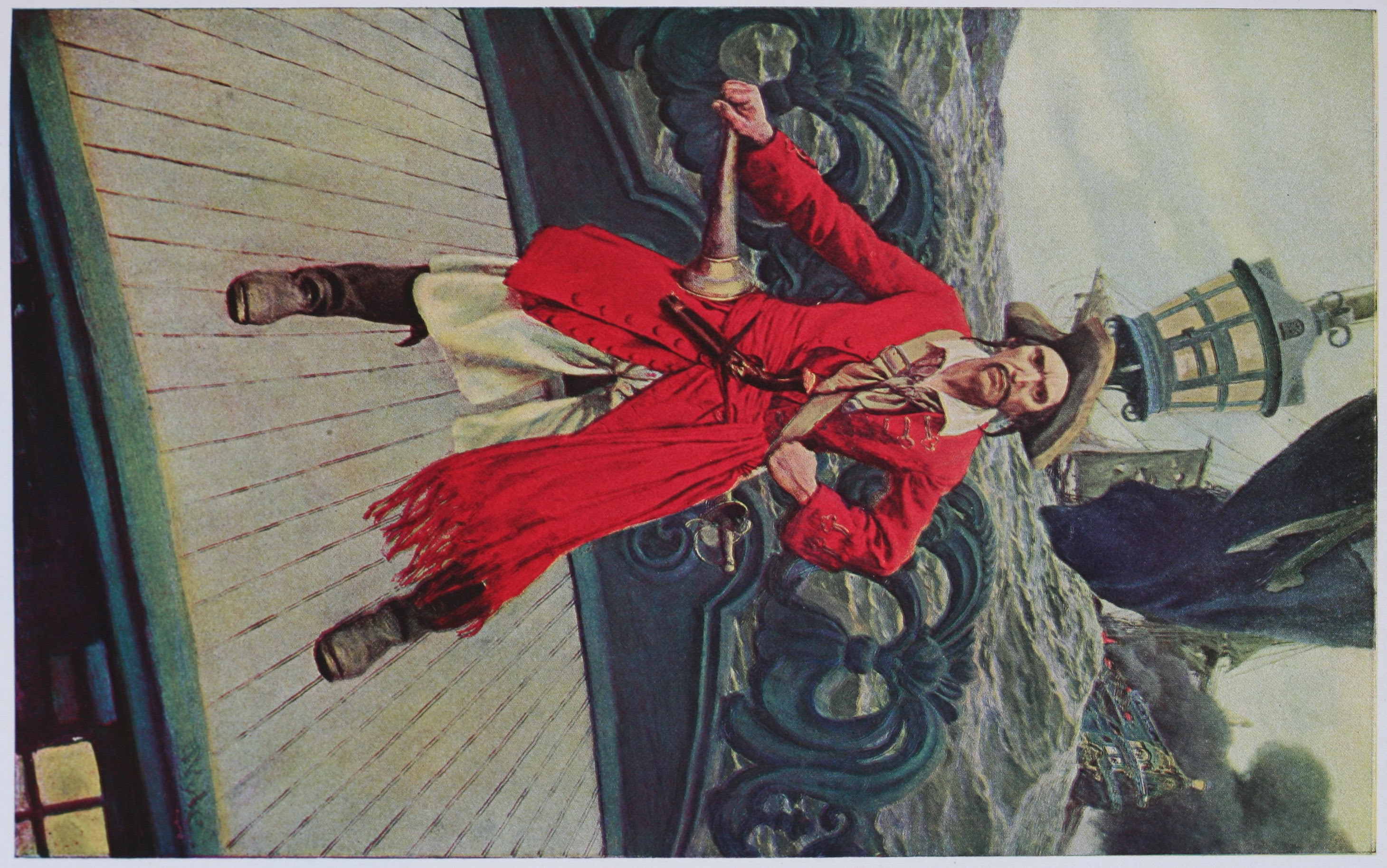 As a people they are always brightly &  strangely attired, human (mostly) they have eerie catlike eyes, a shallow green looking complexion to their skin, & speak in a low guttural version of  common tongue of the empire.  They often trade in a drug from someplace called  Leng & many whisper that their ships are powered  by something known as a  Shining Trapezohedron.
These beings are often mentioned in passing as fearing a people who bear the crystal swords. Legends speak of them doing battle together against another foe & the betrayal that tore apart their alliance. Since that day they have been hunted by  the Astral Raiders & their Ether Hounds 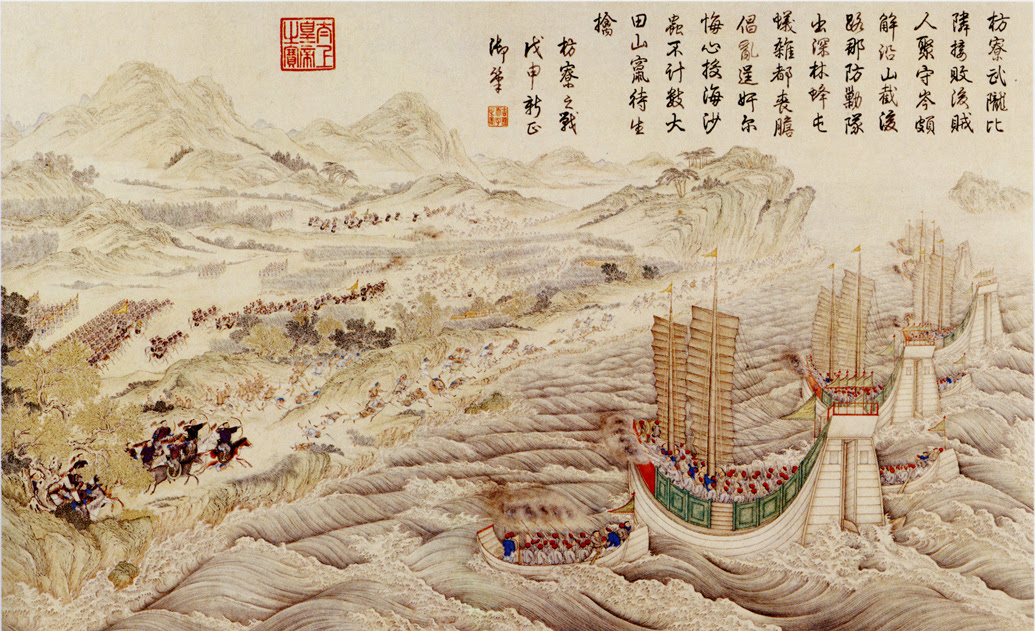 They are always armed with strange steam punk style weapons cobbled together but working as standard Human Space Empire weaponry!
They often put into port at dawn & by midnight of the next evening have sailed away under strange stars!
Random 1d10 items for trade