So over the weekend its been me speaking with some fifth edition players because of the James Mishler review I did the other day. 'There's no welcome to the fold here folks', merely me reviewing a fifth edition product that will get used when our Amazing Adventure 5th edition game sessions continue. Now the three new fifth edition players about to have an Adventurer, Conqueror, King rpg wake up call! 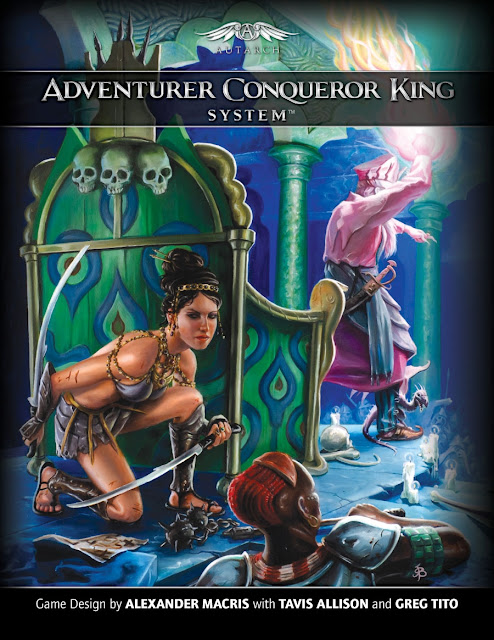 So for our upcoming game session next week its a bit of ACK's mixed in with the Worlds Without Number rpg. And in this game mini campaign the PC's are contacted by a salvager with ties to The Olonsean Empire. The PC's are on 'the infinite wasteland'. this is the pan dimensional wasteland that connects to a myriad of post apocalyptical wastelands across the planes. Hence the connection to the ' Greater Earth' Basically this resulted because over the weekend I was playing with some of the world building tools of Worlds Without Number. 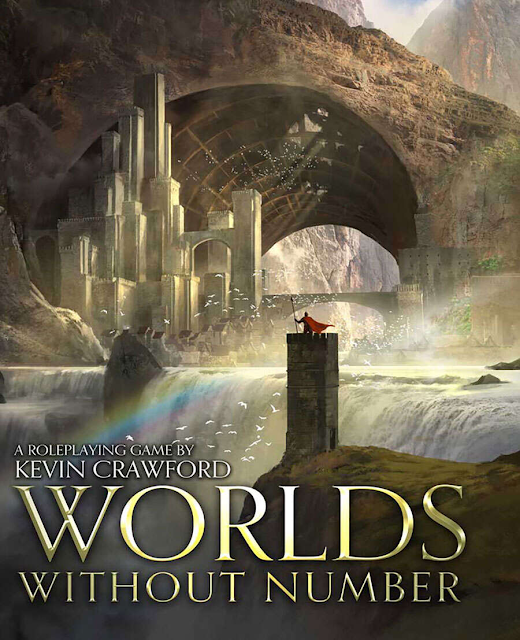 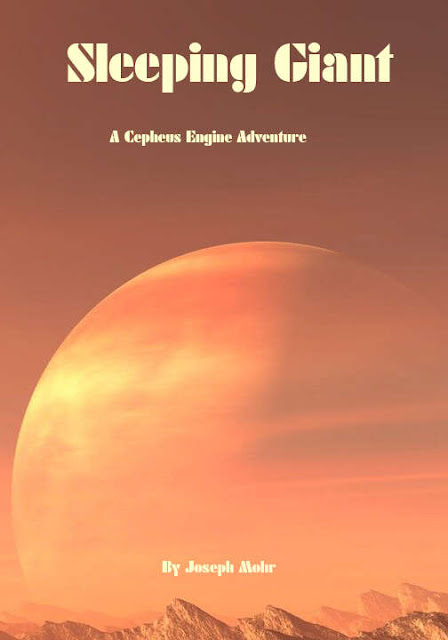 The planet Ceqal IV, is alien highly dangerous & radioactive. There are still warmachines left over from the last alien invasion. This is a highly challenging world & the PC's are going to need to think on their feet. More as this develops.
Posted by Needles at 10:15 AM