Recently I've taken over a friend's OSR interstellar campaign while his wife has just had their baby. Congrats to DM Steve & Christine! Another little member of the tribe has come into the world!


So what happens when a PC gets to be to high of a level in an old school game?! Do they, A. 'kill gods' or B. found a galactic dynasty empire?! If you answered 'B' then your right. And this brings up the question of how do you challenge such a player & his ruler?! The rest of the players form a rag tag band of misfit adventurers who become his court. How does one challenge such a group of players?! Simple you infect em with bugs! The idea here is that the standard D&D style paladin PC reached high levels & went on to find a dynastic interstellar empire. His fellow adventurers became his royal cabinet.  Now  not much has been done with the group of PC's since then. But there were rumbles of what do with em today. And I grabbed my copy of Colonial Troopers Knight Hawks by Thomas Denmark 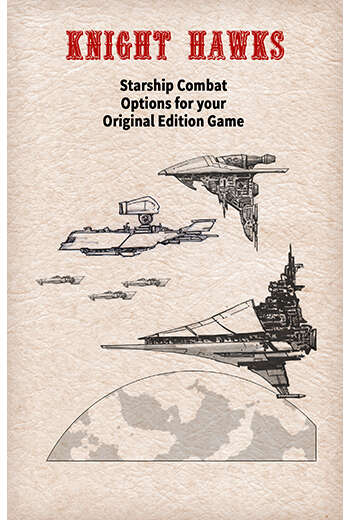 I decided to take down the interstellar kingdom in question by infecting it with Knight Hawks rpg style bugs! And yes these are bugs from the conventional Starship Troopers books & film with the serial numbers filed off and that's great. What makes this interstellar kingdom & empire unusual is that its based on the Viking era. And the ice world of Yion is the setting for the first bug pod to show up with a caste of a queen & two warrior bugs. Here's the stats for a warrior bug from Colonial Troopers Knight Hawks;

'Warrior Bug AC: 1 [19] HD: 8 Atk: bite and 2 claws Dmg: 2d10, and 1d8 each Save: F8 Move: 180’ The warrior bug is a fearsome opponent. Their shells are extremely durable immune to intense heat and cold (taking only half damage from such). They’re so focused on defending the hive that nothing can dissuade or distract them from their mission. They are also incredibly alert gaining +2 to initiative rolls' These guys are pretty damn formidable physically is how focused they are on defending the nescient hive.
But what's really going to screw with the players is the fact that they're going to have to negotiate for the rest of the Viking fleet from the paladin's brother. While their engaged in conquest the fleet is going to be called back planet side to help deal with some of the fall out from this invasion. Interstellar pirates & galactic barbarianism is the rule & not the exception. And the bug invasion is going to throw the whole affair into chaos! 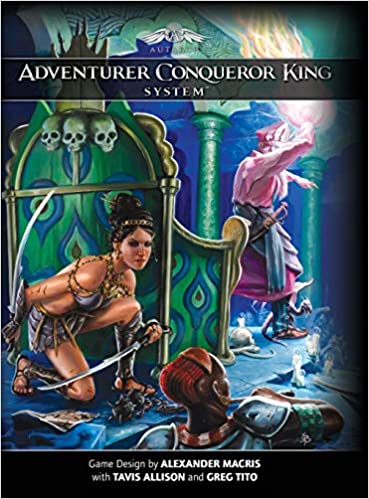 There the little matter of the fact that the space Vikings have recently pissed off some of the local remains of the Human Space Empire. So there's going to be a bit of political maneuvering going on coming up between trade & facts.

And this gets deeply into some of the stuff happening between the Vikings who have been sending out parties of adventurers to find space wrecks & raid them for Human Empire technology. The question is has their prodding awoken something really unholy & dangerous?! I believe that we all know the answer to that!
Posted by Needles at 12:54 PM