" The Tainted Land's corruption & madness is no longer contained! The horror spreads into the world of the waking." 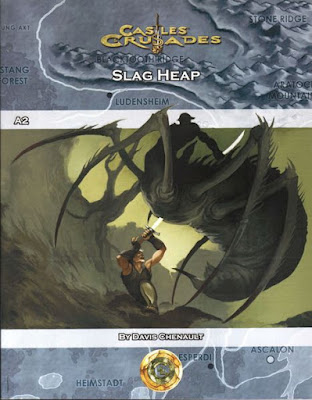 "The hunt is on! Agents have hired out the infamous Redcaps to raid along the Hruesen River and Baron Botkin wants them brought to justice. A mad run by the goblins left a trail of ruin along the river road but the time to act is now, beforre the trail goes cold. the evil doers broke off the raid and now lie in hiding somewhere in the Baren Wood. There in the deeps of the forest stands the legendary Slag Heap - an ancient complex of unknown origin and terrifying reputation for years ago the Heap served the horned God's minions as a bastion against the fey of the Barren Wood. But now all the forest is hostile to outsiders, whether good or ill.

The men of the Barren Wood are fierce, independent, and distrustful of outsiders. Facing them is a daunting task in the best of times and now they seem to be protecting one of their own. Discovering the real powers in this region only brings the characters closer to doom as they travel to piles and heaps of slag and detritus that was once a glorious abode and temple to the dark powers before the age of man."

Now I've always loved the cover artwork for  Castles & Crusades A2 'Slag Heap' by Davis Chenault.  If events from Troll Lords A1 are picked up here with the Tainted Lands crossing into 'Slag Heap' then we have the PC's right in the middle of the deep end of the Fey's affairs. And while Slag Heap might not seem a likely candidate for an Eighties  horror game. There is potential in directions that the players might not have considered! 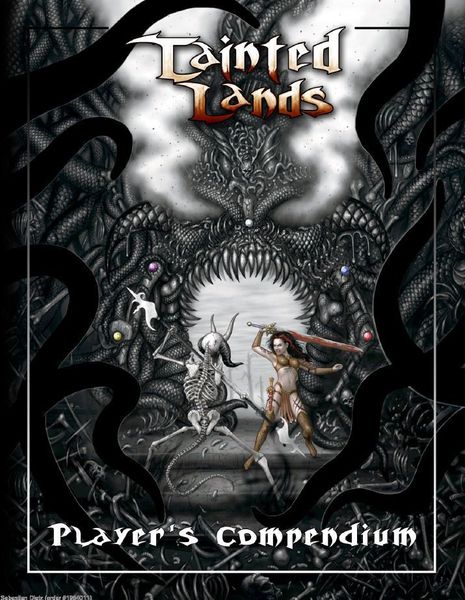 A1 Slag Heap might be striating the waking world & events might coincide with the affairs of Fairy & man. We're talking about Jim Henson's Labyrinth from '86 now the two might not seem related. But here me out here. If in 86, sixteen year old Sarah's half brother Toby is taken by the Goblin King. Then things could be far more ill defined between the human world & the Fey courts. Consider that Jareth, the Goblin King, is walking in the human world looking to take young Sarah as his bride. Are the events of Jim Henson's Labyrinth merely the latest indicator that the royals & Fairy courts in complete shambles?! 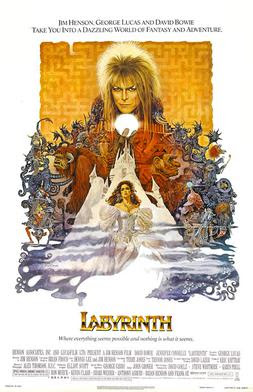 So where does this leave the Tainted Lands?! Right in the middle of everything using its influence to turn the waking world into a living nightmare. The Fey courts are in shambles and events of Slag Heap only point this up.
Adventurers are going to need to be right in the middle of this or things could fall apart.
The events of Jim Henson's Labyrinth could be peripheral to the adventure. Things, events, etc. that happen over on the side. The notion that Jareth, the Goblin King, has almost taken a human bride incenses the Fairy courts inciting the events of S1 'Slag Heap' and there are calls for a new Goblin King.
The Tainted Lands are encroaching on the waking world as Fairy continues to break down. The Goblin King is not fulfilling his duties.

This has been taken advantage of by the horned god's minions & Slag Heap itself is another bastion of chaos for the Fey.

This has allowed the Slag which is deep in the Tainted Lands to become a bastion for the forces that seek to over throw the Goblin King! And  insert a minion of the horned king on the Goblin Throne instead. Things can go from bad to worse as the PC's have to brave the Slag & its environs.
Then there's the Barren Wood & its ties to the Fey. There are a lot of moving parts & pieces here in this campaign. The PC's are going to be deeply in over their heads as they get involved with the Fey courts & issues related to them. 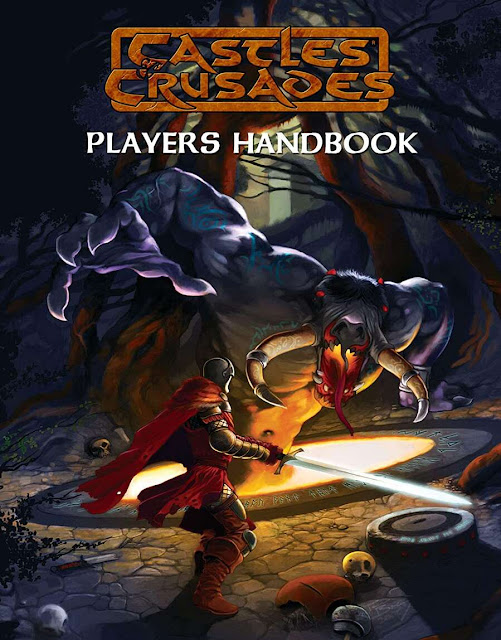 The Slag itself is a piece of the Tainted Lands given form & power. The thing wants power and it doesn't want to share it. So its using violence & blood to obtain dominance over both the Fey & humanity.
Posted by Needles at 11:24 PM