We're gonna start temporal adventuring once again & I wanted to take a moment to talk about my running family obsession with the Deodanths from Arduin. 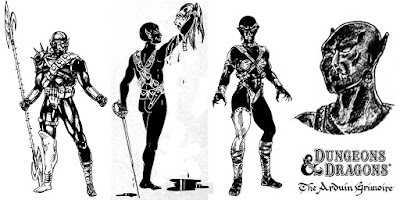 When it comes to Bloody, Bloody, Arduin there's one race that I've used since I was a kid & that's the Deodanths. The evil, nasty, undead semi Elven race whose origins stretch back into the realms of their dealings with fell powers. Forget Drow, the deodanths make them look like 'rank & file' demi humans at this point in 2021. Now I've covered Bloody,Bloody, Arduin on this blog before. 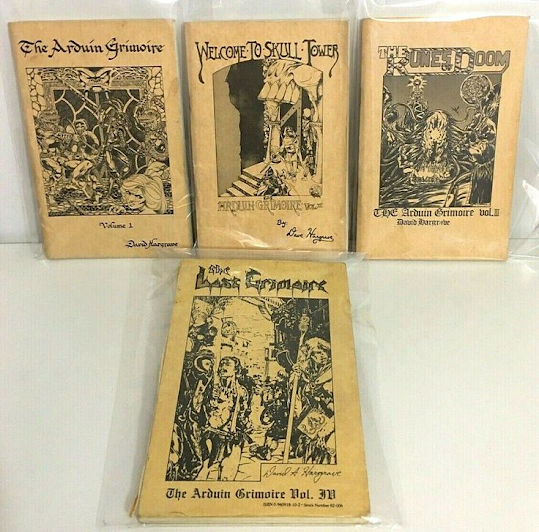 One of the best adaptations of the Deodanth race comes from 'The Doberman Defense' blog & yes this is a D20 version of the race but it covers all of the bases. The Deodanths have been a family favorite of ours going back close to forty years now. Mostly because of the fact that so many players insist on using Elves as PC's. So there's a standing dungeon hit squad of Deodanths within my campaigns. 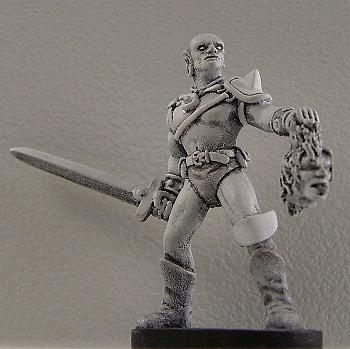 Far future and in space? No problem the 'death claw' clan has an operative there. The astral?! Yup there's one there as well and they have a running hatred of Githyanki as well. These guys have worked for Mind Flayers or Aboloths as well. Deodanth mercenaries are one of the most heinous & reliable alien races from my campaigns. Its not been a question of if they will show up but when.
But what makes these guys so fun to use?! The look of utter confusion & anger at the blood claw clan has been so worth it. Especially when the mercenaries began to shadow the player's PC's and take treasures that were theirs.
Tortured NPC villager? That was the 'Bloody Claw'. The contact poison at the orphanage?! That was the 'Bloody Claw'!
And the list goes on.

Cushous Lightbreaker was a vampusa leader of the Bloody Claw whose behind the scenes throwing 'his' mercenaries at the party from the time shadows of the past. 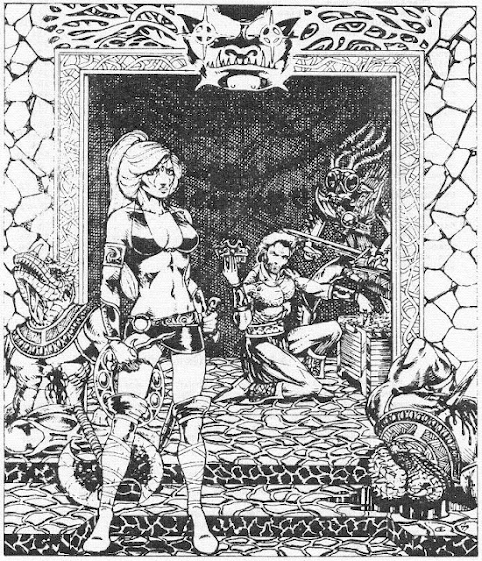