The PC's are conscripted by a local warlord to find the daughter of a local duke whose military influence has a direct impact on the smuggling operations of  'The Black Star Order of Nightstalkers'. The Black Stars are connected with lots of shady operations including mutant trafficking, slavery, and worse.  The Black Star  also dabble in demon worship & summoning. 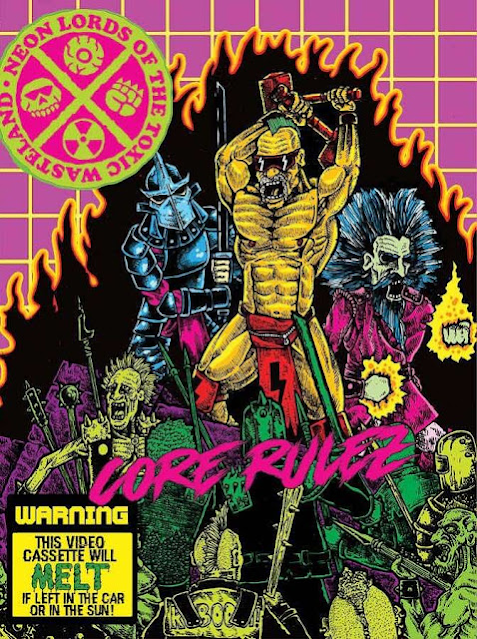 What no one realizes is that the duke is actually an Earthman who crossed over into NeoTraxx decades ago during the late Eighties. The duke's  brother is current head of the Black Star order of Nightstalkers. The Blackstars have been infiltrating the region in order to establish roots for their current batch of cosmic cocaine to be sold to the locals. The cosmic cocaine is a heinous drug that will enslave the region & is a by product of the Black Star's demonic masters. 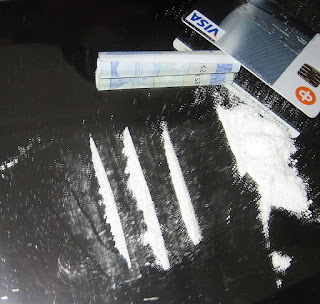 There are currently 5 groups of mutants that the Black Star order are using for pushers & enforcers in the wasteland. There is a 3rd level blackstar soldier/nightstalker called The Wartoad overseeing operations in the area. Any disruption in the flow of money will bring this joker running to the party. He will have 5 low level mutant nightstalker mutant guards with him at all times. If 'Wartoad' is defeated then things get worse. 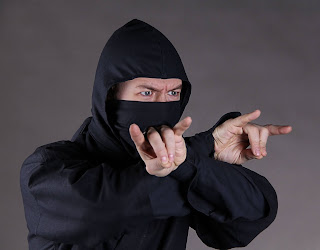 This is only the beginning as the Blackstar order of nightstalkers take it upon themselves to personally stamp out the PC's. Every other encounter will be a Black Star nightstalker assassin that will begin to dog the PC's tale until they must turn & destroy the Black Stat temple complex deep in the wastelands of Neo Traxx 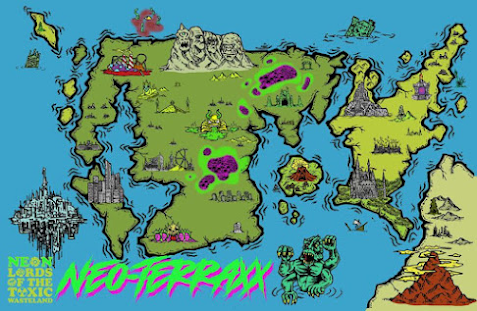