So let's get a bit froggy today & start thinking about 'the enemies of mankind' for a moment again with some inspired Empire of the Petal Throne madness. We did a bit on this back in the middle of September here on the blog. Thanks to Wayne's Books I was doing more of  EPT rpg  back reference. But let's bring this back to the Starship Warden again. 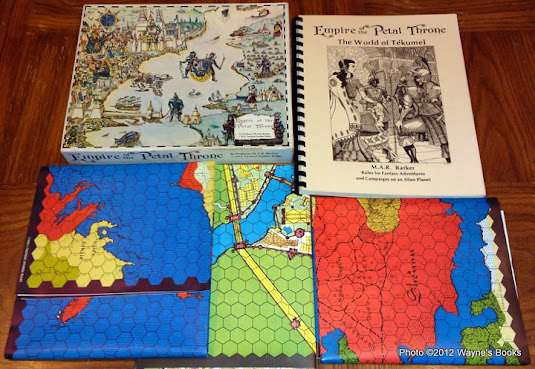 Several alien races may have snuck aboard the Warden including 'the enemies of mankind' from the Human Space Empires universe using the planar warp gates. This stops because of the disappearance of the planet Tekumel. What happens aboard the Warden then?! A number of alien races are stuck and over the eons forget their origins as aliens completely. There may actually be the Slann & the enemies of mankind on different decks or complete unaware of their origins. Now I'm looking at this using Troll Lords Starship Warden which works very well for this. 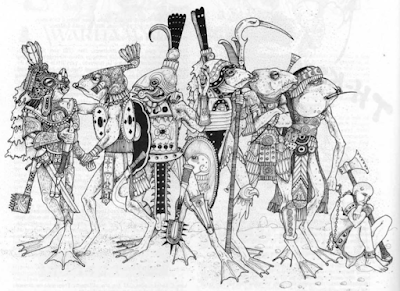 An encounter with some throw back Slann is definitely a high end encounter especially aboard the Warden! This style of encounter would possibly be a sacrifice raid & or a slavery run. And this is a very common style of encounter for mutant PC's. Now an advanced adventure option might be Goodman Games 'The Captain's Table'. 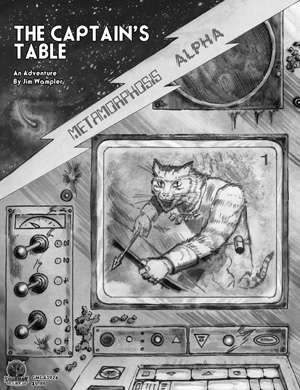 This is especially true of those players who have read every Metamorphosis  Alpha rpg article or 'The Captain's Table' adventure. All that's needed is a swamp like encounter area add in Aztec inspired temples. The if PC's run afoul of these foggy  bastards then they may be in for more of a nightmare inspired by the other demon goes lurking beyond the threshold. And these froggy cultists might be responsible for the Frogmouth in Gary Gygax's S3 'The Expedition to the Barrier Peaks' module. 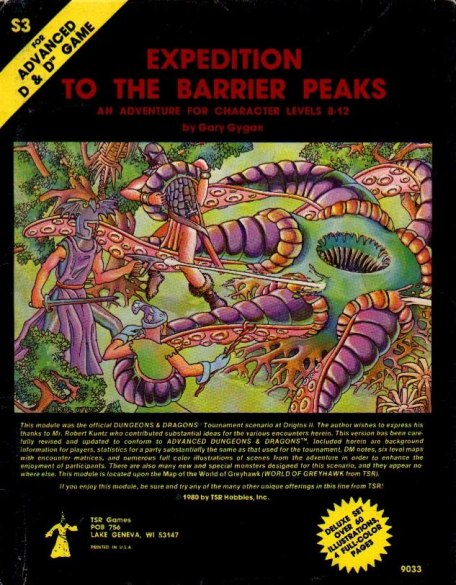 Here's where it might get interesting with the PC's having to crash the Warden Ecology & Science vessel away from the main Starship Warden. Think of S3 as a reverse dungeon with the PC's having to go aboard & take on the froggies in an all out bid to take down impeding crash! The Warden Ecology & Science vessel then crashes into your favorite classic AD&D game campaign setting. 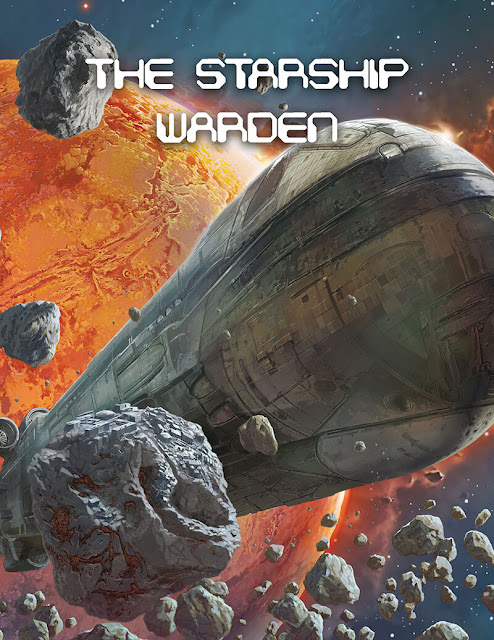 Now let's imagine that there are several alien species aboard the Warden including the 'enemies of man' & that before the hyperspacial planar gates collapse these alien races came aboard the Warden.  Things get very interesting from here.
Posted by Needles at 11:42 AM