My Victorious rpg has been on hiatus for sometime now. But one of the things that's been happening is minor events given the backdrop of New York City. The city is in ruins, the streets are filled with blood, & there's a new menace that's been taking out bits & pieces of the underworld. Draco El Gante is a black dragon whose migrated over from the Wilderlands of High Fantasy via Florida. He's been cutting a path up the East coast with a group of Mafia mauraders until he's gotten to New York City. 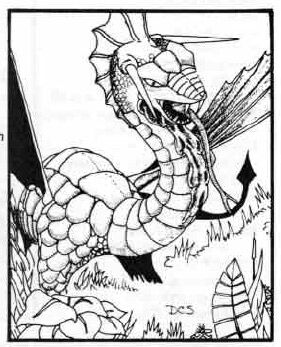 In one of my Castles & Crusades rpg campaigns a black dragon controls the underworld of New York City. Why?! Black Dragons are one of the most nasty & dangerous of the Chromatic dragons around. They have the sort of conniving disposition to handle the New York city underworld. This was after the red dragon Lady Demona  bit the dust literally against eight or so Martian walkers. Now why wasn't a red dragon going up against a Godzilla?! Are you kidding?! Why do all of the work when a radioactive lizard is doing it for you? None the less the Martians got a bit too close for comfort & so action had to be taken out. The red dragon bit the big one because of bad dice rolls on my part. So the underworld hates a vaccuum and left an opportunity for Draco El Gante & his gang to move in. Meanwhile several other wizards & evil doers who have been laying low in the fairy land of  EX1 & EX2 through a portal in barrel. Have recently decided to take quick look over the rubble is New York. 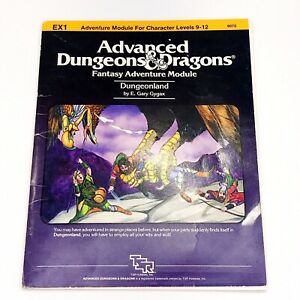 They figure now is the perfect time to take down the opposition & the Martians. So now plans are underway for them. Alliances & double crosses may result from these events. But we'll have to get back into the swing of things once the players get their collective work shedules back in shift. So the heroes are in for a real fight once they get back or will they?! 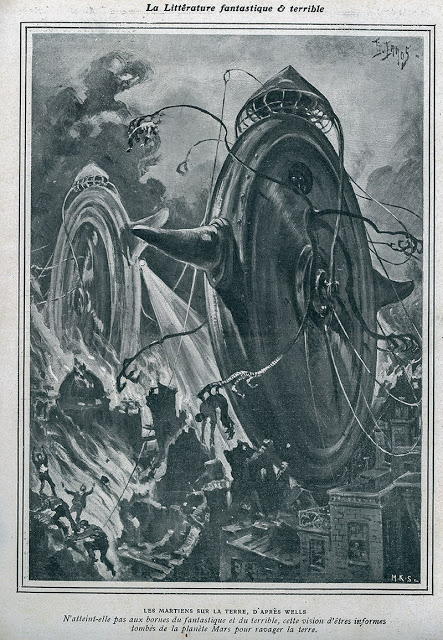