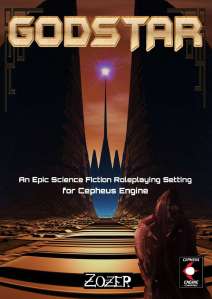 Godstar rpg bothers the Hell out of my brain because it allows the Cepheus Engine rpg to create a unique setting & sector all of its own. This a very baroque sector steeped in it's own internal politics & to a certain degree it is fascinating because of its holy star. But whose the Devil then?! 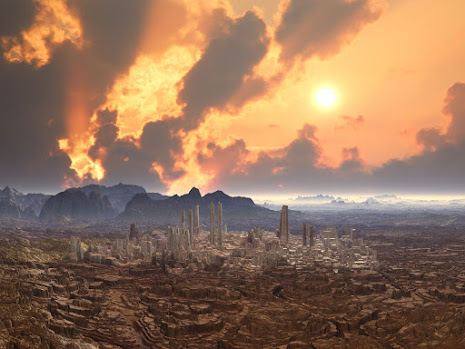 Is there hordes of desert dwellers who are proficient in dark magick waiting in the wings of Godstar fueling the coming tide of revolution?! Barbaric! has thoughts of dangerous & desert hardened babarians armed to the teeth with space craft wreckage daggers just waiting to take down Utani Sand Men in the darkness. 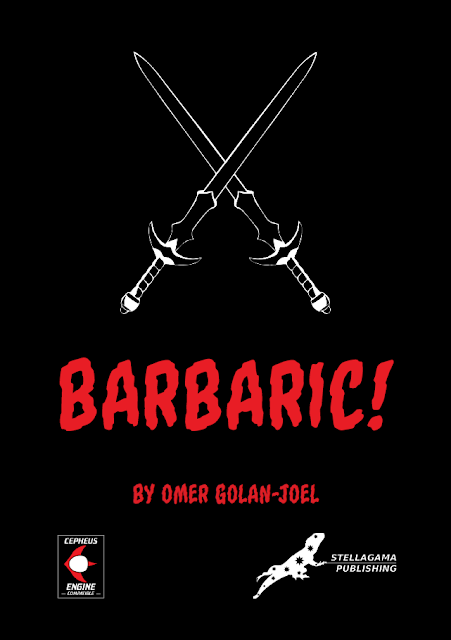 In my own Hostile/Cepheus Engine rpg hybrid campaign setting with its Talon Sector the Million Sun Empire is cut off from our own part of the galaxy by a barrier of psionic energy that will fry any foolish enough to cross it. But it leads to the question if  Aurelia is the focus what else is there within the sector itself. Earth is a distant memory & races such as the Gaugamelans lead one to speculate as to the real agenda behind the Million Sun Empire. But the real heart of the setting is in the star ships of Godstar. Each of the Baroque star craft of Godstar are actually space carriers which could be closer to the concept seen with the Guild heighliner of the DUNE universe. 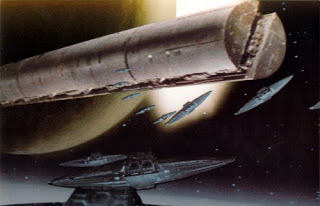 This has huge implications for the nature of instellar trade & the family houses or trade guilds within the God Star setting for smaller tramps & trade ships. Don't pay your taxes to the Million Sun's empire & your going to have a space carrier on your door step. And you'll have smaller troop transports on your planetary backside.
The smaller tramp & trade ships of the original Traveller game suddenly make a whole lot more sense especially those operated by smaller corporations & guild outfits. 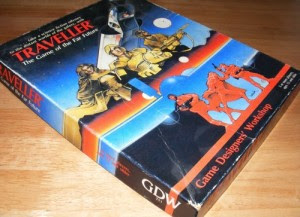 And the sheer scale of this coupled with the concept of hyperspace makes Zozer Games Hostile craft not out of the question either. The Colonial Frieghters are the long hauls of their interstellar niche. Even though Hostile isn't a part of this setting trade is going to be the underpinning to even a God star campaign setting.. 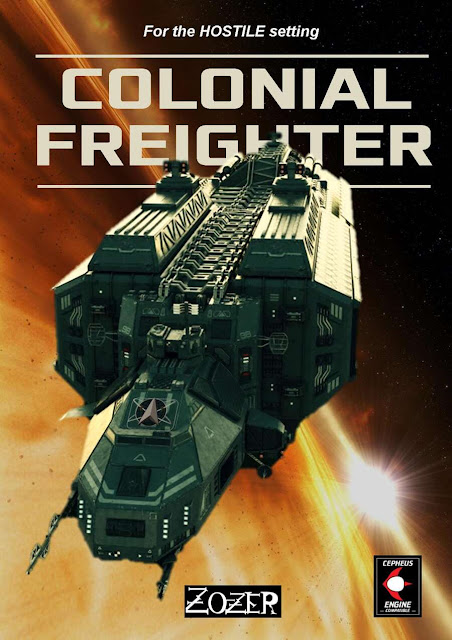 The one thing that occurs to me with this style of a campaign is the fact that its going to be a trade & economic driven game campaign. Even with psionics & even magical abilities goods & services will be the driving force & focus behind such a campaign. What does this all mean?! It means that there is opportunity for plunder as well!
Once again we are reminded that opportunity breeds plunder. There will be countermeasures to the force screens of the larger Godstar star craft & this is going to breed opportunities for space viking situations. 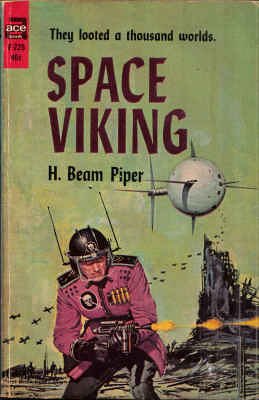 Will be seeing a situation where not unlike the ancient silk road there will be knight ships accompanying cargo vessels for the long hauls?! Or will this be a question of opening up further trade roots for vessels plying their trade across the starlanes?! Piracy and Privateering seems to be a perfect supplement to add in here to balance the opportunities for enterprising players & DM's. 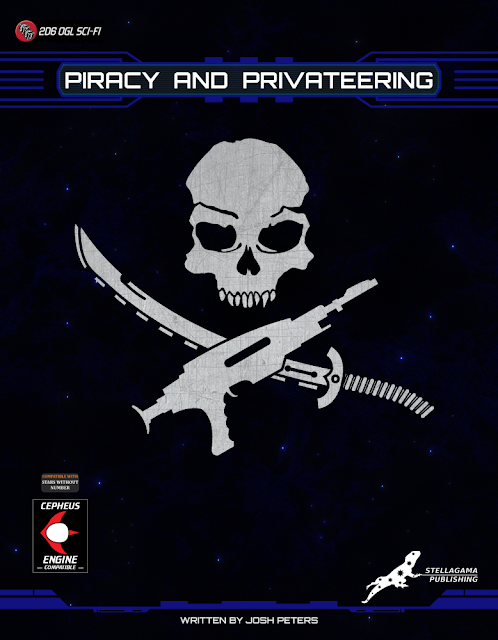