In game time the New England Bouys have been in stasis for over a year in hypersleep chambers. The Buckingham the Colonial Frieghter their on makes its way towards a classified destination. They arrived tonight aboard 'the Hartford'. 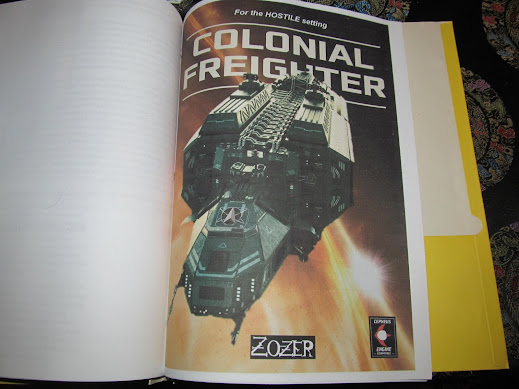 The New England Bouys are aboard the Hartford a city sized industrial complex factory on  the outer edge of the Solar System. They've been in sleep now a year or better aboard Zozer Games Colonial Freighter USS Buckingham. They've just made port to the Hartford that belongs to Allard Technologies along with a brand new NPC named Akachi (God's hand) from Godstar's Million Sun's Empire. Anela is a world that suffered a serious atomic war before the Fall of Man. 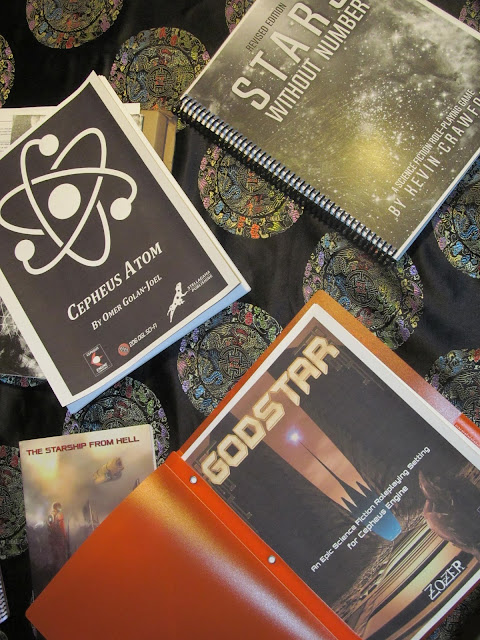 Akachi is a 'far wanderer' a psionic with the ability to astrally travel vast interstellar distances. He has stumbled upon a stable  wrecked alien power station  in the grasp of a gas giant  that seems to hold Reticulan artifacts & valuable nuclear fuel. This data was shared with the Russians.  The in question  data was stolen back on Earth sparking a 'shadow war' in Earth orbit & back planet side. The corporations warred among themselves for rights & contracts. 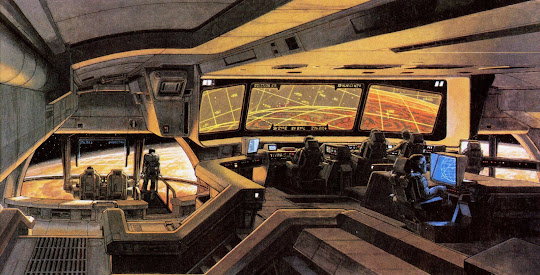 The PC's have been making themselves at home going over the data about the Hartford. Allard Technologies division is now equipping a team of tigers with modified G-11's & heavy weapons to accompany the bouys on a recovery mission inside the alien  power station. The alien power  station  is parked inside  the stable storm on a gas giant at the very far edge of the solar system. 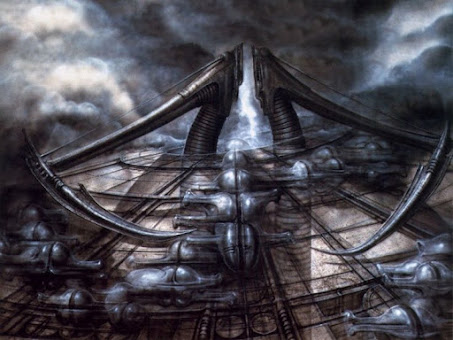 The gas giant alien power station  concept was  inspired by this artwork by the late great H.G. Giger RIP. Here's where Zozer Games Explorers comes in handy for many of the mission elements coming up. Most of the tigers & mission specialist equipment for this is from More 3G3.. 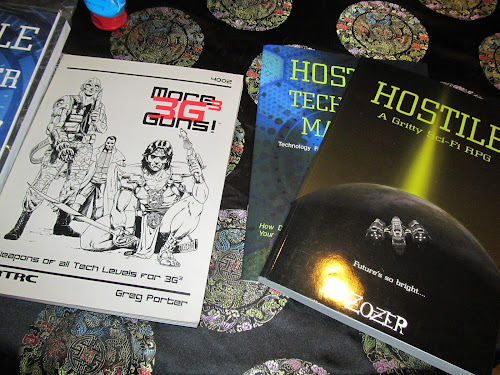 The new NPC named Akachi (God's hand) has several empathic abilities that were directly adapted from Dark Conspiracy rpg's Empathic Handbook . And in fact some but not all of the adventure elements come from the Dark Conspiracy rpg game. Is the party walking into a bear trap adventure or a nega dungeon adventure location?!
Yes & no folks. There's a protodimenion gate laying at the heart of this power station but its not what you think. For now the player's PC's are getting ready for the mission. 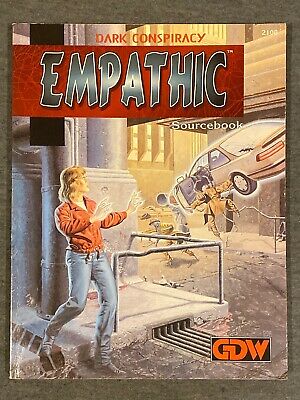