"Centuries after the Tragic Millennium, when the older order of Earth was washed away in fire and poison, Europe has been reduced to a land of squabbling princedoms, of monster-haunted wormwoods and empty, ruined cities. From the bleak and terrible island of Granbretan, the Dark Empire plots to conquer all the world. Their beast-masked legions, armed with flying ornithopters and sorcerous flame-lances, march on across the Silver Bridge to put all of France to the sword. The Madness of Granbretan will consume all the universe if not checked." 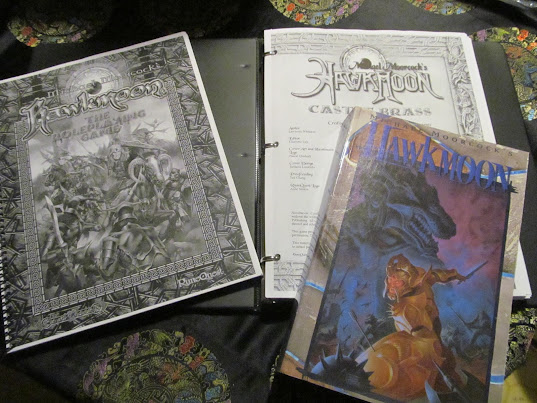 Two thousand seven was not a great year for the family & quite a bit of turmoil happened. That's all water under the bridge these days. One of the games that almost passed my group of players by was Mongoose's Hawkmoon rpg. Today we got together to discuss rpg's for the coming year & Mongoose's Hawkmoon came up. So why Hawkmoon?! Well that's a great question. But it boils down to the fact that when Mongoose folded their tents with the  Hawkmoon rpg & the entire run went up on sale on Drivethrurpg. So the entire Hawkmoon rpg run sat   on my hardrive & a local print shop spiral bound the books right before the Pandemic. Now with things opening up again rpg campaigns are coming into vague. For the inside skinny on the Mongoose Hawkmoon rpg go here.  Reading through both Michael Moorcock's  Hawkmoon again. A singular question springs to mind. What the Hell was Hawkmoon's Earth messing with within the Million Spheres !? How did they have so much truck with the Lords of Order?! And why did Hawkmoon's Great Britian survive the various wars?!  Through the intercession of the lords of Chaos?! 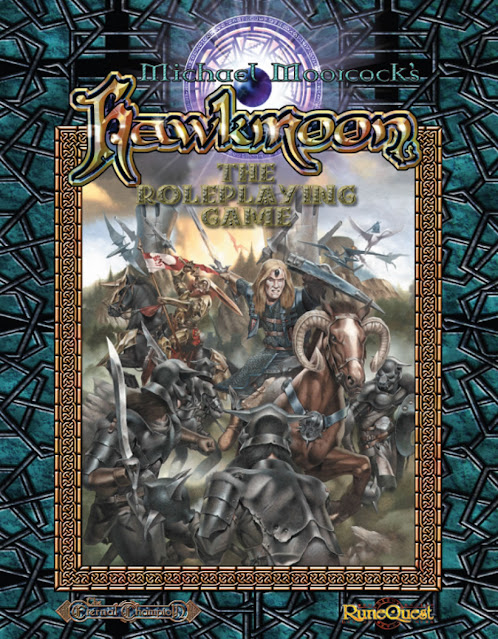 One of the head cannon theories that my group of players put together is that the United States military found their way into an alternative reality within the Million Spheres. This escalated the early Eighties Cold War world stage as the gods of Chaos in some form began to influence the world of Hawkmoon's Europe. Various Chaos mutation, alien technologies, gifts of chaos,etc. all allowed mankind to advance along the ladder of various technologies. But unto all things there is a season & like its want to do Chaos's creations began to turn out the will of their masters. Worlds & seasons end especially with Chaos's influence on the world. Not unlike Jerry Cornelius 's exploits in 'A Cure For Cancer'. The total break down of physics provides the return of the Dark Age world of Hawkmoon. 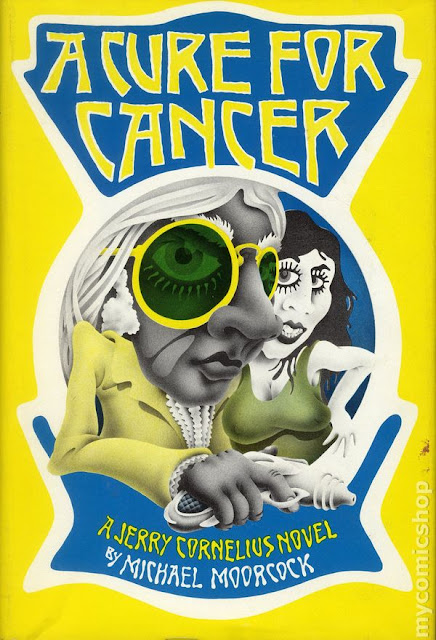 There's a very elastic quality that we find with Michael Moorcock's Count Brass novels where everything seems set up for the appearance of Doreen Hawkmoon. Hawkmoon's world is rife with the rise of  the Granbretan empire during the end of the  Tragic Millenium. 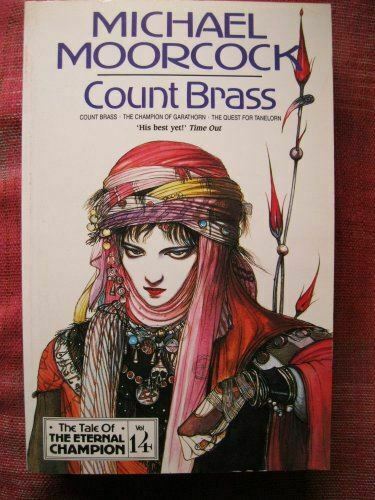 Talking this over with my players the rise of the Granbretan empire with its twisted sorcery & super science seems in direct contradiction to Kamarg. Warriors from the dark empire of Granbretan can literally show up anyplace to terrorize adventurers. 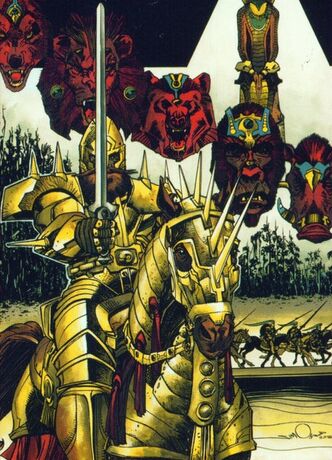 At the end of the Hawkmoon books the Granbretan empire during the end of the  Tragic Millenium seems like its positioned to take over not only the rest of what remains of Europe. But to expand its scope into the rest of the Multiverse.  So we're really surprised that the animal masked orders of the Granbretan empire haven't shown up as enemies in more Mongoose Stormbringer rpg games. 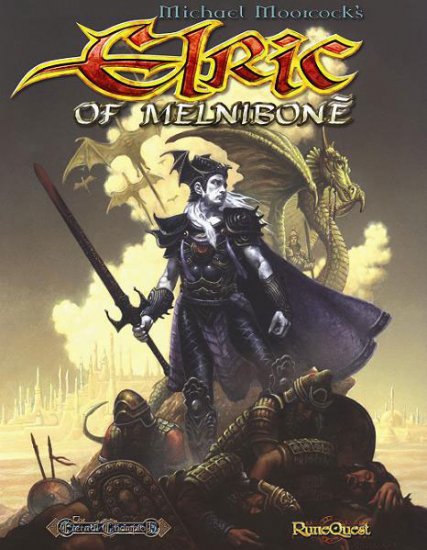