'The Consequences Of Gods & A Sword' - Elves, Stormbringer, & The OSR God Myths

"Ever wonder what happens to powerful heroes after their adventures legendary, and they have passed in to the realms beyond? Now you can find out with the D&D Immortals Set. 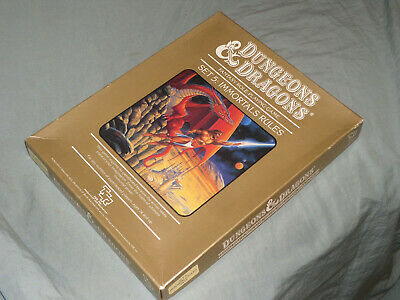 The Player's Guide to Immortals lays out the basic information needed to convert you mortal player characters to Immortal status. It also explains new game mechanics, as are many aspects of the character's new existence"

Its been a long while since the spines on the  Immortals set got cracked. But looking into the deep background on Elves something came up in the usual romps across the internet. A thread on the Piazza site last night stopped my morning musings 'Titans: Why Are The D&D Titans Weaker Then The AD&D Types ' & this was the bit that really stopped me ; "
The Immortals Set titan is, it's true, somewhat weaker than the AD&D titan. They're only 15 HD instead of around 20 HD (though listed as 21 to 30 feet tall, so around the same height of the 2nd edition titan). They only have 25% anti-magic instead of the 50% 2nd edition magic resistance or the 60% 1st edition magic resistance. Still, I don't think they're that far off, conceptually. Perhaps your difficulty comes from comparing the standard lesser titans to the greater and elder titans described in Deities & Demigods and Legends & Lore. I think you could call Djaea or other Immortals "titans" in the same way that the divine Cronus and Oceanus are titans in Deities & Demigods - clearly they're a more ancient, greater level of being than the lesser titans who are their descendants, though."
Titans are the missing mythological link between Elves, the gods, Fey, & even the elements. Let's dive in. You can read a full break down of Frank Mentzer's Immortals set here on the Otherside blog.  Needless to say that Frank Mentzer doesn't get the credit he deserves.  Let's move back to the Elves. Within Norse & Germanic mythology there some links.  The Prose Edda describes the Ljósálfar ('Light Elves') who are 'fairer to look upon than the sun.' Like Tolkien's mythology, there are Dökkálfar ('Dark Elves'), and also Svartálfar ('Black Elves'.) The light Elves in particular. The god Freyr was given Álfheimr ('Elf-home'), and elves can at times be seen in the company of the gods. 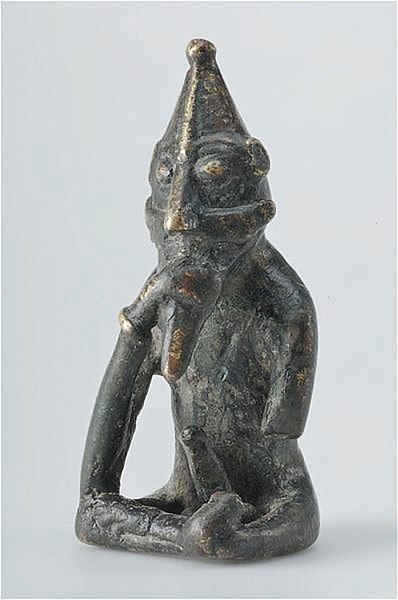 Freyr is the ruler of the Light Elves ; " Freyr (Old Norse: Lord), sometimes anglicized as Frey, is a widely attested god in Norse mythology, associated with sacral kingship, virility, peace and prosperity, with sunshine and fair weather, and with good harvest. Freyr, sometimes referred to as Yngvi-Freyr, was especially associated with Sweden and seen as an ancestor of the Swedish royal house. According to Adam of Bremen, Freyr was associated with peace and pleasure, and was represented with a phallic statue in the Temple at Uppsala. According to Snorri Sturluson, Freyr was "the most renowned of the æsir", and was venerated for good harvest and peace." And he is also one of the æsir who are present after the creation of the world ; "The interaction between the Æsir and the Vanir has provoked an amount of scholarly theory and speculation. While other cultures have had "elder" and "younger" families of gods, as with the Titans versus the Olympians of ancient Greece, the Æsir and Vanir were portrayed as contemporaries. The two clans of gods fought battles, concluded treaties, and exchanged hostages (Freyr and Freyja are mentioned as hostages)"

The Elves of Dungeons & Dragons may in point of fact be descended from the light elves of mythology. The light Elves themselves might have been like unto the gods in many ways becoming the gods of contemporary elves in D&D campaign worlds such as Greyhawk.
The Æsir and the Vanir may in point of fact be descended from the elemental & primordial titans at the beginning of the planes. And this goes a long way to explaining many deities that have connections with Fallen  angels, devils, &  demons. These Fallen  angels, devils, &  demons are the Lords of Law & Chaos respectively in Michael Moorcock's eternal champion series. And let me direct you to the Warhound & The World's Pan for the connections. 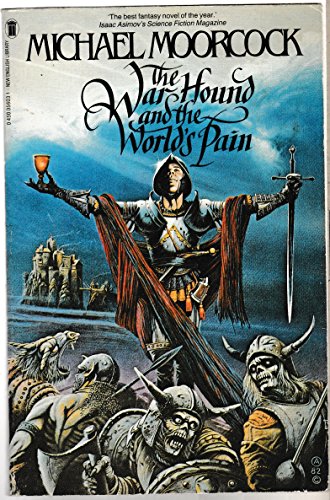 We've seen interactions between Elric & various incarnations of the eternal champion with the forces of darkness & chaos. But these are often fraught with peril because of the masks that the forces of Law & Chaos wear. The real danger behind the scenes is the entity of the black sword. 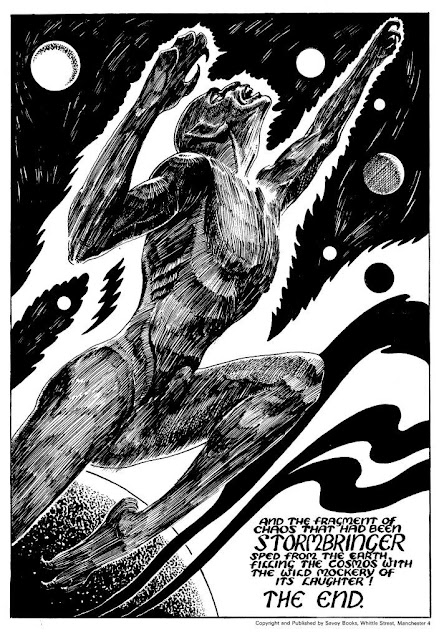 The Elves & their various incarnations were created long ago & the titans have strong connections to them.
Freyr may in point of fact have far more familiarity with the entity of the black sword because he once may have wielded an aspect of it. The 'Sword of Freyr'  had to be separated from its owner; "The most extensive surviving Freyr myth relates Freyr's falling in love with the female jötunn Gerðr. Eventually, she becomes his wife but first Freyr has to give away his sword which fights on its own "if wise be he who wields it." Although deprived of this weapon, Freyr defeats the jötunn Beli with an antler. However, lacking his sword, Freyr will be killed by the fire jötunn Surtr during the events of Ragnarök." 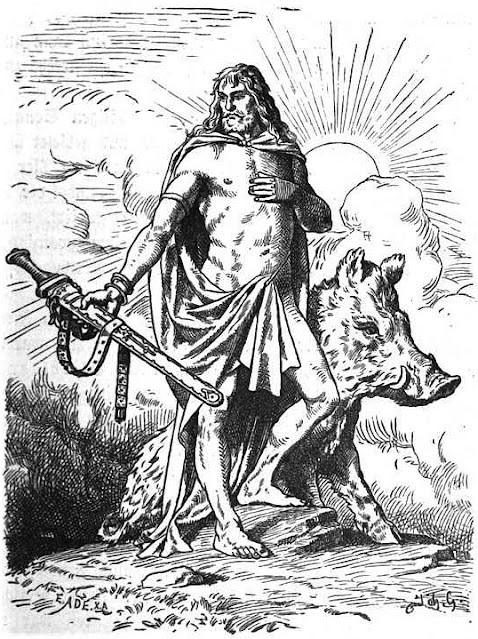 Freyr's Sword is very similar to Elric's Stormbringer both in occult qualities,  temperament, & even its apocalyptical curse that surrounds it;
"In Norse mythology, the sword belonging to Freyr, a Norse god associated with sunshine, summer and fair weather. Freyr's sword is depicted in Norse mythology as one of the few weapons that is capable of fighting on its own. After Freyr gave up the sword to Skírnir for the hand of the giantess Gerðr, he will die at Ragnarök because he didn't have his sword, fighting Surtr with an antler."

All of this ties back into the Black Blade of the Demon King for Lamentations of the Flame Princess rpg. And could be use greater adventure framing device. 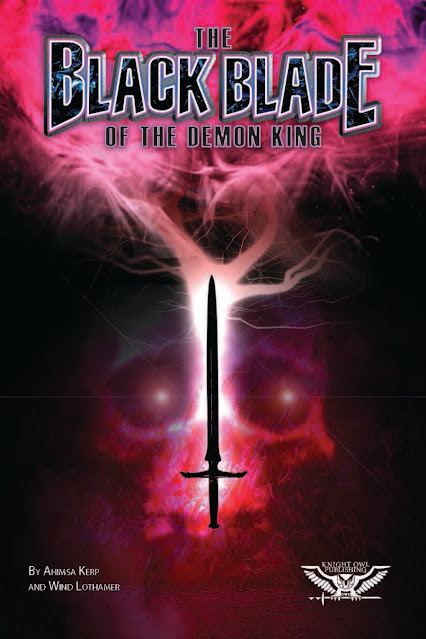