Gotta love gamers, since yesterday their have been numerous folks now jumping on the Dark Conspiracy train. Well today we're gonna talk about the origin of the Malmori Empire within my modified Hostile/Cepheus Engine rpg  campaign. The campaign's version of the Malmori empire was born out of several  books Hostile's Crew Expendible, Synethtics, Darktek, More G3G book, & These Stars Are Ours campaign setting book. The Malmori Empire is a race of space pirates under the control of the warlord Sador. They've been the 'big bad' since the campaign's inception but actually their a red herring in every sense of the word. 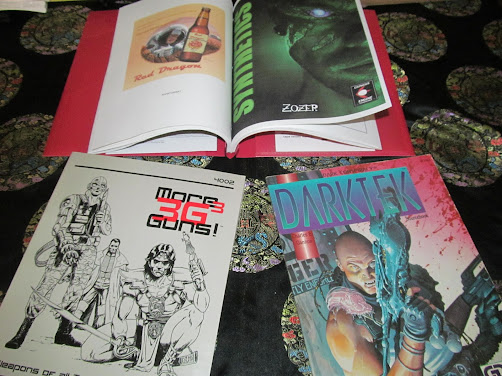 When the Reticulan empire fell their humanoid clone worker race was left to its own devices but they were completely purposeless. Their Gray masters had left them many of their own devices but the ancient  Malmori were vulnerable to the whispers of far darker voices from between the stars. So they took up to the stars again mining & generally behaving in the fashion that they had under their master's yoke. The Malmori were cloned from ancient peoples of Earth eons ago taken in one of the many Reticulan raids on Earth.
Soon came mankind spinning out among the stars with planetary colonies & taking control of many of the Malmori mining terroritories. Shades of the 'Pirates of the Ancient Mediterranean' ; "the decline of the Seleucid Empire in the 2nd century BCE and ended when Pompey the Great (l. c. 106-48 BCE) defeated the Cilician pirates at the Battle of Coracesium in 67 BCE when, actually, Egyptian records substantiate piratical activities in the Mediterranean centuries earlier and Roman accounts report its continuance for centuries afterwards. " Many of the alien species encountered were actually mankind genetically modified by the Reticulans. The Malmori were an early attempt & were perhaps made with a modified genetic flaw. Their organs & body parts would break down after the 20 year mark. 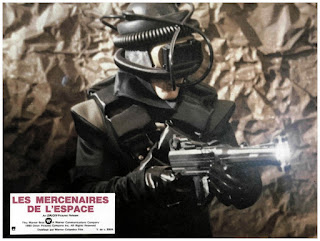 A Malmori warrior whose battle/medical suit keeps him intact against the hostil effects of a planetary atmosphere.
The warlord Sador was a part of the elite cast & could live up to two hundred years with organ & limb replacement. The Malmori were made using the rules & guidelines found in Zozer Games Synethtics book. But these clone armies are flawed because the clones were force grown using the cloners found in the Darktek book. 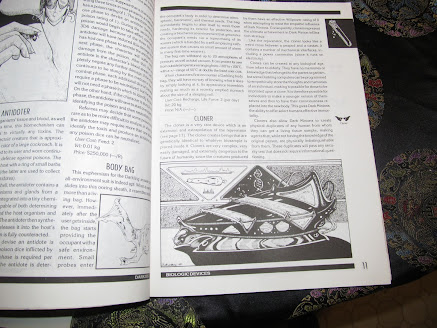 This particular band of Reticulans had fallen under the sway of dark forces & so too were the Malmori. Since the advent of the psionic storms they have had no further contact with humanity. But they retained many of the star ships left by their Reticulan masters. This included several stellar converters used for harvesting the cores of planets or converting stars into highly unstable radioactives for processing. 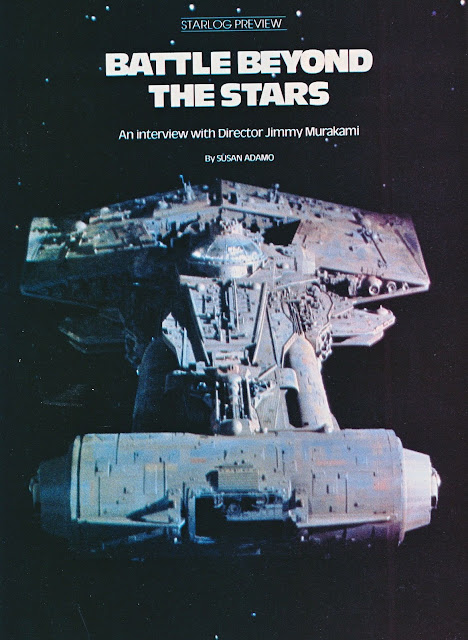 Only recently have several Habringer cargo carriers  started to go missing along the border with the Human Empire have the corporations noticed the return of the Malmori empire. Patterns indicate that there may far more going on here as entire crews have been missing or harvested depending upon the rumors. The Reticulan empire is particuarly silent upon the mattter for moment. Weaponry & tactics of the Malmori  come straight out of the More G3G book. While some of the technologies of the Malmori themselves are left over Darktek equipment used by their twisted Reticulan empire former masters. TSAO: 50 Wonders of the Reticulan Empire  represents another branch of the Reticulans who have not fallen under the thrall or yoke of the dark masters of the far darker Greys.  Star Law is only coming under the suspision that the Malmori are becoming a problem once again. What's really been helpful here is Piracy and Privateering in fleshing out aspects of the Malmori Empire. Are the Malmori victims of circumstance or have they become tools for something far more dangerous?! 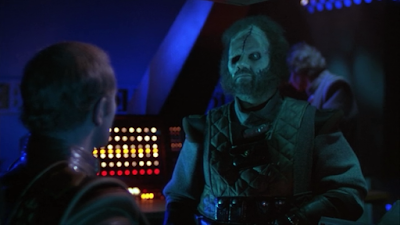