OSR RPG's On The Brain - Through Sunken Lands and Other Adventures Rpg By John Cocking, & Peter S. Williams From Flatland Games Diving & Digging Down Further

"Travel with us through sunken lands...
In the common rooms of the great city’s countless inns, in the bathhouses of the merchant quarter, and before the altars of a thousand gods, brave and desperate adventurers meet and make plans. They leave every day and seek their fortunes in the Sunken Lands" 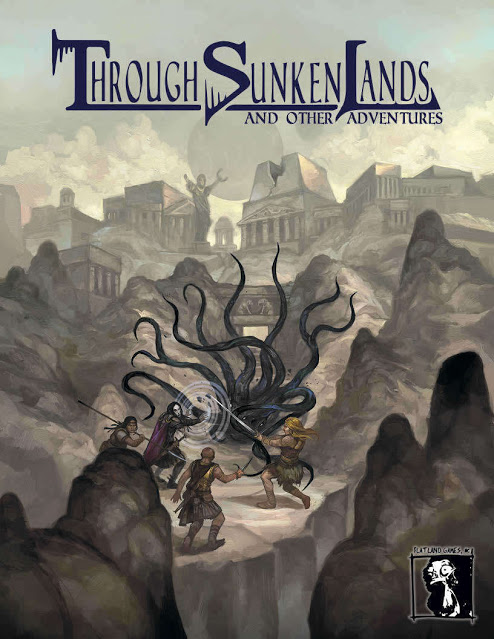 Lots of times, we want to play a roleplaying game but just don’t have the time for all the prep work involved. No more. Through Sunken Lands is a kit to make a motley crew of ruthless sellswords, gifted sorceresses, and cunning thieves, and send them off in search of gold and glory. Now we have this simple swords and sorcery roleplaying game that gives a group all the tools they need to play an exciting adventure in a single evening, no homework, no fuss."

We've got a new player Manuel whose going over ' Through Sunken Lands and Other Adventures Rpg' By John Cocking, &  Peter S. Williams. '  These are very easy to learn PC rules allowing each player to take up a separate booklet & then create their PC's as they go. The setting is purely immersive Sword & Sorcery with the book clocking in at two hundred &  pages eighteen pages plus booklets. Now I'm working off of a pdf & not booklet here. But many of the elements such as the Sword & Sorcery setting elements are very much in the Michael Moorcock vein. The Sword & Sorcery is there but not over powering like within the High Fantasy of Fifth edition Dungeons & Dragons. 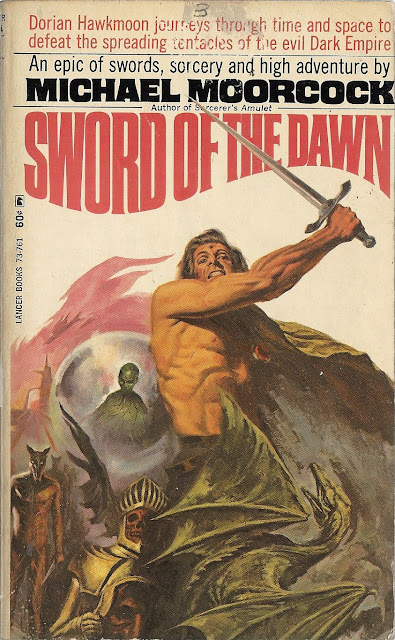 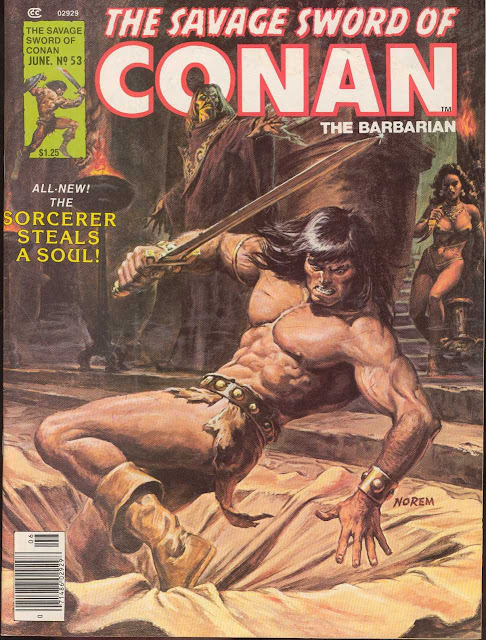