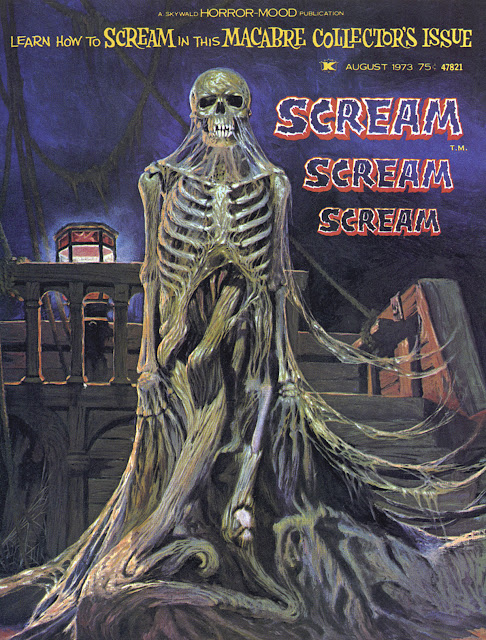 Grab It Right Over