So let's talk B2 Keep on the Borderlands By Gary Gygax for a moment in our Barbarian Warlords of Greyhawk. And why the keep is central to a side quest within a Greyhawk campaign using Adventurer,Conqueror, King rpg as it's engine system. This blog post is going to pick right back up from here. 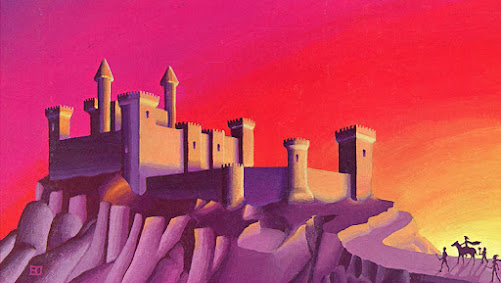 The cult of the elemental evil has been worming it's way into the lands of Greyhawk for centuries & weakening key points of infrastructure. It has done this through barbarian tribes & bandit kingdoms that have been harrying key points in the lands around the keep's defenses. The caves of Chaos has been powered by centuries of blood sacrifices, pillaging, raiding, etc. all with the aim of powering the element evil cult.
Now it's time to do away with the human led tribes. They've been useful tools but it's time to slaughter them & replace them with humanoid tribesmen. Tribesmen of Chaos who thinking can be influenced by the powers behind the elemental evil cults. The nightmare of the bandit tribes is that their leadership has been co opted by the influence of Chaos. They'll gladly sacrifice their warriors in the zeal of the cause & the greater glory of the cult's evil gods. 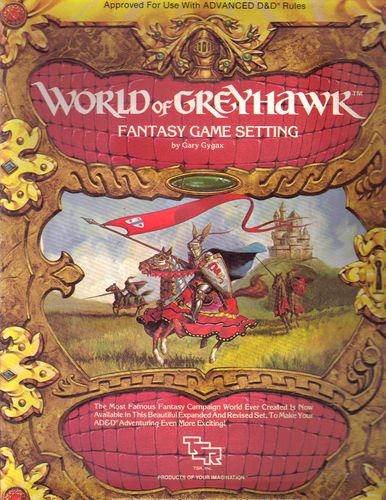 The caves of Chaos are far more then merely a gathering place for the humanoid tribesmen. They are infact the generator & birthing vats for them! The caves of Chaos are actually sinks of evil as mentioned in the ACK's rule book & these are being scattered across Greyhawk. This ties directly into ACK's homage to B2, The Sinister Stone of Sakkara! The location of the stone is being repeated across Greyhawk. 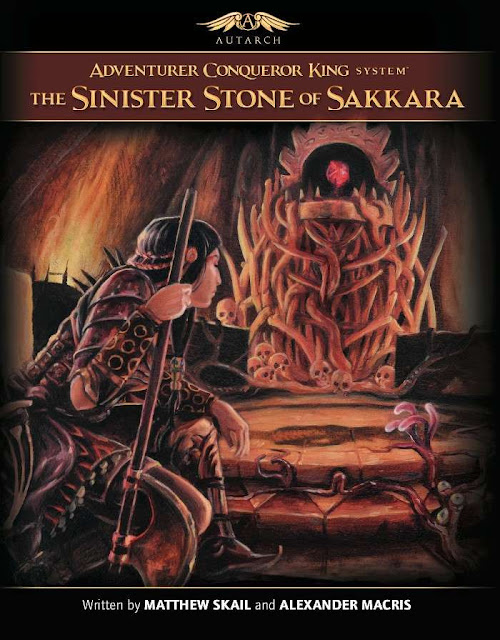 The stone is another aspect of the Chaos birthing generator which the sorcerer priest's of the evil elemental cult are spreading the warriors of Chaos into humanity's midst. Why?! Because the sorcerer priests want to create a weakened border to act as a revolving door for the humanoids. These humanoids born of Chaos are influenced by it & their charged by it as well! The dungeon locations & underworlds of Greyhawk are the staging theaters for these Chaos tribesmen. These tribesmen will rain Hell across Greyhawk & spread thier corruption as they go.
But there's an important reason why their being used. Because they've been birthed from Chaos they are very much under it's dark influence. This makes them desposible troops in every sense of the word! They fight at Chaos's command & will die by it as well! Chaos is pushing into the greater & outer world of Greyhawk for a reason!