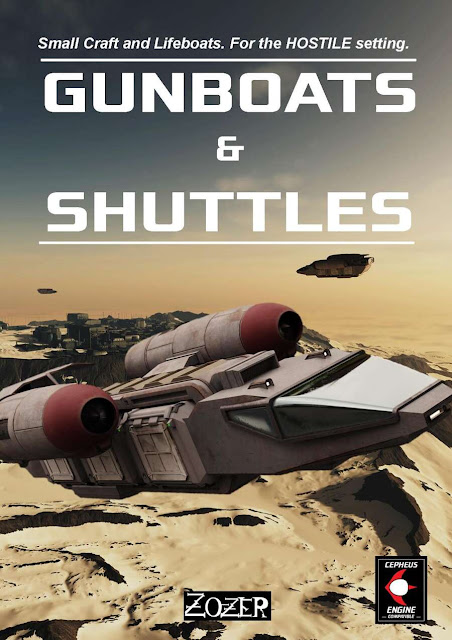 This session report picks right up from last time's session here. We attacked the Giger wasps in our Gypsy ships and things went sideways very quickly. The wasps were hold up in a nearby pocket of space debris and came in at us thick & fast. The guy in the space suit was carried off by one of the wasps and we lost em due to bad rolls. But we let missiles fly & were able to get the Hell outta of there. We crawled back to our own battle station & we our Gypsy fighters were in rough shape. We needed down time for maintence and rearming.
We went in for a debriefing on the current situation that we found ourselves. And one of explorer's ships had come across a dead Thunder Chief Heavy Shuttle floating in between star systems. The station's  corporate chiefs were looking for volunteers to go and take a look at this wreck.We volunteered by way of one of our NPC spacers is related to one of the corporate chiefs whom we owe a favor too. We got in our Gypsy fighters after 18 hours of down time for sleep, medical, etc. and then it was off to check out the wreckage of the  dead Thunder Chief Heavy Shuttle. If something smells like a trap then it's a trap ladies and gentlemen

We came face to face with a rival corporation's Trent Destroyer armed to the teeth with marines! Needless to say that we weren't happy about this development! 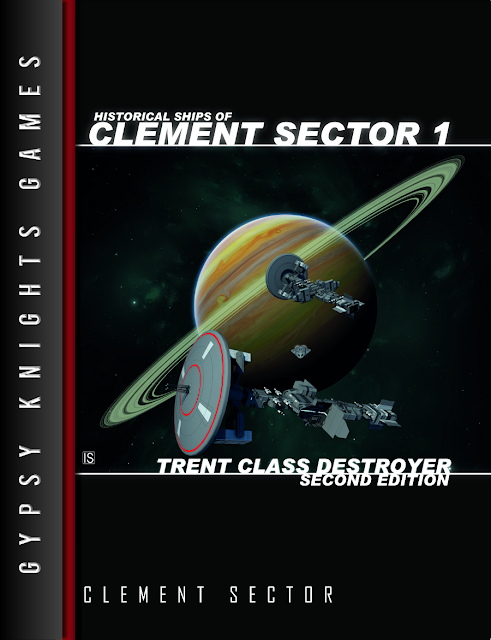 We looked for a hyperspace bouy and signal marking this system as belonging to our own megacorporation. We weren't expecting what came next which were a bunch of Giger wasps to come straight at us from within a shadow of a massive piece of debris. The wasps attacked with gusto and managed to disable one of our main fighters.
We're now in the thick of it!
Posted by Needles at 12:07 AM