"As the title so obviously implies, this scenario is heavily inspired by Ray Bradbury's Something Wicked this Way Comes. Just like in Bradbury's dark fantasy novel, there's a mysterious travelling troupe arriving in a small town and granting people's wishes. As in the source material, making the townsfolk's desires come true is just a ruse for evil beings to feed upon their life force (and maybe a little more than that)." 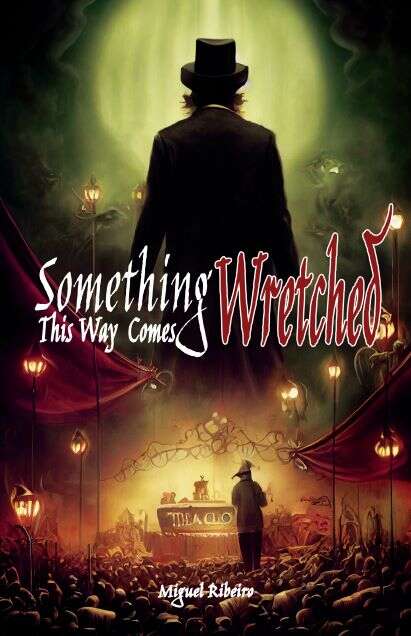 " Of course, the events will not be the same, the carnival is replaced by a European circus troupe, and this adventure allows the players to take the roles not only of children but also of the adults being tricked into submission or even the evil circus people. Naturally, this being a Red Room release, the adventure couldn't be as innocent as Bradbury's tale. That's why we crossed it over with the horrific and exploitative imagery of sexy fumetti, Italian adult comics of the 1970s/ 1980s."

Because you can play as a kid going to the Cirque Diabolique, or a Wretchploitation rpg PC or even as a member of the cirque there's lots of possibilities for cross over adventuring. There a substantial flow of PC interaction with the horror elements  & NPC's of the cirque itself.  There are several areas that work together for this to work within 'The Something Wretched This Way Comes'. The cirque itself, the cast of NPC's surrounding the cirque, the acts of the cirque, and whole package of the Cirque Diabolique. 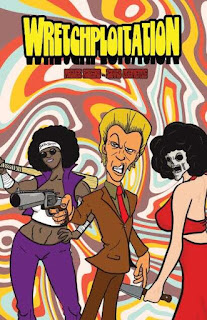 I can easily see running  ' Something Wretched This Way Comes' By Miguel Ribeiro, &  Joe Coombs with Dark Places & Demigorgons as an adult campaign. 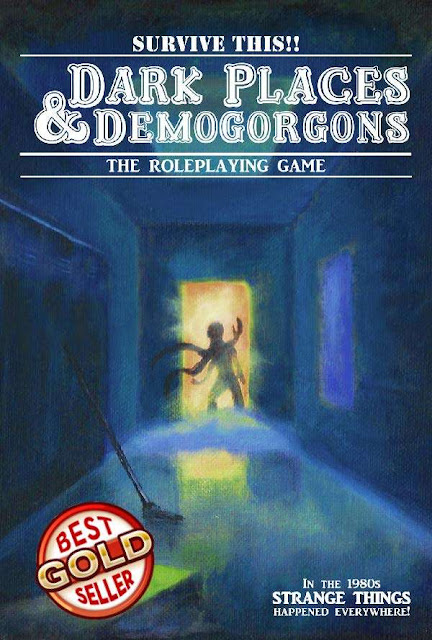 For the Wretchploitation rpg ' Something Wretched This Way Comes'  is perfect to set during the Fall of 1979 right before we switch over to the Eighties. The last gasp of Seventies is taken out by the horrors of the on coming Eighties.

' Something Wretched This Way Comes' By Miguel Ribeiro, &  Joe Coombs From The Red Room Is Available Right Here