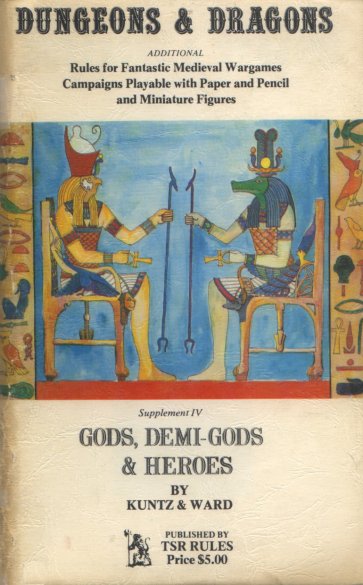 Within  Original Dungeons & Dragons's Gods, Demigods, & Heroes there is the original Robert E. Howard's Conan &  Hyboria section . And while I know that Grey Elf aka Jason Vey has his wonderful Age of Conan material here. Last night I went back to the original source after reading through the OSR Grimoire's June 2020 blog entry on Gods, Demi Gods, & Heroes by Kuntz & Ward here.  And there was mention of  American writer A. Merritt's 'Dweller Within the Mirage' & the Kraken according to Gods, Demi Gods & Heroes entry on the Kraken; "KRAKEN Armor Class — 2 Magic Ability: (See Below) Move: 18" Fighter Ability: 15th Level Hit Points: 100 The Kraken comes to us fully described in A. Meritt's Dwellers in the Mirage. It is a giant octopus which is able to live on the land. This creature must be called from another dimension where it is imprisoned, and is constantly trying to leave. It feeds on human souls/energy levels and if the victim doesn't make his or her magic saving throw all his levels are drained. He can be called on by any evil priest knowing the spell"

Here's the important bit, the Kraken can literally be called by any evil priest who knows the spell! That means in any age or in any time period. Within the Dweller in the Mirage the cult worship the evil Kraken named Khalk'ru which is within my mind is  a Lovecraftian entity from another reality. 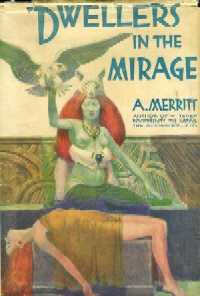 The evil Kraken named Khalk'ru  is an entity that can show up within any time period or age. So this means that the modern nights are far from immune to the machinations of this Lovecraftian entity. As far as I know the only other game that has used the cult of the Kraken is 1st & 2nd edition Astonishing Swordsmen & Sorcerers of Hyperborea.
But in my mind its A.Merrit's 'Dwellers In The Mirage' that goes  into the most details about this entity. And the horrifying fact that it drains not simply levels but whole souls. This will also bring up the point that anyone consumed by the Kraken can not be resurrected in the original Dungeons & Dragons sense. 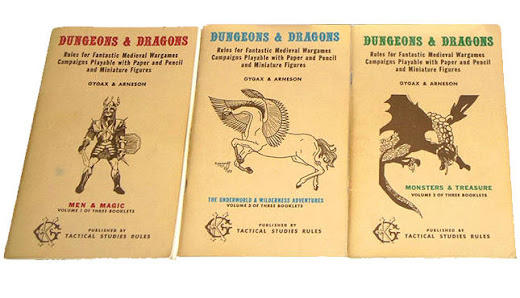 The cult of the Kraken could show up within any campaign setting & its evil could spread quite easily this is most definitely a cult of Chaos. And its one that could become a major problem for a campaign's PC's quite readily. The cult moves into an area such as a dungeon or ruin & then takes over the local population through small chaos induced magicks or miracles. Most likely these cults could operate quite readily within the fringes of society or within the original D&D wilderness very easily. The Dweller itself may be a part of a Lovecraftian hold over species that watches from the astral for its chance to gain a purchase into reality.
Posted by Needles at 10:42 AM