Our intrepid crew of Star Command explorers had the assignment of exploring and assessing the abandon Space Academy facility near the Talon System. This space facility had been abandon for more then 35 years and there had not been any activity for all this time. 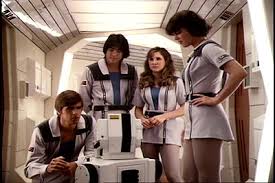 We ended up with a crew of five and an "explorer" class bot. The crew were issued stunners/laser side arms and tricorders to deal with any unknown threats. 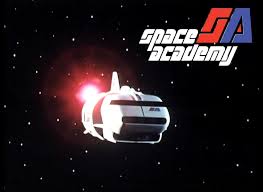 The facility was in a decaying orbit and dangerously close to falling into "pirate" or spacer hands. It had been used as a base hundred of times over the last forty years
There were very odd alien radiation readings coming from the facility 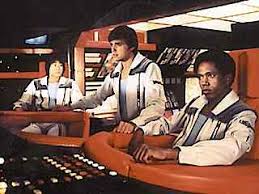 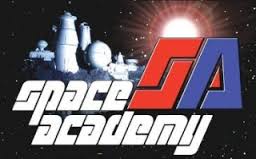 Surprisingly the fusion core/antimatter that powered the facility was available on line almost immediately. The PCs suspected a trap and did a wide range sensor scan of the area for other space craft or phenomena 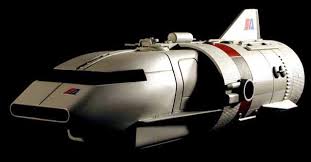 After successfully landing
They proceeded with the "dungeon crawl" errm  star base exploration. 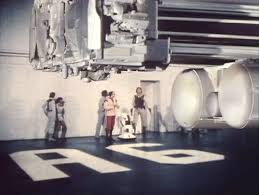 The players kept expecting the forces of Dragos to show up

They walked into the powered up hanger on the first level and it was packed with space craft. Wall to wall space hoppers and some fighters. Everything was abandoned

PCs have attempted to make their way to the redundant computer control room but got bogged down with a mysterious alien force field.
The PCs were very nervous knowing my passion as a dungeon master for nasties.
Here's what I stocked the academy with on the first level 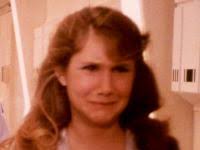 So why was this facility abandoned and where are the spacers and pirates etc? Stay tuned we're just getting started folks 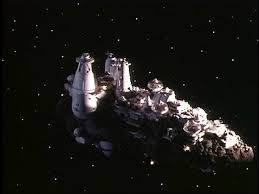