They're colony worlds are still out there even though the  Annunaki have long since disappeared. They are survived by their ancient android children. 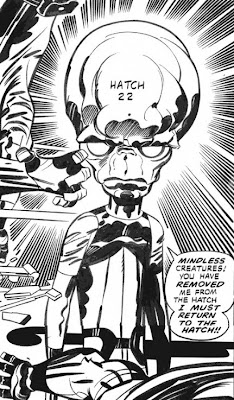 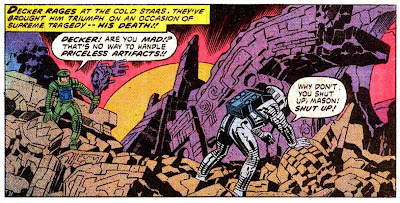 Some of theses star gates open to alien threats lurking on nearby "dead" worlds. The androids have for the past seven centuries sold passage through these gates . For 5,000 credits a party might pass through & gain alien treasure or lose life & limb. 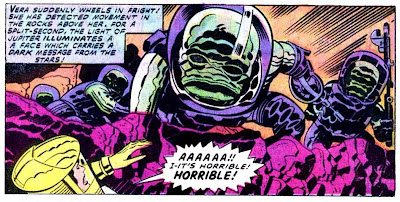 The "Sumerians" maintain a primitive society of rich social traditions & will provide travelers with a very interesting experience. Those who enter some of the other ruins scattered across the planet will see the great underground works of the Annunkai 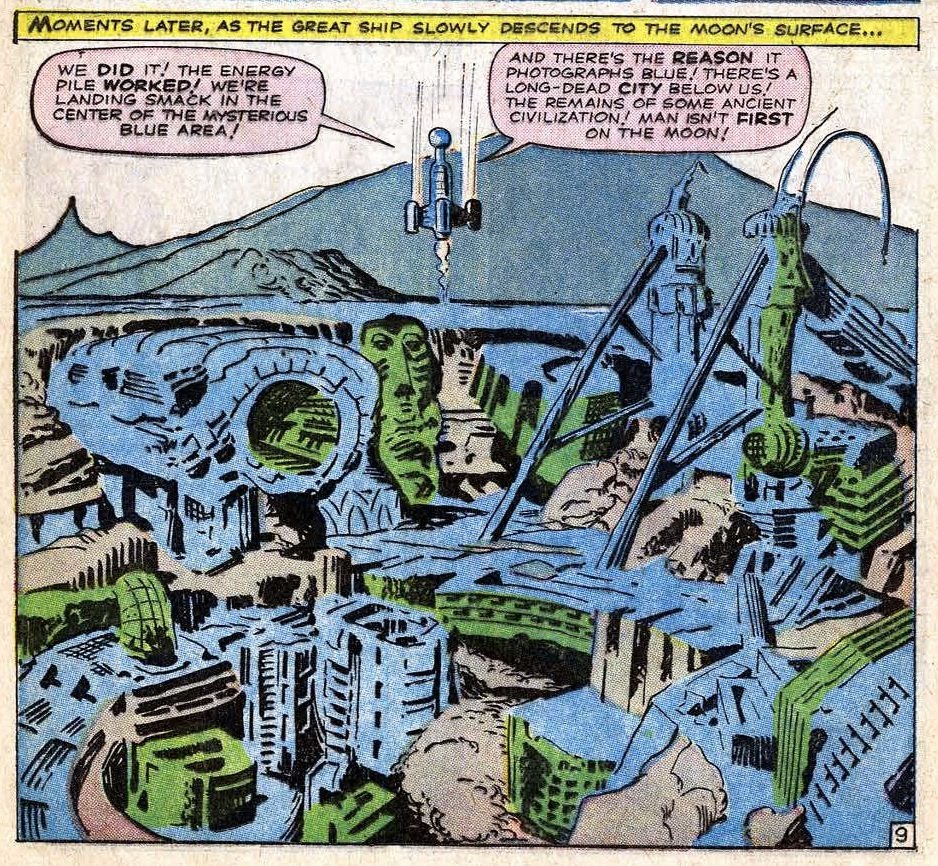 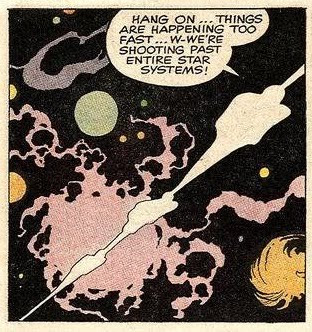