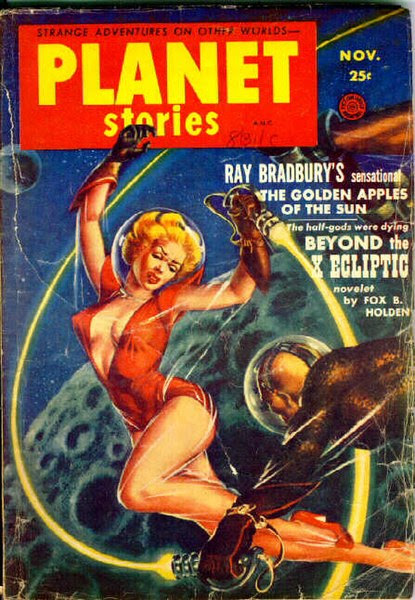 The Stars without Numbers game went very well tonight with the PCs moving their salvage into the position from the system that they were in to the hyperspace gate. After 6 piloting rolls to keep correcting for mass, position & pitch. They keep seeing shadows & sensor ghosts in their weapon/science suite.
It turned out to be a hyper space drone belonging to the Martian Alliance. The Alliance are a group of genespliced humans built for living in the failed Martian Colonies of Old Earth. The colonies were left behind when the fires of the Atomic Wars engulfed Earth. They used their remaining star ship designs to reach the stars decades ahead of man. There were ancient aliens already there some of whom they call master. They are mercenaries & pirates without compare who use dread naughts to extend their reach across the stars.
The PCs played hide & seek for 10 rounds or so until they were able to hack & destroy the drone.
The PCs entered the hyperspace gate & used the momentum of the ship that they had salvaged to sling shot themselves into the none existence of hyperspace while dodging a the Alliance fleet.

Once through they began to slow the ship down before breaking through to the Stoneback home worlds in the Talon sector.  Many piloting rolls later they exited the gate.
As they approached the system & knew that something wasn't quite right.

The stoneback home system is 12 worlds some of which featured relic technology dating back to the First Empire of  mankind. The systems worlds were surrounded by Dillon-Wagoner Graviton Polarity Generator units capable of moving large bodies of stellar size.
There were however several fleets of Martian Alliance Dreadnaughts. The PCs were directed to another space station as the codes they gave were received & followed by a seven second delay. The whole affair put the PCs on edge.. The system was under a blockade by the Alliance.
The stonebacks are a warrior culture & the fact that there was an occupying force was very odd indeed.
The PCs were guided to a salvage yard where they were greeted by One GRee & his family of salvagers . The PCs were wheeled & dined for the ship, locations, & coordinates for several more jobs.
They unloaded their salvage & learned one of the secrets of the stone backs. They had been occupied but the he Dillon-Wagoner Graviton Polarity Generators  in orbit were used to tear the ships of the Alliance apart. The ships would then be sold as scrap to other alien races in the Talon system.
The Alliance in the meantime had their own ships upgraded some of which were already being bid on by several alien races.More information about the  The Dillon-Wagoner Graviton Polarity Generator can be found Here
The Alliance didn't have a chance. The whole affair was interrupted by the appearance of a dreadnaught & its pirate crew which began by insulting the PCs. 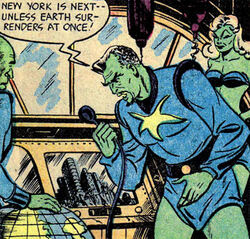 There were about 9 Alliance pirates & after a bit of horse play between the PCs & the pirates. The PCs quietly dispatched pirates grabbed a few items & left just as another ship landed. 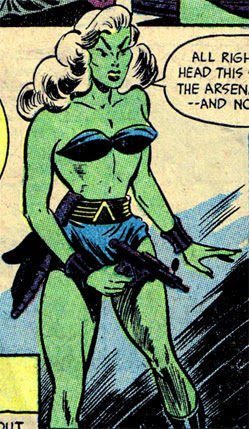 The following items were recovered from the unconscious Martian Alliance Pirates  :

The musical inspiration for tonight's game!  The Sword