OSR Campaign & Adventure Commentary - B1 In Search of the Unknown By Mike Carr Remix With SURVIVE THIS!! Vigilante City & WWII: Operation WhiteBox By Peter C. Spahn

So last night's 1939 OSR crossover  game came off without a hitch but now there's an idea brewing in the back of my head. So the idea goes like this B1 In search of the Unknown has already been set up as this weekend's little mini Con romp. Now over the years B1 & B2 have been used multiple times at the table top level. So this is going to pick right up from here on the blog. So  a small  castle on the Austarian border known as Quasqueton holds far more then the player's PC's or the Nazi realize. 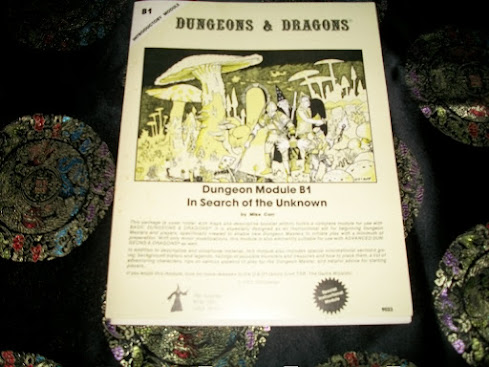 So deep below the castle there are the tombs of a group of cursed nine  Svartálfar kings   who were cursed by Odin for an insult thousands of years ago & entombed within Quasqueton. Their undead state & aura of evil attracted all kinds of monsters during the Dark Ages. The castle itself is a part of the 'other place' an other dimensional realm of dark and twisted Science Fantasy.
What we've simply done is taken B1 In Search of the Unknown & added in Bloat Games 'Pay What You Want' White Box Zombies Dark Elf Zombies. Very simple and very direct module remix of B1. 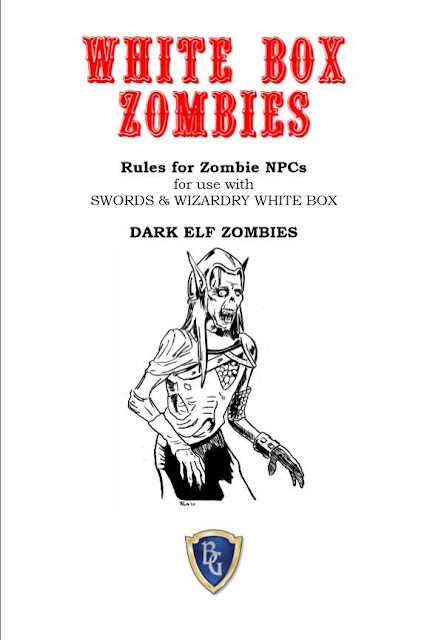 The Nazi expedition didn't make it very far into  Quasqueton as a swarm of striges took out most of the soldiers and some of the officers. Now let's stop and look at 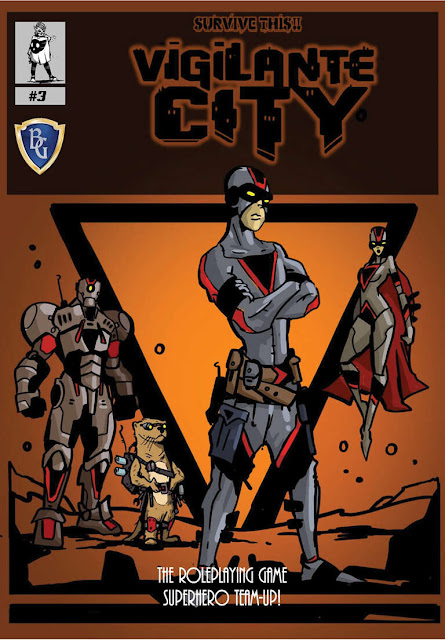 Keeping the monsters, stats, etc. within B1 does absolutely nothing to the balance between the classic module & the 'pick what you want' adventure module. We've covered this module extensively on the blog here and yes that includes the B1 Sourcebook which is one of the essential books for B1 In Search of the Unknown. Will the PC's survive?! That remains to be seen.  But we're  using a lot of gear & options from  OWB001: WWII: Operation WhiteBox By Peter C. Spahn 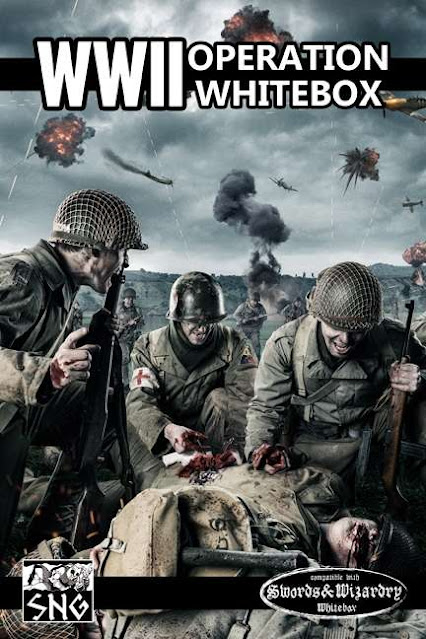 So far we've had a few deaths on our other missions & we'll go over the replacements soon. Mist has taken over the leadership position for the group. And the party has had some help from a G.I. Robot but it hasn't joined in as full time party member yet.
Stay tuned more coming up as we approach the Fourth of July weekend.